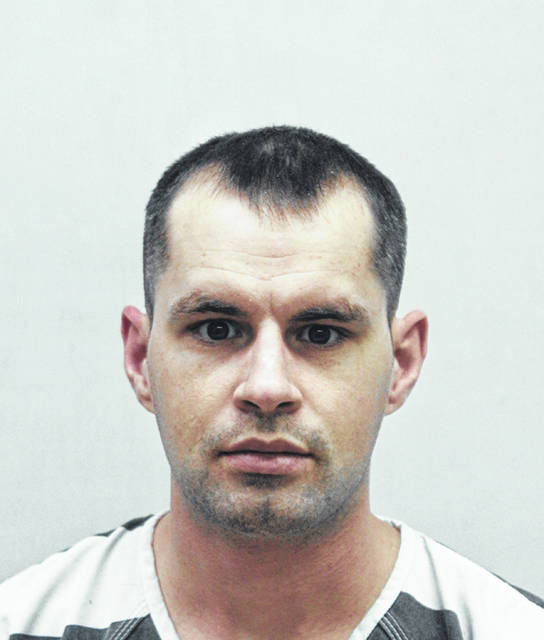 GREENVILLE — A change of plea was given Tuesday in Darke County Common Pleas Court for a series of arson fires in the county. Judge Jonathan P. Hein presided.

Randy R. Mogle, 31, of Greenville, currently incarcerated in the Darke County jail, gave a plea of no contest via video conference with his lawyers, Andrew Fernandez and Paul Wagner, present.

It was last July that Mogle, along with a co-defendant, Christopher L. Garland, was indicted for the Darke County fairground fire that destroyed the swine barn, among other fires in the county. The county fires date as far back as June 2014 with the latest arson reported in May 2019.

According to Assistant Prosecutor James Bennett, Mogle was looking at up to 203 years in prison.

As part of the plea agreement, counts 1 to 32, 34 to 55, and count 57 were dismissed. The remaining indictments are count 33, aggravated arson, for the conduct at Darke County fairgrounds on Oct. 25, 2018, as well as count 56, engaging in a pattern of corrupt activity, both first-degree felonies.

The prosecution also noted restitution in the amount of $118,699 and an additional $98,000 for the swine barn, as well as a lifetime arson offender registration requirement.

Mogle faces up to 11 years in prison and a $20,000 fine on both remaining indictments with sentencing slated for May 19.