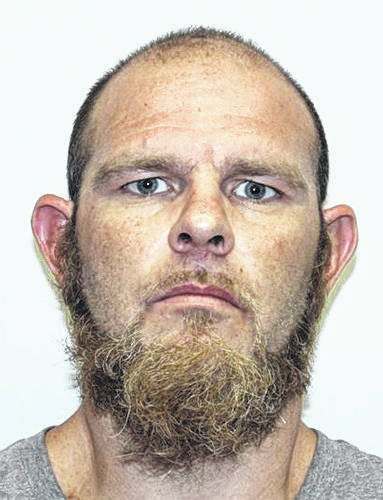 If convicted, Cates faces up to five years in prison and a maximum fine of $15,000. Public defender Randall Breaden was appointed to represent Cates in all three cases. She is currently being held at the Darke County Jail with a bond of $20,000.

Joshua Garner, 35, of Eldorado, appeared on an indictment for aggravated burglary, a first-degree felony. If convicted, Garner faces up to 16 and a half years in prison and a maximum fine of $20,000. Garner was released on the order that he wear an ankle monitor and strictly follow the rules of his probation. He was appointed public defender David Rohrer and his pre-trial is scheduled for August 17.

Kyllian McNutt, 28, of Greenville, faces up to three years in prison and a maximum fine of $10,000, if convicted, on charges of failure to comply with order or signal of a police, a third-degree felony. He was assigned public defender Andrew Rohrer. An OR bond was continued and a pre-trial is scheduled for August 17.

Rodney M. Johns, 29, of Union City, was indicted on charges of theft and/or grand theft of a motor vehicle, a fifth-degree felony. If convicted, Johns faces up to one year in prison and a maximum fine of $2,500. His bond was set at $10,000 and he was assigned public defender Randall Breaden. His pre-trial is scheduled for August 31. 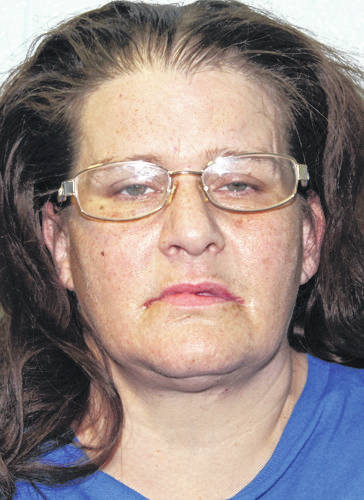