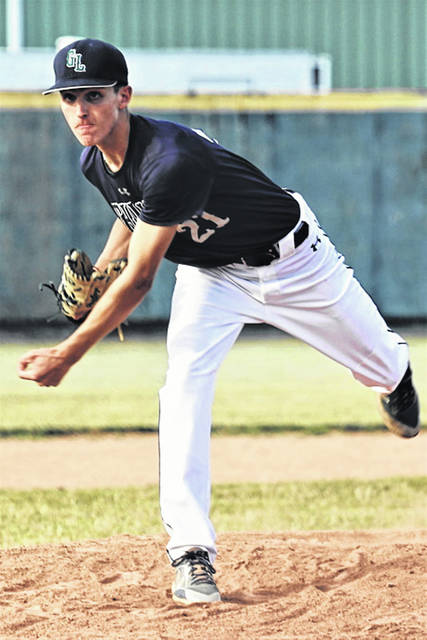 GREENVILLE – The Greenville Thunder 19U baseball team battled back from 4-0 deficit to defeat the visiting Dayton Classics in 16-5 in a 5-inning run rule contest.

“We have had a little bit of an issue with failure to launch here lately,” said Greenville Thunder coach, Chad Henry. “We kind of did the same thing at Piqua on Friday (Greenville come from behind 9-3 win). We came out a little bit flat, we kind of got it taken to us and we just had to come back and fight. I wish it was a little bit easier to get that response but when they get it together they really play well.”

The Classics took plated a second inning run and added three runs in the top of the third to take a 4-0 lead with Greenville coming to the plate in the bottom of the inning.

The Thunder used a 1-out single to right off the bat of Zac Longfellow followed by a Jarin Young single to left and Grant Delk loading the bases by way of a hit batsman bringing Tytan Grote to the plate to drill a 2-run double to center. Trent Collins followed with a run scoring sacrifice fly to center to make it a 4-3 game after three complete.

Dayton pushed its lead to 5-3 with a fourth inning run only to have Greenville bust the game open with 9-runs in the bottom of the inning to grab a 12-5 lead taking advantage of smart base running and base stealing.

“I haven’t given a steal sign all summer,” Coach Henry continued. “These kids are watching the pitchers from the dugout, they know when they go out there what the situation is. All I do is tell them, red light or green light and it’s up for them to know when to steal.”

“Traditionally we have been around 80-82 percent, this year it’s at 88.6 percent,” added Henry. “We’ve stolen 70 bases and been thrown out nine times.”

Alex Kolb kept the Classics off the board in the top of the fifth bringing the Thunder to the plate in the bottom of the inning to take advantage of back to back run scoring doubles off the bats of Longfellow and Young to give the Greenville Thunder a come from behind run rule win.

Alex Kolb earned the win for Greenville tossing two and two-thirds innings in relief, allowing one run on two hits, striking out five and walking one.

“I am really excited about Alex,” noted Henry. “He stays around the zone, he has three different pitches he mixes and he has two different fastballs. He can throw them both for strikes, he gets some run on it, his four seamer for some reason cuts in and the two seamer runs away.”

“When you are trying to miss the fat part of the bat, when your ball moves the way his does and you are a good pitcher on top of it, it leads to a lot of success,” Henry added. “That’s his fourth appearance for us and he’s been awesome all four times.”

Longfellow paced Greenville going 4-4 at the plate including a double with 2-RBIs and 3-runs scored. Jarin Young was 3-4 with a double, 3-RBIs and 2-runs. 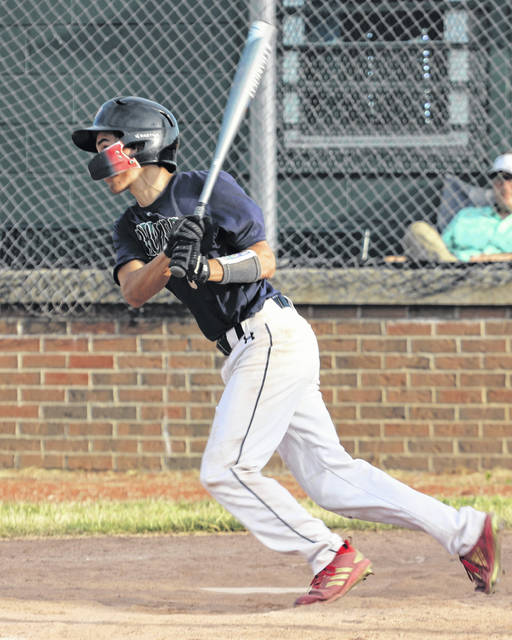 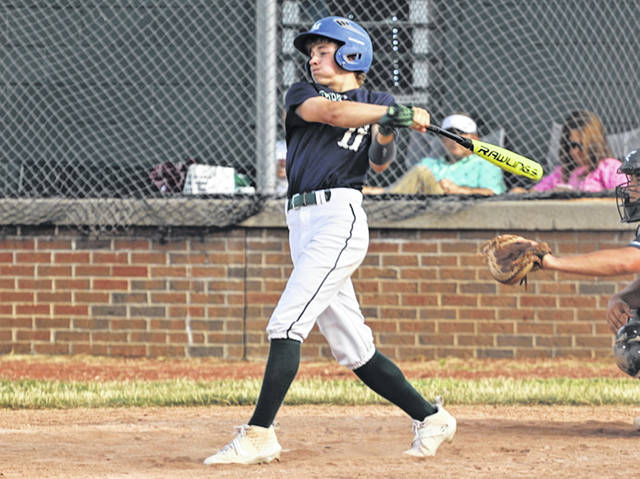 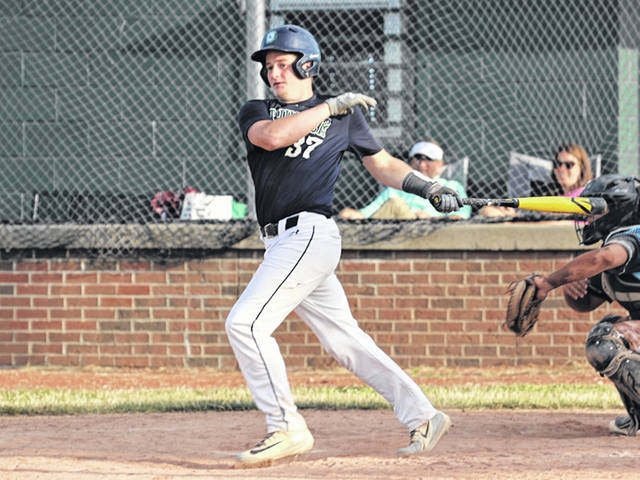 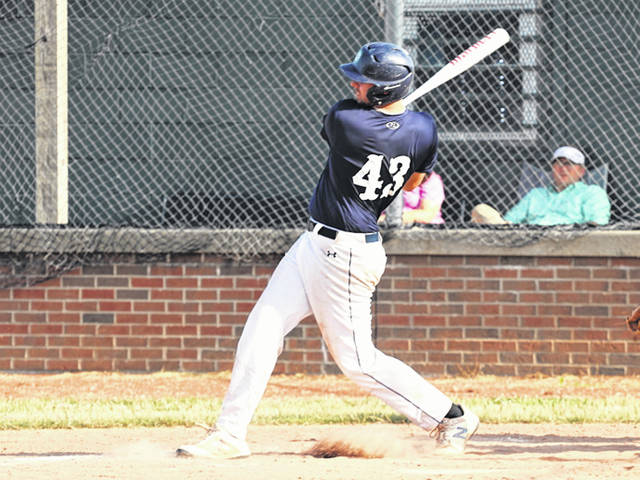 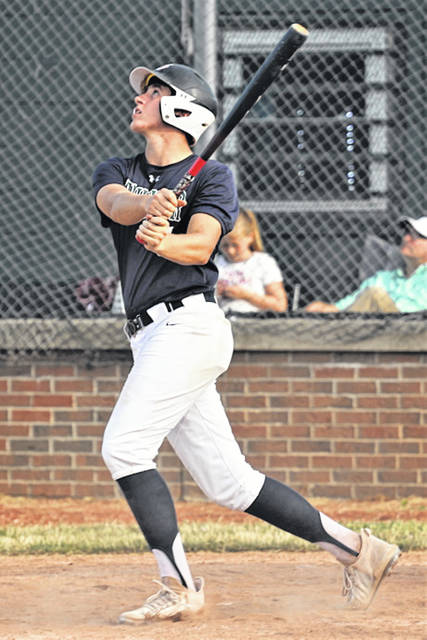 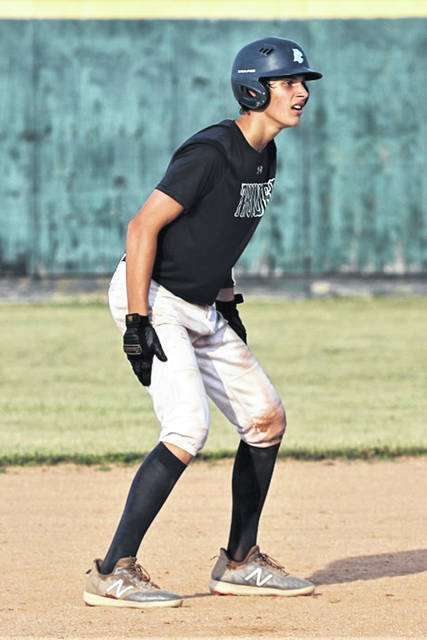 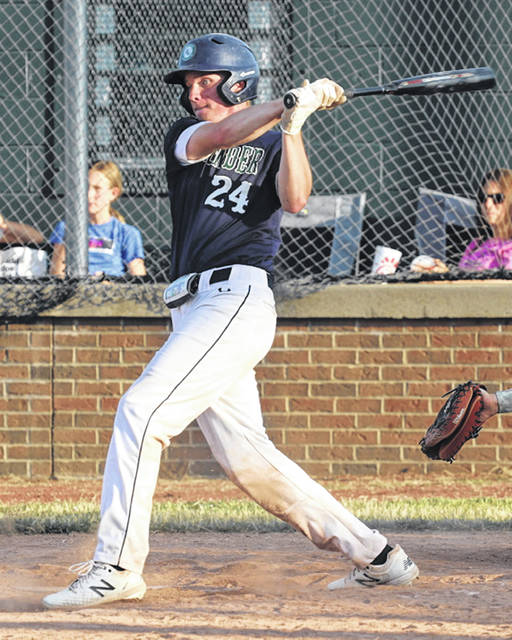 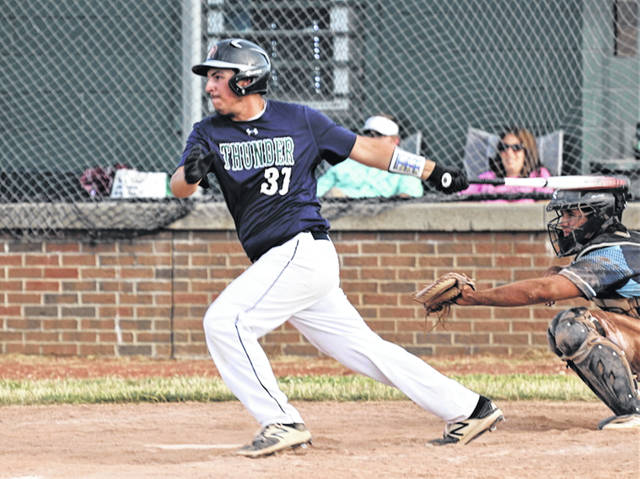 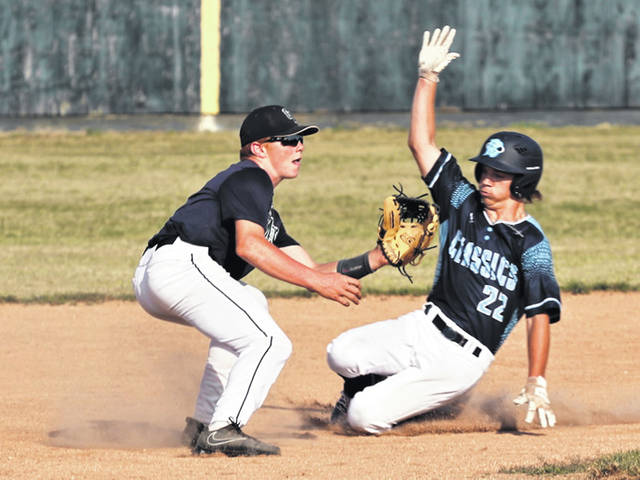 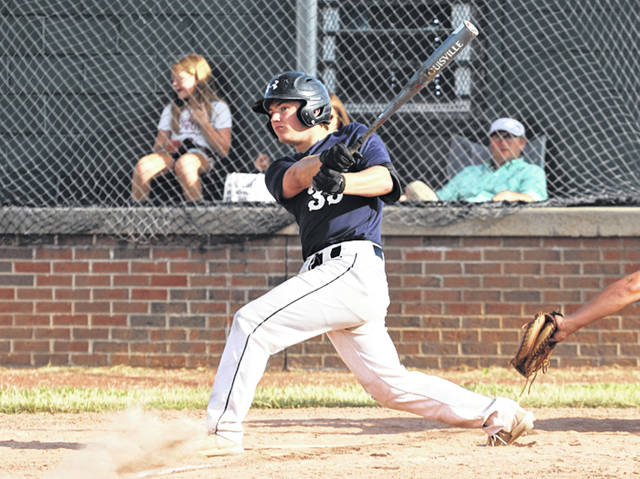 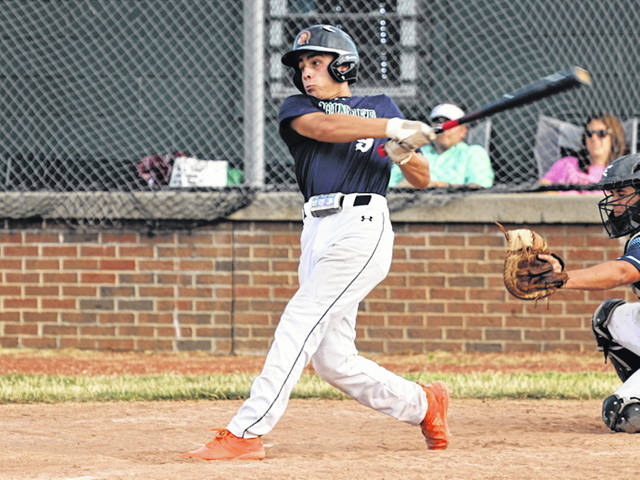