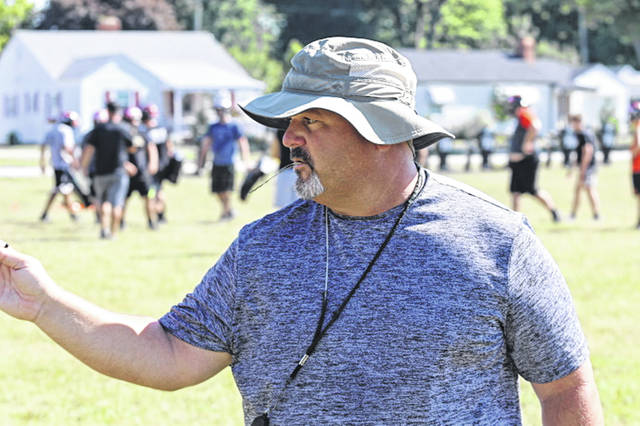 ARCANUM – The Arcanum Trojans football program under the direction of head coach Jason Schondelmyer took to school’s practice field with temperatures reaching into the 90’s in preparation for the 2020 OHSAA football season.

“We are using our 10 camp days,” said Schondelmyer. “The state changed – basically you can coach from day one in June so it’s a little bit different. We only had certain camp days scheduled so this is one of our 10 camp days.”

Following a lost spring season of high school sports due to the COVID-19 pandemic, Coach Schondelmyer welcomed the opportunity to be back on the football field.

Coach Schondelmyer and his staff use the time to get down to basics before heading into the fall football season.

“We are teaching them fundamentals right now,” Schondelmyer noted. “Teaching them the basis of our defense and trying to get closer as a team. In the summer it’s about comradery, learning and verbiage – a lot of verbiage so the kids have to learn a new language and what those words mean. We are doing a lot of that right now.”

The Arcanum football program continues to add numbers to its rosters while seeing improvement in team wins.

“Our numbers are really good right now,” Schondelmyer stated. “We’re up five guys from last year so we are close to 40 and our middle school is at 31. Hopefully that continues and we can play a JV football schedule this season.”

The Trojans hope to improve on a 7-3 season, a season that had the Arcanum sporting a 7-0 record before dropping the final three games of the season as the team dealt with several key injuries.

“We had a lot of young players last year,” said Schondelmyer. “We have a lot of guys that return so we just need to build on that.

“Our big rally cry is to finish. We didn’t finish well last year, so that’s our focus this year, finishing drills, finishing practice.”

“We’re not always going to feel the best but we have to give our best effort,” Coach Schondelmyer concluded. “As they say, the average play is 5.6 seconds so if you can’t play as hard as you can for 5.6 seconds we’re going to find people that can so that’s where we are at – finishing plays.” 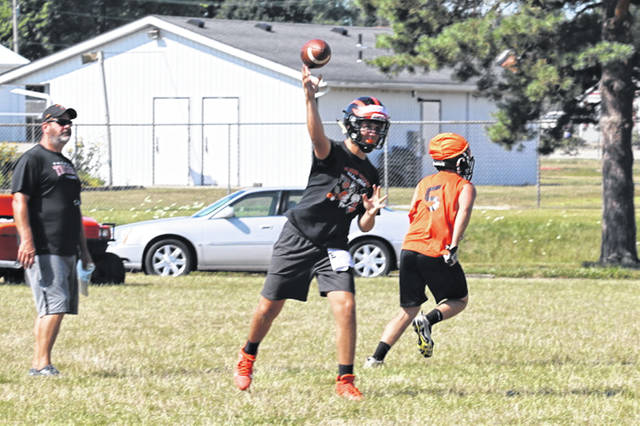 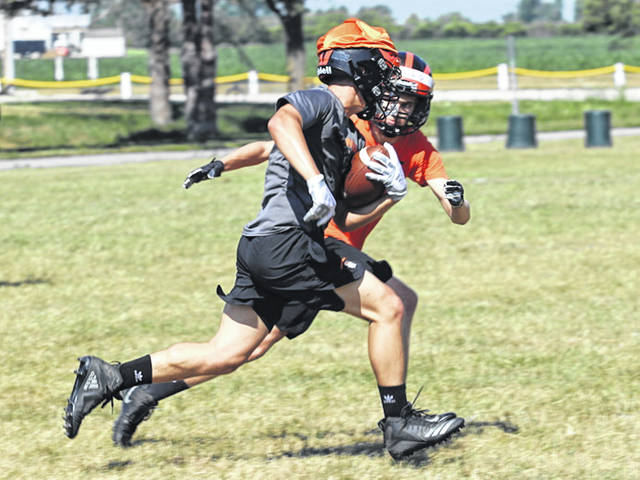 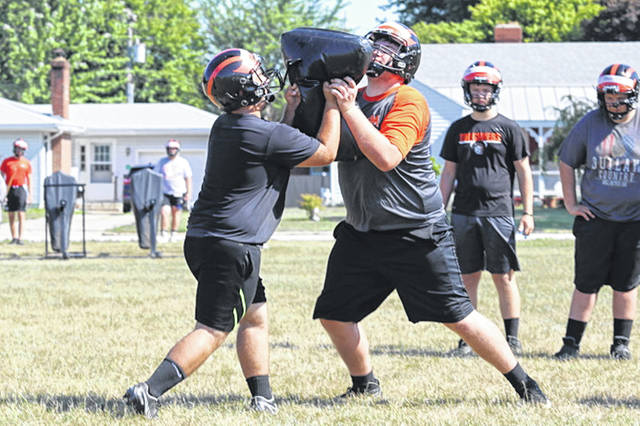 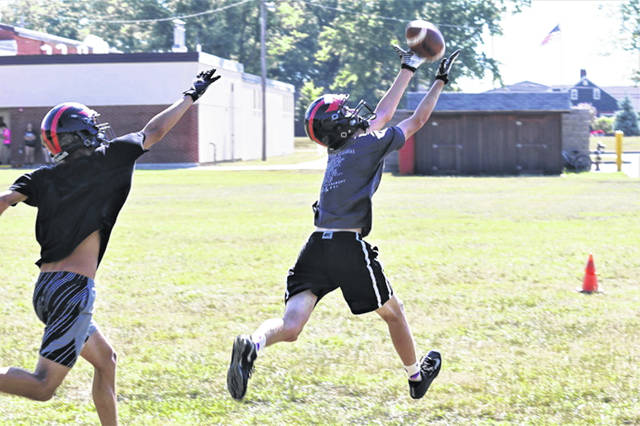 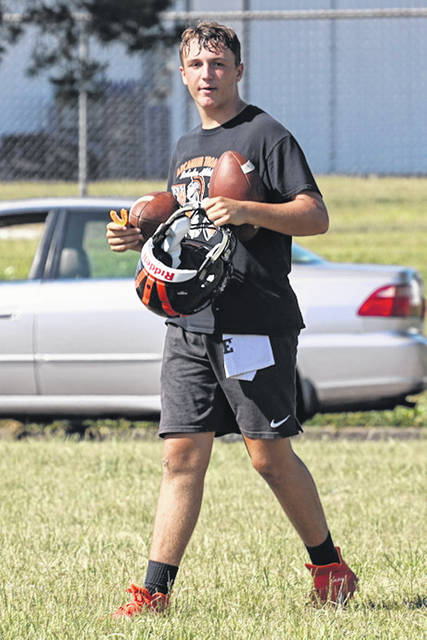 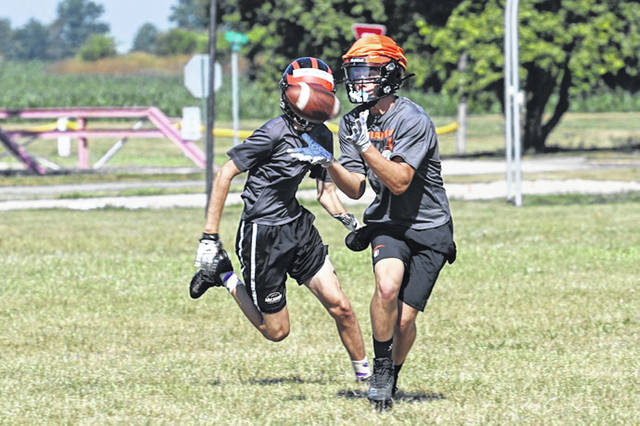