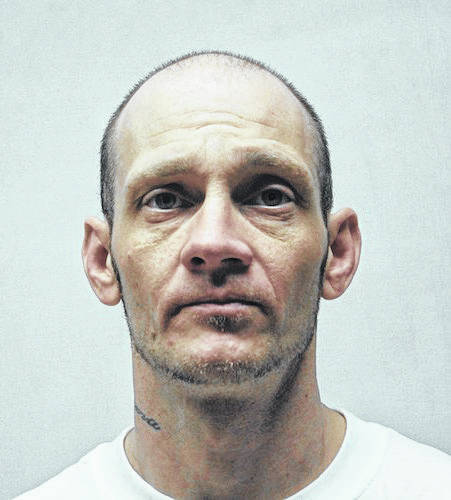 Bobby Wright, 40, of Greenville, appeared to be arraigned on an indictment for burglary, a fourth-degree felony. If convicted, Wright faces up to 18 months in jail and a maximum fine of $5,000. His pre-trial is scheduled for August 17 and an OR bond was issued.

Justin Burns, 45, of Greenville, appeared for a violation of his community control standards, for which he was placed on probation due to a methamphetamine possession charge. Burns’ violation was in reference to an unsuccessful discharge from a drug treatment program and his failure to comply with his community service requirements. Burns denied the allegations and requested a probable cause hearing that is scheduled for August 31. He was issued a $15,000 bond and the conditions of his previous hearing remain the same.

Brian Mader, 36, of Bradford, pleaded not guilty to a violation of his probation. Probation was ordered in reference to previous criminal charges against Mader that cite forgery, theft, passing of bad checks, and grand theft of a motor vehicle. Mader, represented by defense attorney Alex Pendl, denied the charges against him and requested a probable cause hearing that is scheduled for August 20. His bond was set at $15,000.

James Johnson, 28, of Dayton, appeared for sentencing on possession of a fentanyl compound, a fifth-degree felony. The original arrest was made in January 2017 and Judge Hein noted that Johnson had not had any further legal issues in the three years leading up to his sentencing. Hein also praised Johnson’s commitment to his family and his ability to maintain a job. Hein issued court supervision for 12 months and told Johnson that this supervision will be removed when he pays his court costs and retribution.

Randy Balcom, 41, of Versailles, was sentenced to court supervision for up to 60 months for a fifth-degree methamphetamine possession charge. Balcom was already on supervision for failing to comply with an order of a police officer, and he must comply with the orders of his supervision or he faces up to 11 months in jail, minus jail time credit. Balcom was also ordered to perform 100 hours of community service and attend an anger management or long term employment training courses. 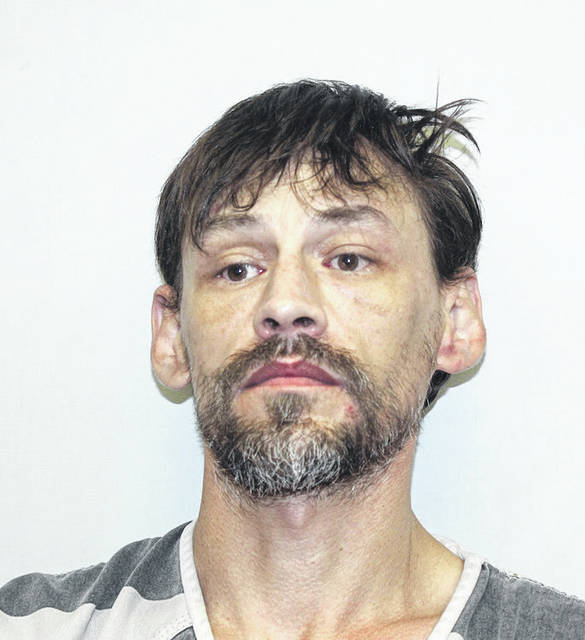 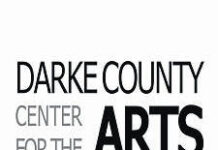 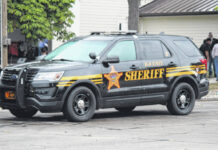