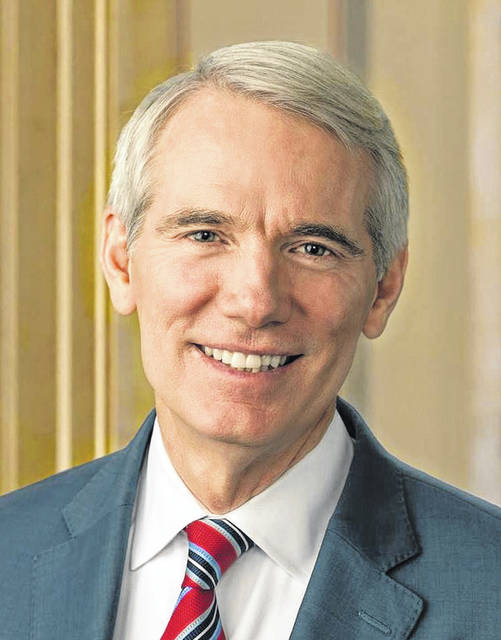 The law will support more than 100,000 jobs over the next five years by rebuilding critical park infrastructure to help address the more than $12 billion backlog in long-delayed maintenance projects at the National Park Service (NPS). The Restore Our Parks Act is a part of a broader legislative package, the Great American Outdoors Act, that addresses the deferred maintenance backlog across federal land management agencies and provides permanent funding for the Land and Water Conservation Fund. Portman released the following statement:

“This is a landmark moment in our efforts to protect and restore our national parks, and I applaud President Trump for signing this bipartisan bill into law.,” said Portman. “The Restore Our Parks Act will help rebuild our national park infrastructure by helping to address the more than $12 billion backlog in long-delayed maintenance projects throughout our park system while supporting more than 100,000 jobs over the next five years.”

Portman added, “Now that this important legislation is law, Ohio’s national parks can start to address the more than $100 million in critical infrastructure improvements necessary across our eight national parks. As an avid outdoorsman, I appreciate the bipartisan efforts in the House and Senate to enact this legislation and I look forward to implementing this bipartisan law quickly.”