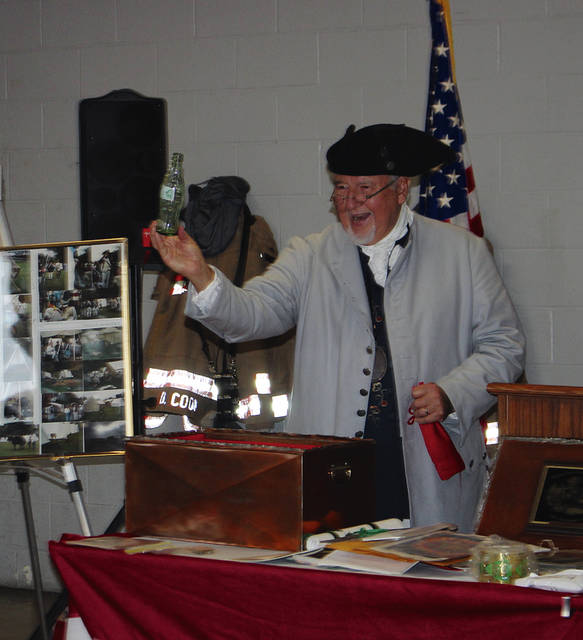 GREENVILLE — It was the unveiling of history Monday at the Greenville Fire House.

A Time Capsule honoring the 225th anniversary of the the signing of the Treaty of Greenville was opened.

“It is an exciting time,” Greenville mayor Steve Willman said. “It is almost like Christmas, only the presents have been there for 25 years.”

The time capsule is will be for display only. The contents will then be taken to the Visitors Bureau to be put on display again.

Before the time capsule was opened, Council President John Burkett talked about the Treaty of Greenville history and the legendary General Anthony Wayne.

Many of the documents were historic, along with some medals, past newspapers and other items.

Brenda Arnett, representing the daughters of the American Revolution, then made a commemorative presentation to be added to the next time capsule.

“We appreciate the fact that after 225 years, people are still honoring and remembering those who fought in the American Revolution,” Arnett said. “And I have one more thing I want to add.”

“That way, when people open the next time capsule, they will know about the pandemic we have gone through,” she said.

In closing, Willman thanked everyone for being there and what an exciting night it was. 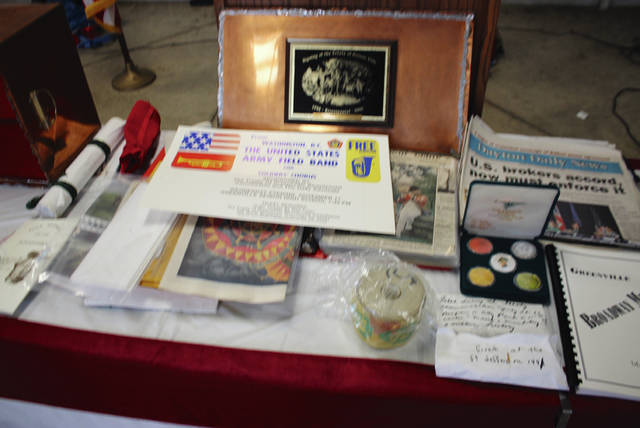 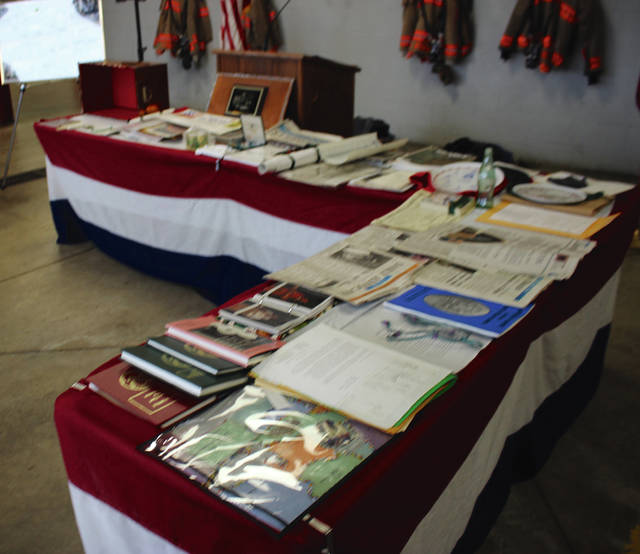 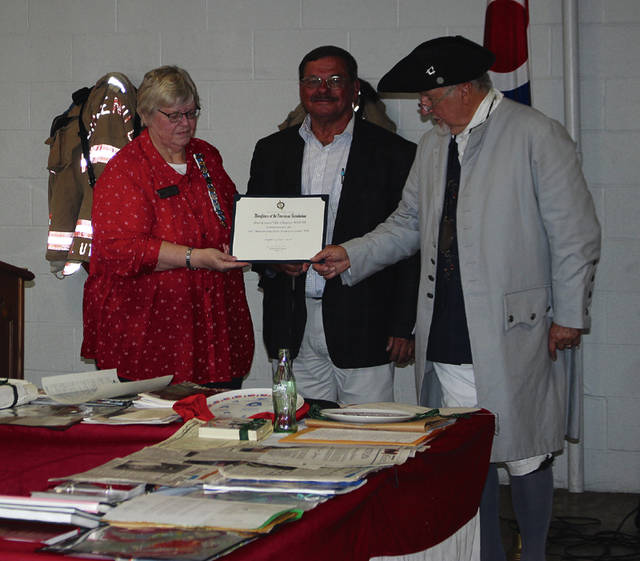