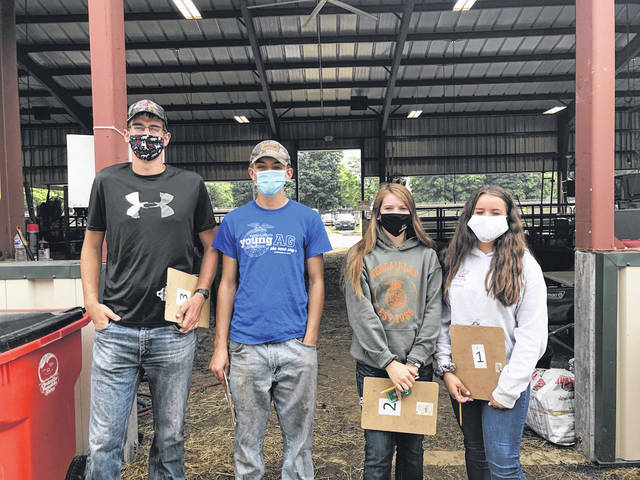 VERSAILLES — Members of the Versailles FFA competed on Tuesday, August 4, in the State FFA Dairy Judging Career Development Event, having been rescheduled from the previously cancelled state contest in March.

A special thanks from the team to Steve Buschur for hosting a couple practices prior to the rescheduled contest.