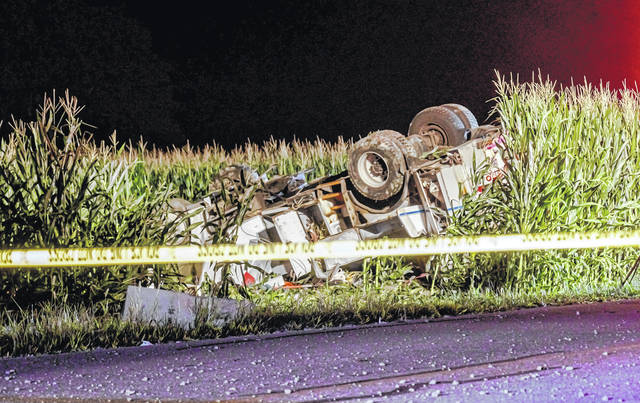 According to the Darke County Sheriff’s Office, a preliminary investigation into the incident revealed a 2006 Freightliner DP&L utility truck, driven by Mark Reed, 32, of Arcanum, was traveling eastbound on Darke Montgomery County Line Road. Mr. Reed traveled off the right side of the roadway, over corrected and crossed the center line, before going off the left side of the roadway. The vehicle rolled at least once before coming to rest in a cornfield on it’s top, leaving Reed entrapped within. Reed succumbed to his injuries and was pronounced dead at the scene. 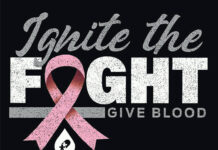