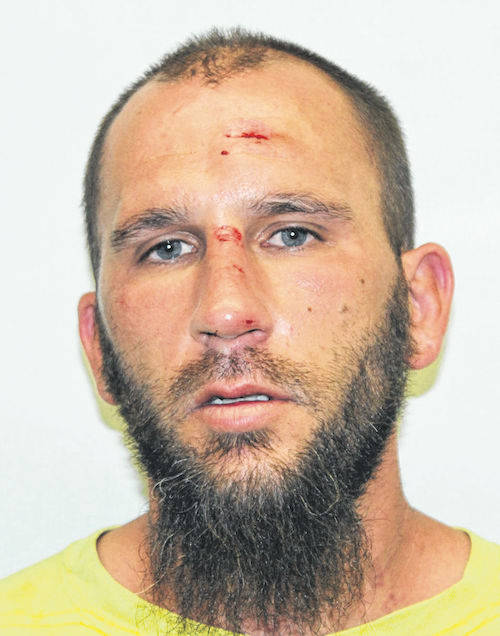 Lana Ehlers, 53, of Union City, was sentenced to 12 months incarceration with the Ohio Department of Rehabilitation and Correction. The sentence was in reference to one count of aggravated possession of methamphetamine, a third-degree felony, which Ehlers was indicted on and previously pleaded guilty to. Prior to her sentence, Ehlers addressed the court and stated that she needs help with her drug abuse issues, and that she was in talks to join an in-patient treatment program. Judge Hein brought attention to Ehlers’ extensive criminal record across multiple states, and noted that she had been incarcerated a number of times throughout her life. Upon receiving her sentence, Hein said that he would consider reducing the prison sentence if she were able to enter into an in-patient drug rehabilitation center, but also stated that the court had no evidence, besides Ehlers’ word, that she was in search of in-patient treatment. Ehlers was visibly upset by the sentence imposed on her and became extremely angry with the judge and those escorting her out of the court room. She was transported to the Darke County jail immediately following the hearing.

Frederick Dakin, 32, of Rossburg, was sentenced to 3 days in jail with 3 days credit, and up to 60 months of supervision for one count of illegal conveyance of drugs into a detention center, a third-degree felony. Dakin had previously served jail time for another related offense, and expressed his remorse to the court. He stated that he had been sober for quite a while, found steady employment, and was regularly attending church services. Hein acknowledged Dakin’s commitment to his sobriety, and found his previous jail time satisfactory to not add further time. Hein also stated that he believes that Dakin is on the right track to recovery. If Dakin fails to comply with his supervision, he faces up to 18 months in prison.

Diana Royer, 58, of Greenville, appeared in court for a change of plea, and to resolve a dispute about restitution. Royer pleaded guilty to one count of theft from a protected class, a fourth-degree felony, for stealing from an elderly person. Royer faces a maximum prison sentence of up to 18 months, and a maximum fine of $5,000. It was agreed upon by the court and both lawyers that Royer must also pay $1,000 in restitution. Her sentencing is scheduled for October 13.

Mark Wood, 35, of Union City, pleaded no contest to one count of domestic violence, a first-degree misdemeanor, and was found guilty. Wood was then sentenced to 30 days in jail with 30 days credit, and was ordered to pay court costs. The leniency of his sentencing pertains to two other charges against Wood, a breaking and entering charge in Miami County, and a fleeing and alluding charge in Wayne County, Indiana. Judge Hein noted that Wood needs to get the other, more serious, charges sorted out with the aforementioned counties, and reminded Wood not to fall behind on his court cost payments. 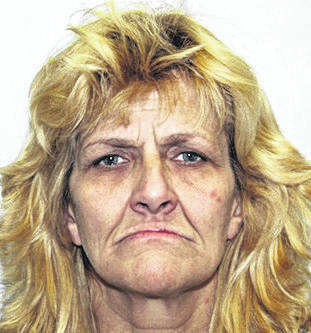