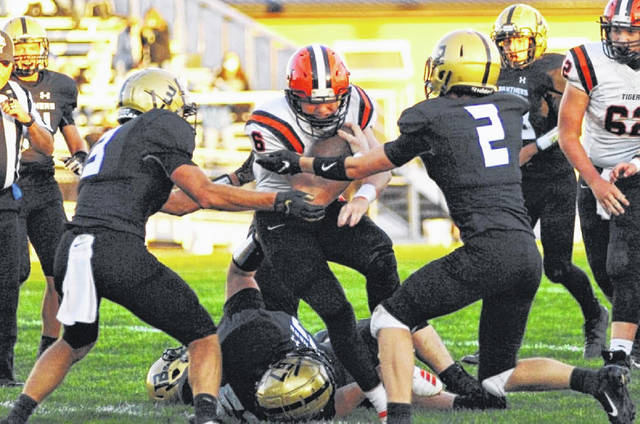 ROCKFORD – The Versailles Tigers jumped on the Parkway Panthers early and held on late to secure a 21-12 victory Friday night.

The Tigers took a 21-0 lead until Parkway score on the last play before the first half ended making it 21-6 at the half.

“We scored on the first play, so we got off to a good start there.” Coach Ryan Jones said “Our running backs ran hard.”

Jack Osborne took the first play from scrimmage 65 yards for a touchdown just 22 seconds into the game.

The Tigers would make it 14-0 late in the first quarter on a Landon Henry 33 yard run. Jared DeMange made it 21-0 on a 33 yards touchdown catch halfway through the second quarter.

The Tigers had some missed opportunities with turnovers and penalties throughout the game.

“We made to many mistakes early on.” Jones said “In the second half we had penalties that killed drives, turnover, we didn’t take care of the ball real well.”

Lucas Stammen stopped the threat when the ball popped loose and went airborne; Stammen snatched it and took the ball to the 11 yard line. The Tigers drove to the Parkway 35 before taking a knee and securing the victory. 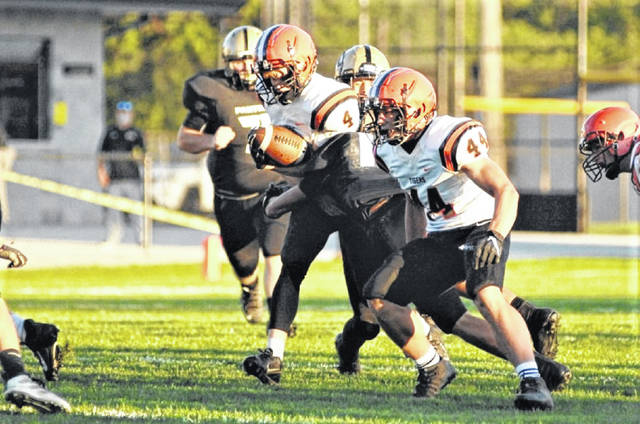 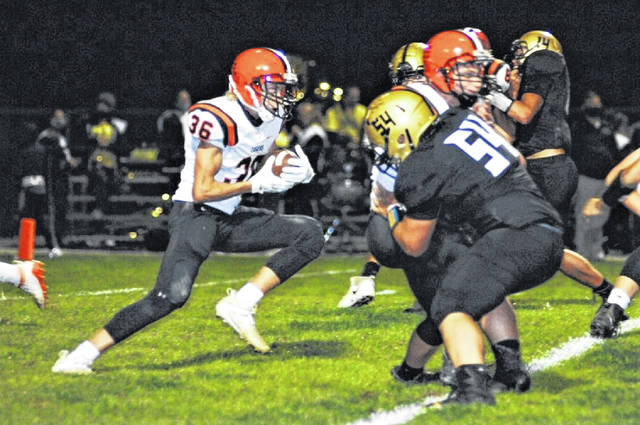 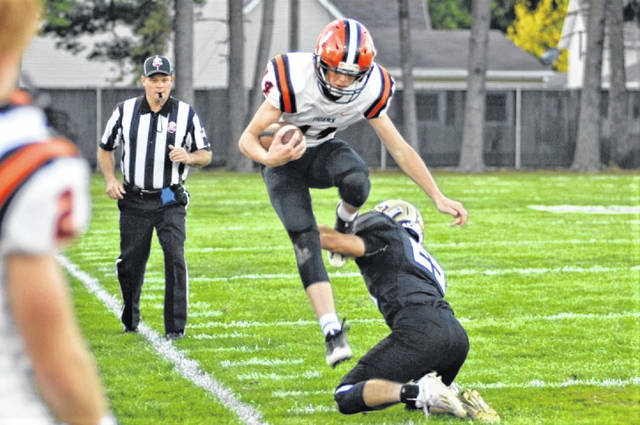 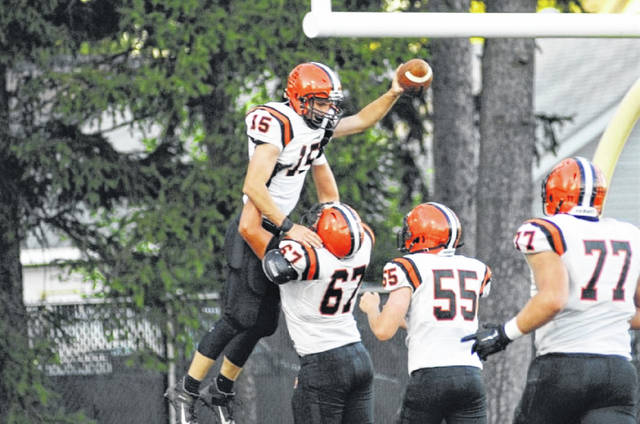 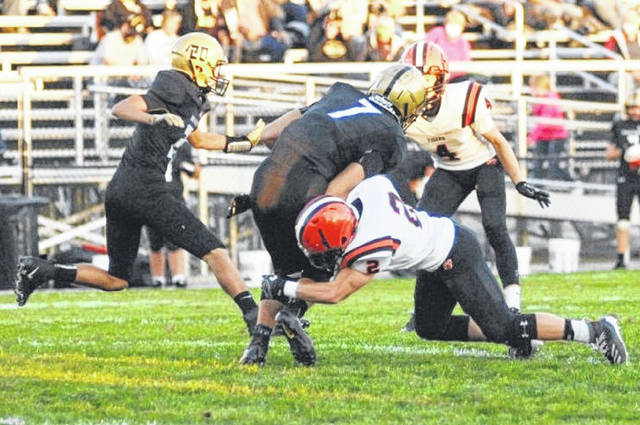