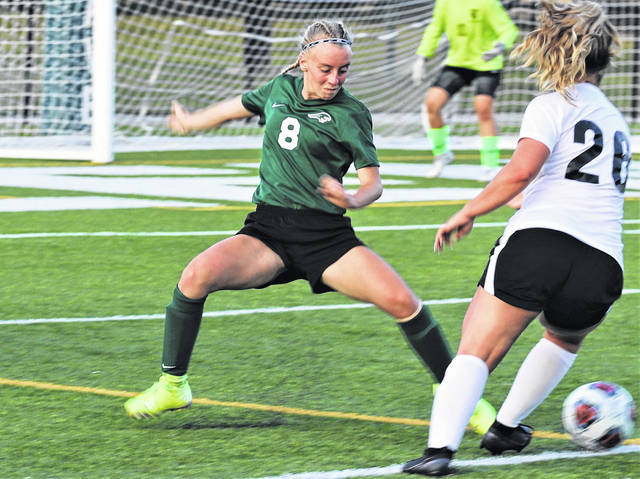 “The girls showed a great deal of belief in themselves,” said Greenville head coach Dave Ernst. “Sometimes that is more improtant than skill, but believing that you can achieve.”

Kendra Arnold opened scoring on the night taking advantage of a Lillian Schwer assist to put the Lady Wave up 1-0 where the score would stand with the teams heading to the break.

The Lady Indians battled back to tie the match at 1-1 as the game was winding down with just 1:35 showing on the second half clock.

Greenville’s Taylor Gonzalez gave the Lady Wave their second win of the season intercepting a pass and finding the back of the net for the winning goal with 1:20 remaining on the game clock.

“The girls are no longer hoping not to lose, but expecting to win,” Ernst stated. “A great team win, Abby (Raffel) played amazing in goal. Kendra (Arnold) and Taylor (Gonzalez) scoring.”

Raffel recorded 18 saves in goal for the Lady Wave in the team’s win.

The Lady Wave program continues to show great strides under first year Lady Wave head coach David Ernst as the team improves to 2-11-0 on the season with the win.

“Just so proud of the girls,” Coach Ernst concluded. “They deserve the result and now they expect the results.”

The two wins in a season is a first for the Lady Wave soccer program dating back to the 2011season, the last season with more than a single win. Over the prervious eight years the Lady Wave have a combined 5-121-5 record. 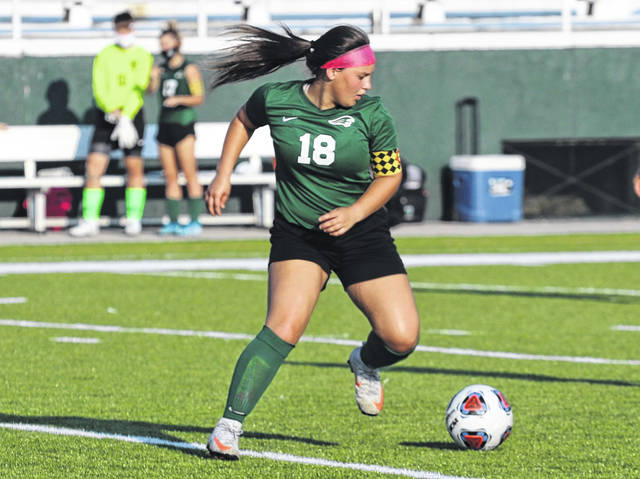 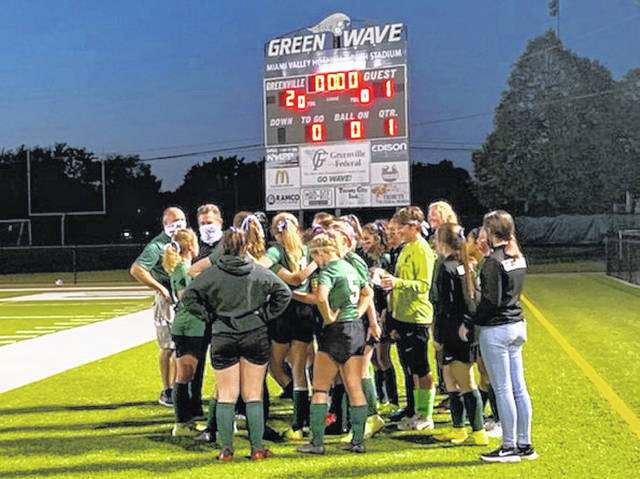 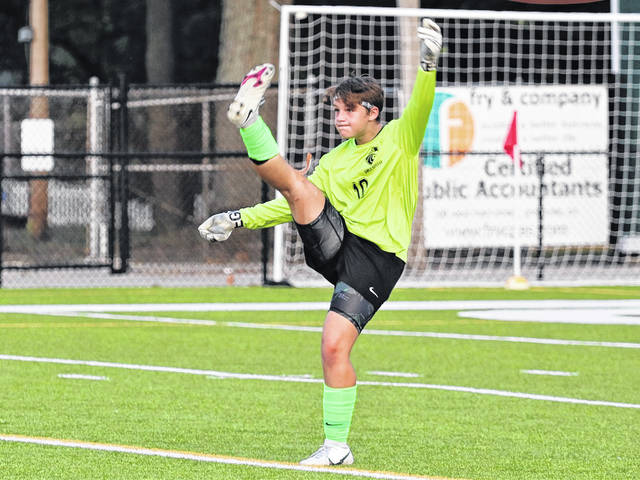 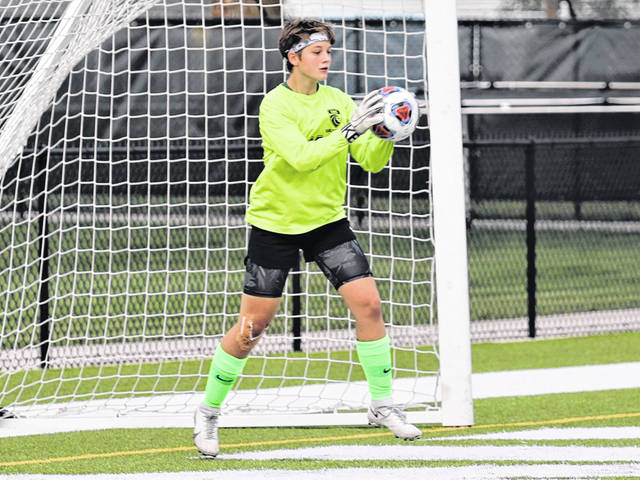 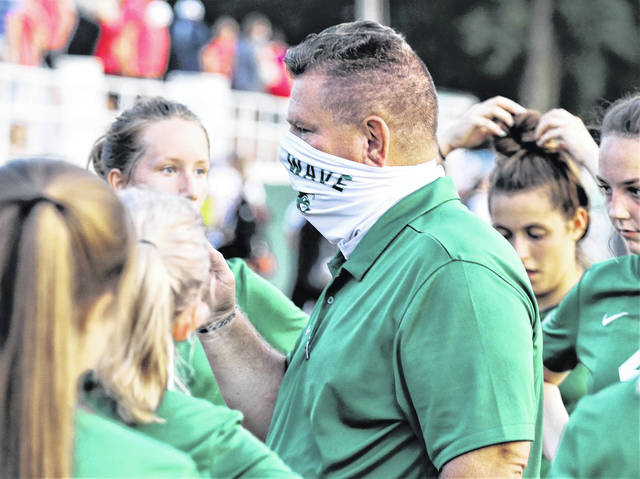 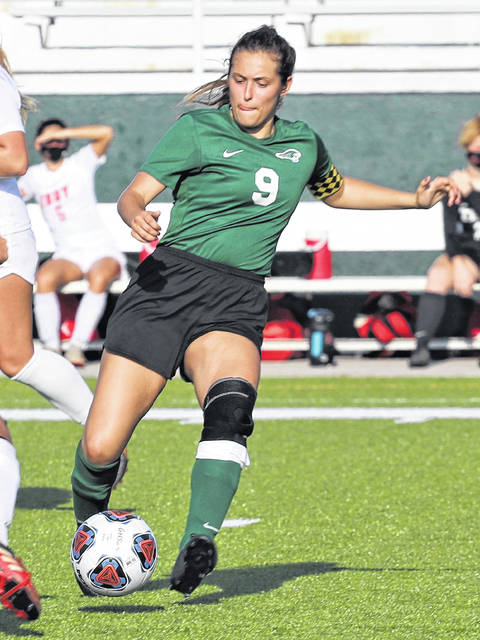