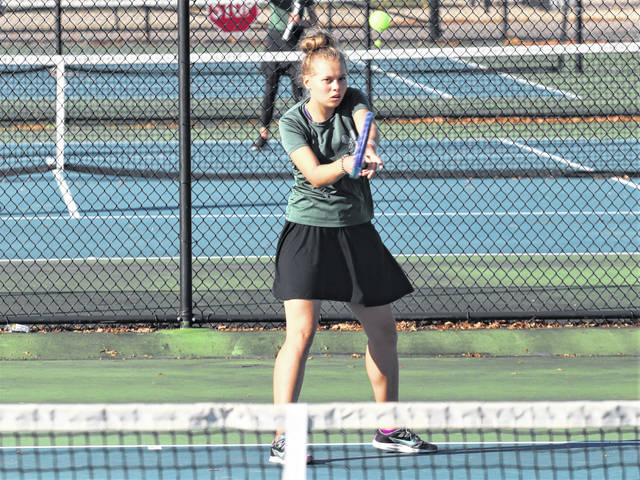 “The girls stepped up and we ended up beating then 3-2,” said Coach Koontz. “They played well and I am really proud of them.”

Greenville senior, Emily Marchal easily won at first singles to up her season record to an impressive 18-1 moving into tournament play.

Faith Mansfield earned a Lady Wave win at second singles and Felicity Lance won at third singles giving the home team a sweep of single play on the night.

The first doubles team of Chyanne Hartsock and Erin Stephens fell to the Lady Indians. Sarah Savoy and Sadie Lance lost at second doubles to close out play.

“I am proud of them,” Coach Koontz stated. “They are playing hard – giving it all they have.” 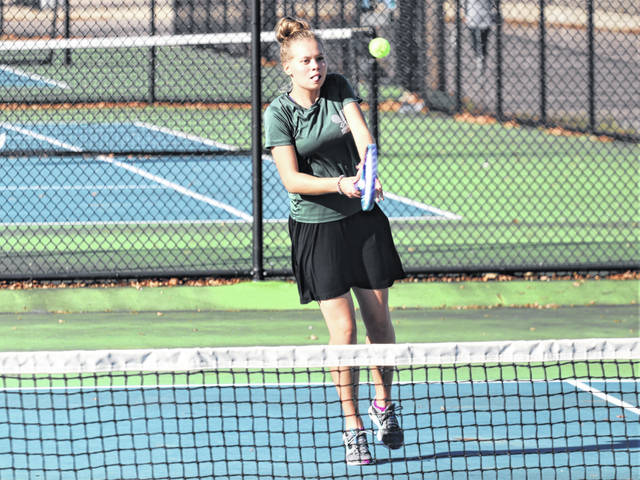 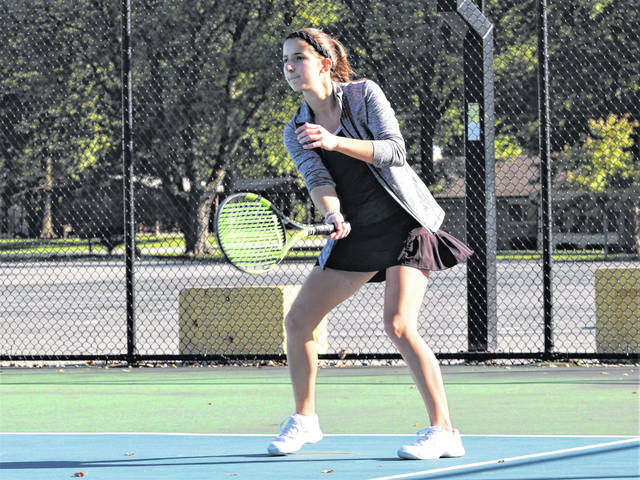 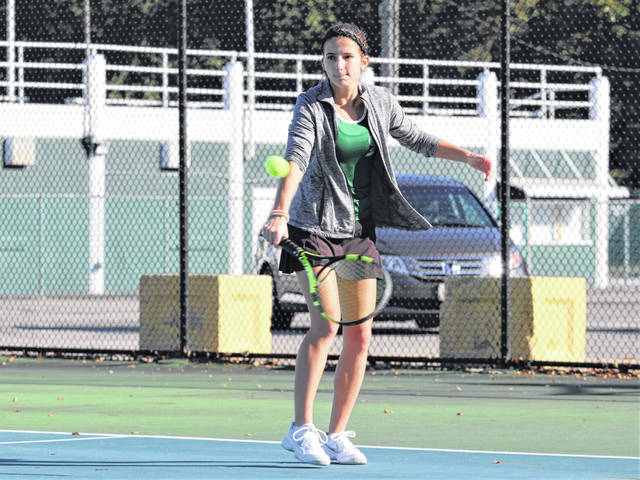 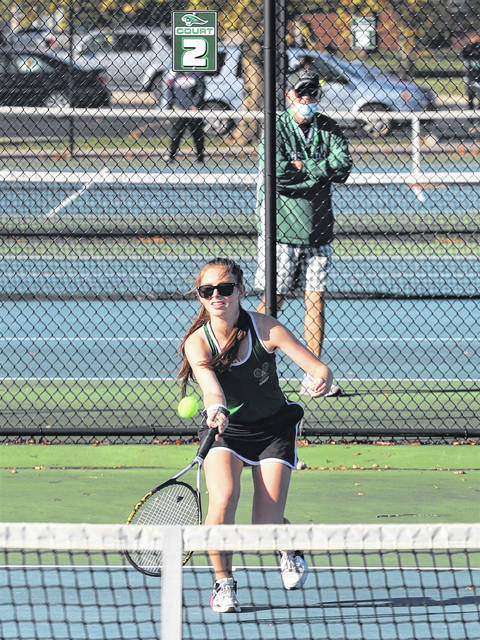 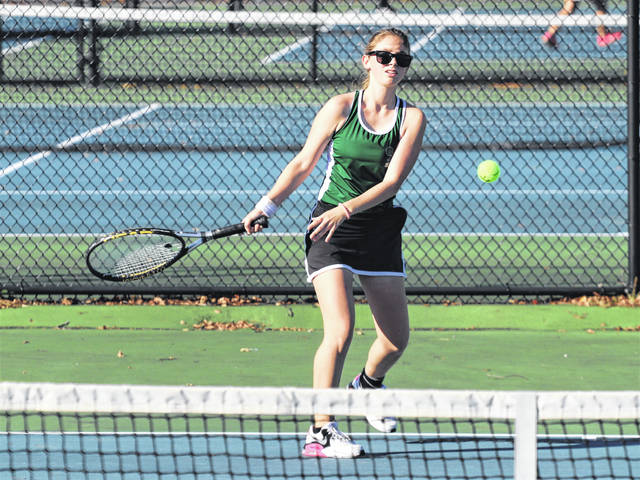