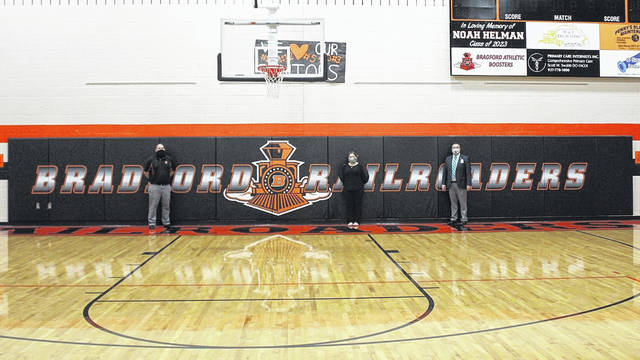 “Our community is blessed with supportive folks and industry that have helped out in many ways to make our student’s lives better here at the school district,” said Bradford Superintendent, Joe Hurst. “Thank you to all those fine folks.”

“It’s a tremendous change,” said Bradford Athletic Director, Chloe Thompson. “It shows the kids and our coaches that we care and that we want to give them the best. We want to give them a nice place to be proud of when competing.”

The accomplishment is the result of the school administration, athletic director, coaches and local community members coming together to support the local student athletes.

“I knew that we had some donors that would be willing to pitch in that felt it was time because the scoreboards we had were the original ones when the building was built,” Thompson said. “We were able to secure all six donations without having to advertise because we had people come to us saying they wanted to be a part of it.”

“We wanted to get a scoreboard that was in the 21st century,” Thompson noted. “A scoreboard that has the player fouls, points and everything else because that keeps the spectators interested a little bit more.”

The old scoreboards are in good working order and will be auctioned off in the future. “There are no Bradford logos on them so they can be used anywhere,” Thompson noted.

The new Railroaders “railroad” gym pads were installed by Skip Miller and the custodial crew and paid for by the Bradford Athletic Boosters and Bradford Schools. The pads were ordered form Sport Graphics, Inc.

A new large American Flag hangs at one end of the gymnasium in memory of Richard Patty, donated by his family.

“It is really a statement piece for when the National Anthem is played,” Thompson stated. “It is something we’re very proud of in our gym and we really appreciate the donation from the Patty family to be able to honor Mr. Patty.”

New lighting for the gymnasium was included when the entire building had new lights installed in 2018.

“A rebate from DP&L helped replace all the lights in the district from traditional fluorescents to the LCDs,” said Hurst. “We replaced every bulb in the building. The expectation not only would brighten the school building up but it would pay for itself through the energy consumption. It was forecasted a three year change of payback but they’ve paid for themselves in a little less than two years.”

“We wrapped both entrances,” said Thompson. “They kind of match the gym pads with the railroad tracks and railroad theme.”

“The student athletes come in here and realize that this is a wonderful place that brings pride to the school district and to their teams,” concluded Hurst. “It gives them a sense of ownership in what they are doing and it really shows not only in how they perform on the court but how they perform as people.” 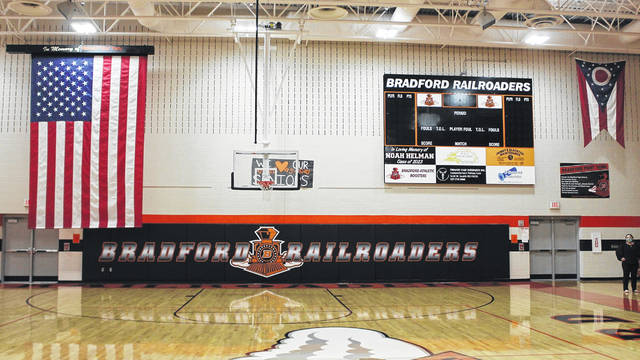 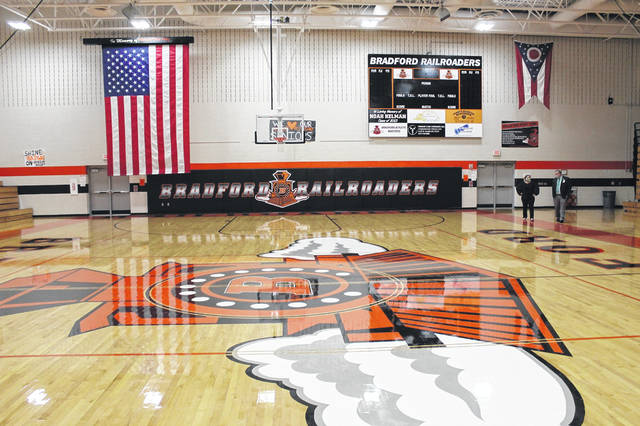 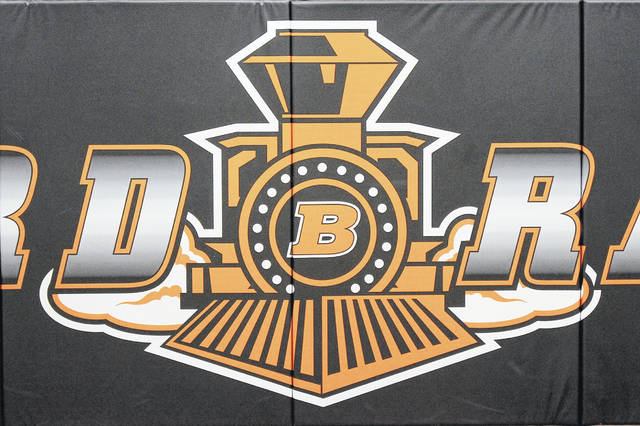 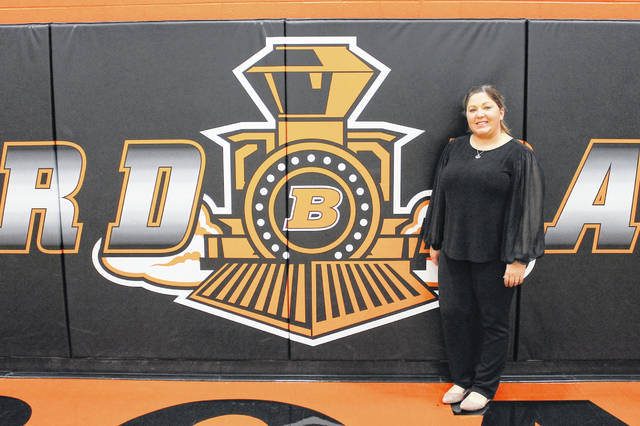 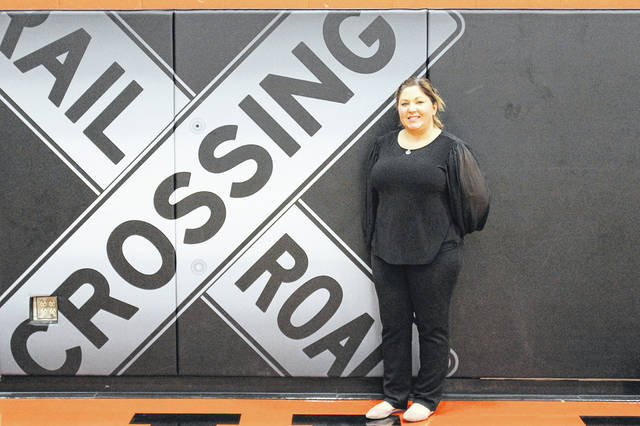 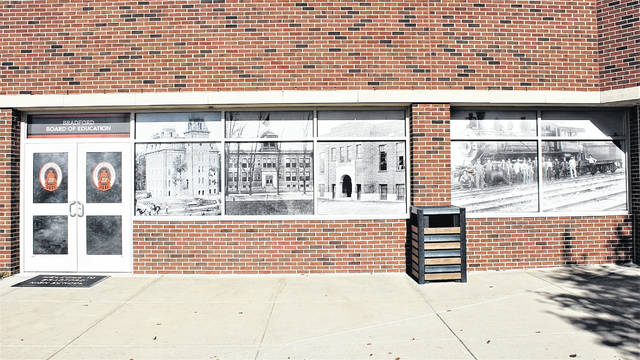 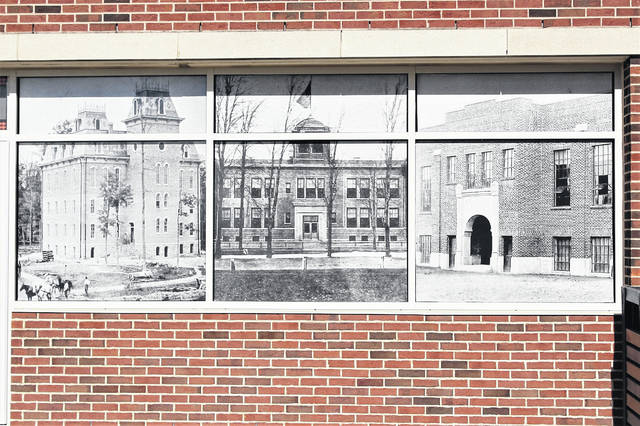 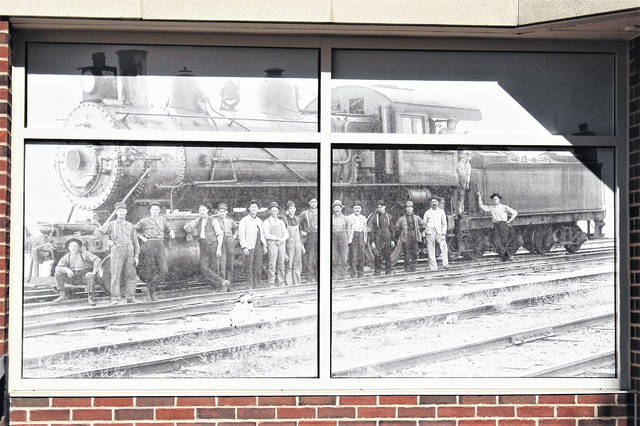 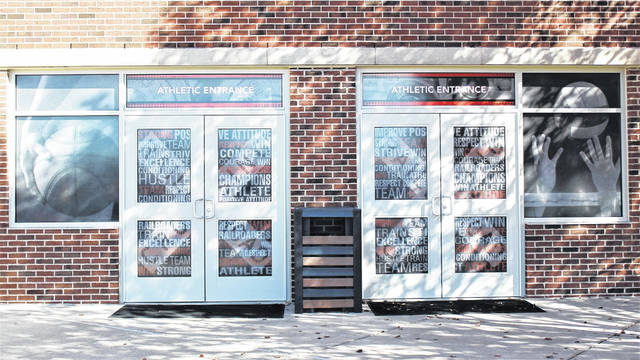 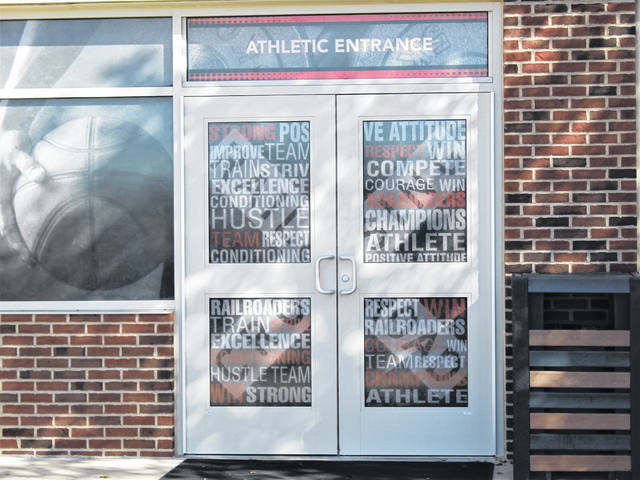 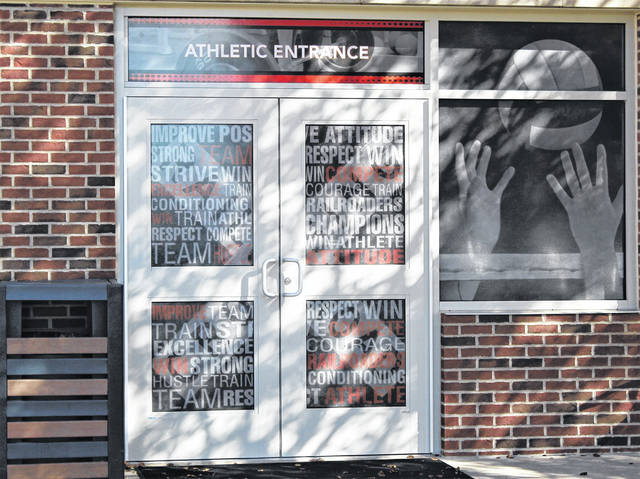 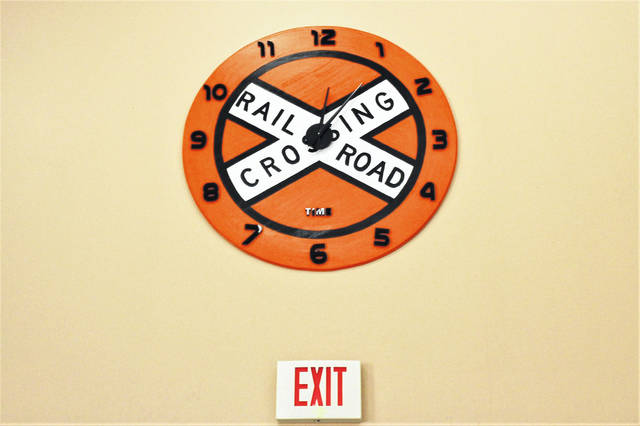 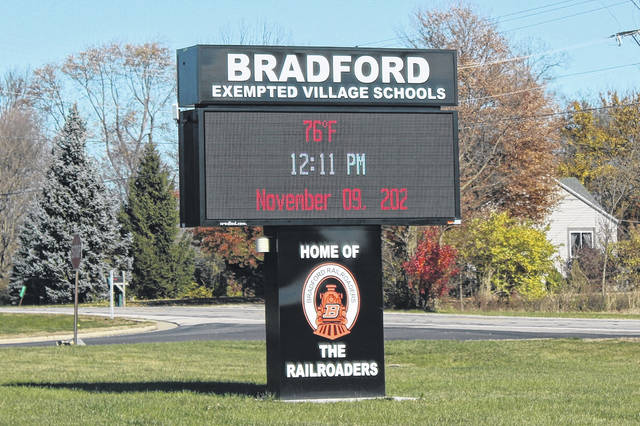 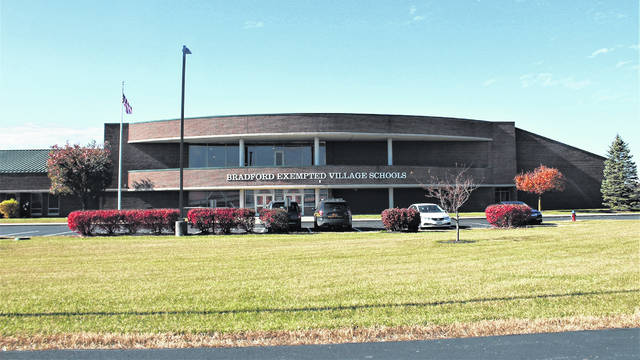 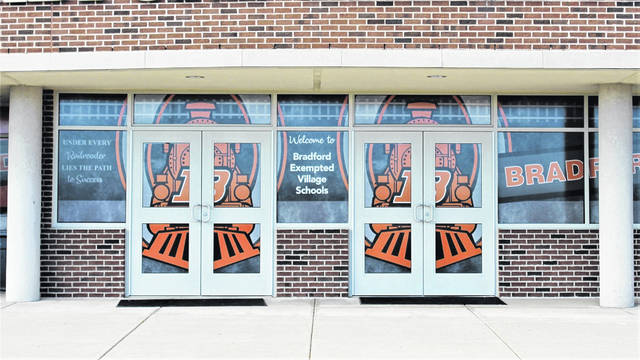 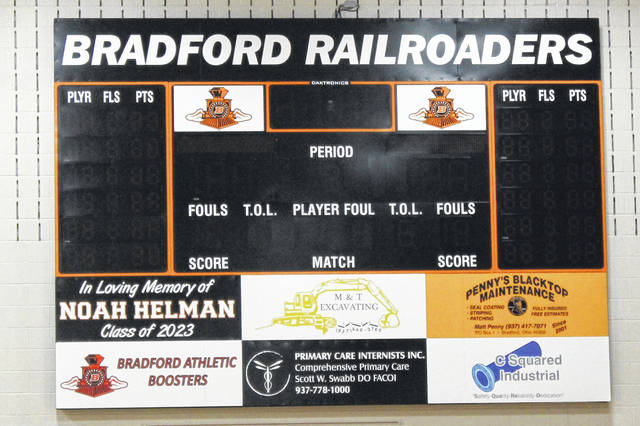 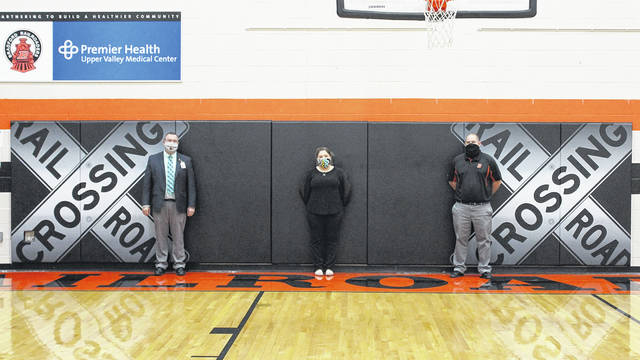 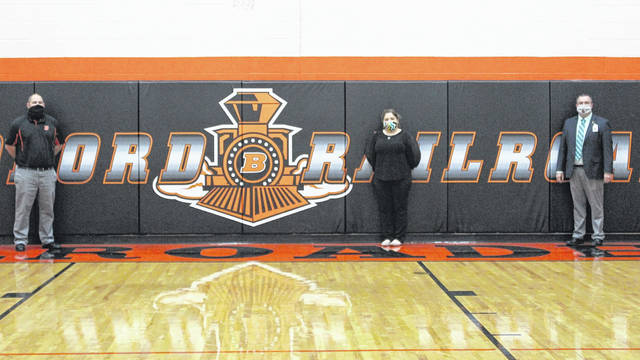