DARKE COUNTY — It has been called “The Greatest Generation” — that group of American men and women who not only endured The Great Depression, but also the Second World War. The “Greatest of the Great” are those who served in the U.S. Armed Forces.

As time goes by, however, this generation passes away, and with them the memories of all they experienced.

According to the National World War II Museum (www.nationalww2museum.org), of the 16 million Americans who served in theatres across the globe, 389,292 remained alive as of 2019. In Ohio alone, that number is 15,329.

The National World War II Museum estimates the surviving veterans of the war will finally pass in the 2030s. It is reasonable to say many will easily surpass the 110-year mark in age if history — and improved modern health care technology — have their say.

For example, the last surviving American veteran of World War I, Frank Buckles, passed away in 2011, lived to be 110 years of age, nearly 91 years after serving as an ambulance driver on the Western Front in France. He also survived the Spanish Influenza and three years as a civilian prisoner of the Japanese in the Philippines during World War II.

Going back to the very beginning of the United States as a nation, many of the last surviving American veterans of past wars have exceeded the centenary mark.

Some American Revolutionary War veterans lived well into the 1860s. John Gray was the last confirmed veteran of America’s War of Independence, living to 1868 and passing away at the age of 104 years old.

From the Mexican-American War, Owen Thomas Edgar came close, reaching the age of 98, and passing away in 1929.

There were many in the 1950s who claimed to be the last surviving veteran of the Civil War, and the authenticity of these claims for many of the Confederate survivors in particular has long been studied and disputed. Pleasant Crump, who lived to be 104 and died in 1951 — 90 years after shots were first fired at Fort Sumter — is the last verifiable Confederate veteran. Other “Johnny Rebs” staked claims to the title, but their records were either missing or unverifiable.

On the Union side of the conflict, Albert Henry Woolson was the last “Billy Yank” to die, in 1956, and the last to pass from either side of the War Between the States without dispute regarding his age or service. He lived to be 106 years old.

Who will be the last American veteran of World War II? Only time will reveal that secret.

That more than 380,000 U.S. World War II veterans remain alive, however, nearly 80 years after the Japanese bombed Pearl Harbor, is a testament to the Greatest Generation’s strength and longevity. 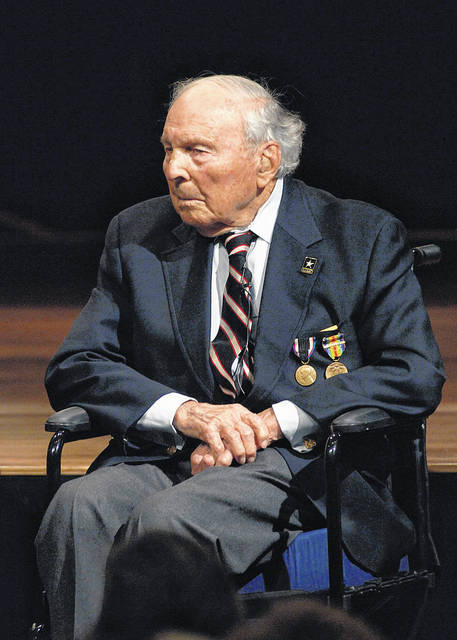 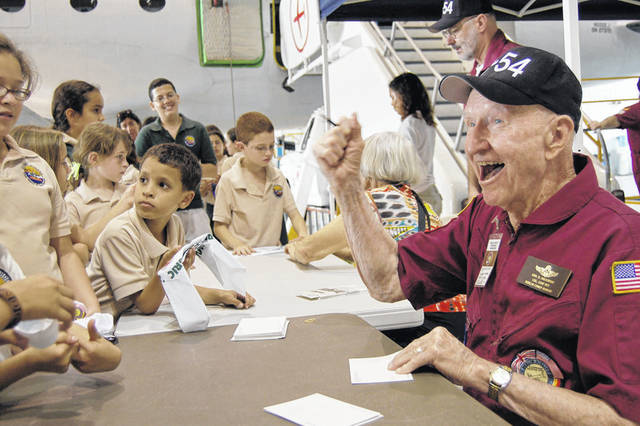 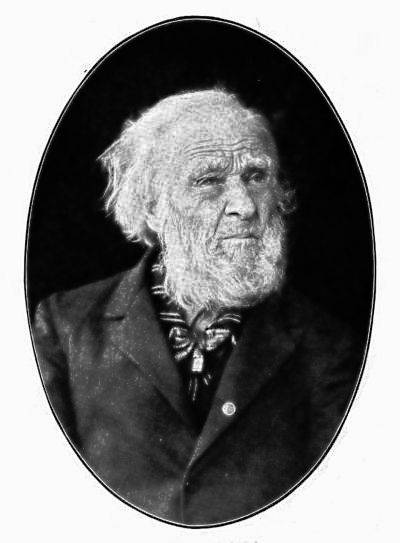 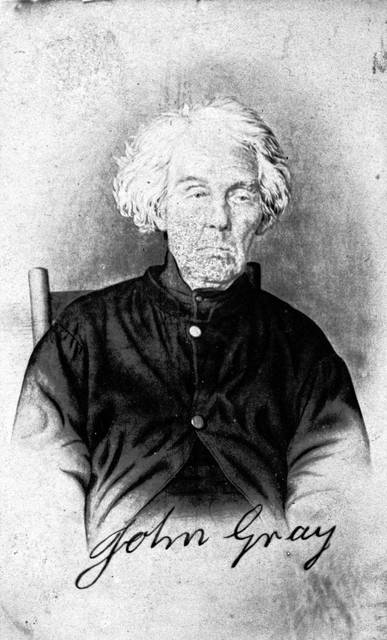