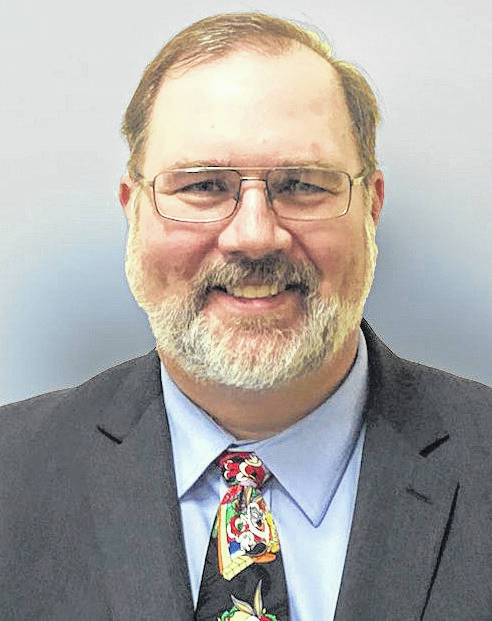 DARKE COUNTY — Darke County resident Matt Aultman was recently elected to a three-year term on the Ohio Farm Bureau Federation board of trustees. Aultman is one of three Darke County Commissioners and a resident of Versailles.

In his first three-year term, Aultman will be representing farm bureau members in Champaign, Clark, Darke, and Miami counties. As one of Ohio Farm Bureau’s 26 trustees, he will help govern the state’s largest and most inclusive farm and food organization. Aultman previously served on the Darke County board for 12 years, and his new role will primarily see him dealing with policy and direction for the bureau in Columbus. He will travel to Columbus six times a year for two-day meetings in which he and his colleagues will participate in discussions and give direction to the larger bureau.

“I hope to keep the voice of our four counties at the forefront of the state board, and work for them when issues come up,” Aultman said in a statement to The Daily Advocate.

In addition to his role as a Darke County Commissioner, Aultman also works part time as a feed nutritionist at Treaty Mills, LLC. He also helps his grandfather, Larry, and father, David, with their daily farm operations. Aultman attended Edison State Community College to study business and machine engineering. He sits on many boards, including the Coalition for a Healthy Darke County, Wayne HealthCare Foundation, Darke County Economic Development, Darke County Visitors Bureau and the American Red Cross.

Ohio Farm Bureau’s mission is working together for Ohio farmers to advance agriculture and strengthen our communities. Learn more at ofbf.org