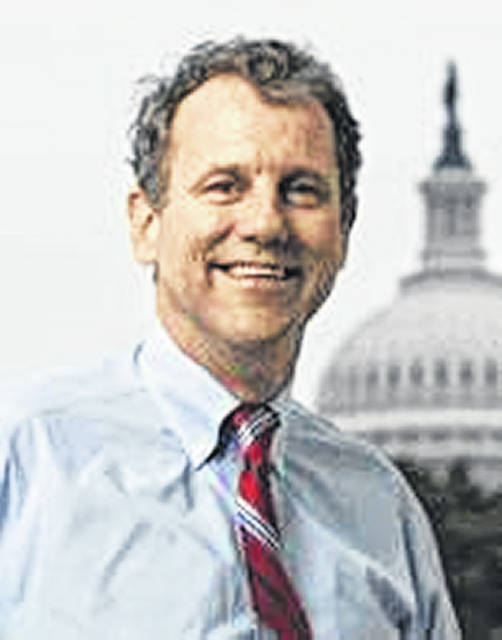 “Yesterday was a dark day for our country. Domestic terrorists attacked our seat of government, at the behest of the President of the United States. This was his last, desperate attempt to overturn the will of the American voters, but he failed, and democracy won,” said Brown.

“We must hold the president accountable for inciting this attack on our country. The cabinet and vice president should immediately invoke the 25th Amendment to remove him from office, to prevent him from doing more damage between now and Inauguration Day. And in 13 days, Joe Biden and Kamala Harris will take their oaths of office and begin the work to bring out the best in our nation rather than the worst, supported by a Democratic Senate.”