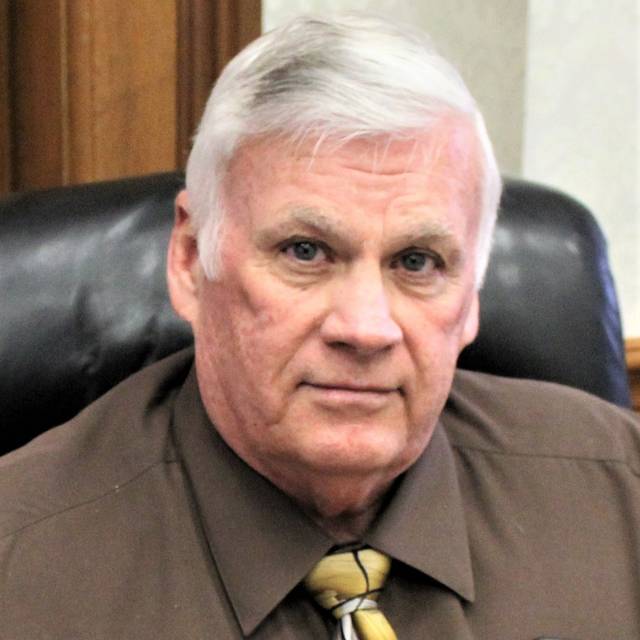 Well, the National Championship is over, and in my last column, I predicted OSU to win. I was wrong.

With that being said, I was still very wrong. From the opening kickoff, I noticed that OSU was just not quite right. They just did not have the “spark” they had for the Clemson game.

In order for OSU to win, they had to be play perfect for Alabama. Nick Saban and Alabama, like them or not, are the gold standard in College football. They run a very good, clean program and recruit better than most.

It is funny, in this age of high tech offenses, Alabama is one of those teams that just plays football. They are not very fancy.

I am impressed with the Alabama program., I wanted Ohio State to beat them. Maybe, I, and all OSU fans, wanted it too much, and overlooked what led up to Ohio State getting beat.

This year was difficult for all of college football. Covid-19 really took its toll on teams, schedules, coaches and games, it is a miracle that any games were played at all.

The Big Ten made it more difficult by declaring they were not going to play at all. That sent the entire conference into a tailspin, especially since most member schools wanted to play!

Kevin Warren, the Big Ten Commissioner, really goofed on this one. I think he should have talked to some of his member schools before making that decision and maybe he did, but it sounds like he didn’t talk to enough of them. So, the back and forth on whether to start or not put everyone in limbo.

Once the decision to play had been made, a month had already passed and put everyone behind the S.E.C. and the A.C.C., and others. The lack of games for the Big Ten I feel really hurt the team growth of the programs.

Yes, the injuries may have been minimized a little, but the coordination it takes for the offensive line and quarterback/receiver combinations to gel were adversely affected.

That is what I feel was wrong with Penn State and Wisconsin, both teams just looked out of sync until later in the schedule. What really affected OSU the most was the missing games in the middle of the schedule, then playing a game, and having to miss the next one because of Covid-19.

That I feel was the worst thing for them. They would just start to get it together with real competition, and then have to be off a week because of Covid-19 on the next opponent. They did not play for 2 weeks after the Rutgers game and 2 weeks after Michigan State.

That just kills continuity. The schedule mess and the Covid-19 problems OSU had on their own team, just made things worse. No one is to blame for the Covid problems, but the uncertainty of who was available to play each week was hard to prepare for.

After all of the problems, OSU made it to the championship game on talent alone. They peaked 11 days too early when they played Clemson. I think that game took all their efforts. They were spent, and they looked like it against Alabama.

Ohio State is one of the top 4 teams in the country, no matter how they looked against Alabama. That performance does not define them. They will be back, they have the facilities and talent to be good for a long time.

I am looking forward to the Alabama/OSU, OSU/Clemson battles in the future. The thing to remember is that somebody has to lose……this year it was Ohio State. Losing to a great competitor is never a great feeling, but that is how sport goes. To paraphrase Herm Edwards, the head coach now at Arizona State, “THAT IS WHY YOU PLAY THE GAME!” That’s how I see it from the sidelines.