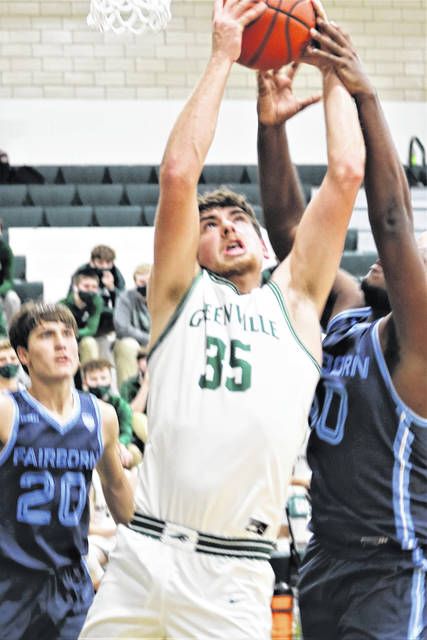 GREENVILLE – The Green Wave got a double digit 47-37 win over the visiting Fairborn Skyhawks in MVL play to earn a sweep over the Skyhawks with the Wave JV taking the early game 52-46.

“I told the guys in the locker room after the game I was proud of them,” said Greenville coach Bobby Jones. “To go through everything they are going through right now, and it’s not just us, it’s every team.”

“We’re right in the middle of a pandemic, very little practice time and these guys show up every day with a very strong work ethic and do everything I ask them to do to the best of their ability,” Jones continued. “It’s nice to see them finally get over the hump and enjoy some success. All the credit to the players for sticking together, working hard and grinding every day.”

Greenville took the opening period 10-7 led by five Hayden Bush points, a basket each from Alex Baumgardner and DJ Zimmer and a Jace Bunger free throw.

The Wave sprinted out to a 22-10 second quarter advantage before settling for a 22-16 lead with the teams heading to the halftime break.

Nolan Curtis paced the second period with 5 points including a trey, Zimmer tossed in two baskets, Baugardner added a basket and Bush rounded out second quarter scoring with a free throw.

Fairborn battled back taking period No. 3 14-10 over the Wave making it a 2-point 32-30 Greenville lead with one period to play.

“They made a nice run on us but to our kids credit they weathered that run,” Jones added. “That is what the game of basketball is all about – it’s a game of runs.”

“Teams key on DJ (Zimmer) so much that we’ve got to have somebody else to step up and make shots,” said Jones, “and tonight it was Hayden Bush.”

“We did a good job of weathering the storm in the third quarter and then when we went to our press back to our zone, we just felt like if they’re going to beat us we need to make them do it from outside so we went zone, spread out a little bit and forced them to shoot contested 3-point shots,” added Coach Jones. “They hit a couple but we were able to slow them down a little bit offensively and dictate the tempo there in the fourth quarter and push our lead by attacking the basket and getting to the free throw line.”

Bush led Greenville and all scorers with a game high 15-points in the Wave’s Wednesday night win. 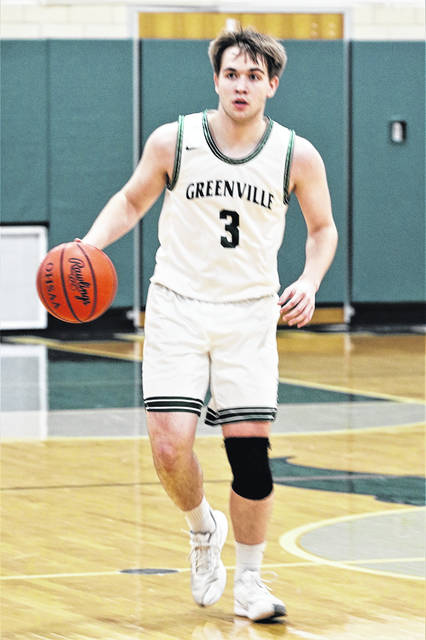 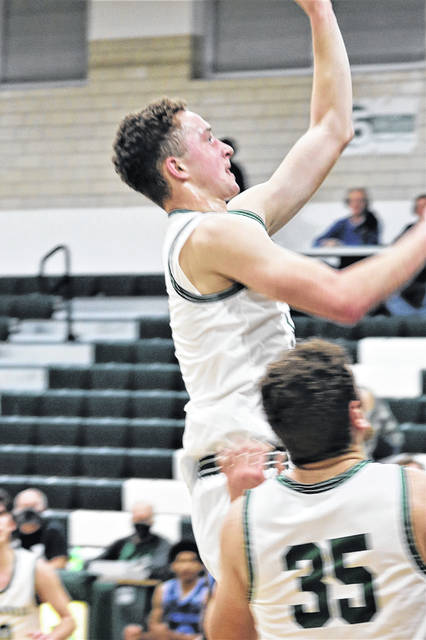 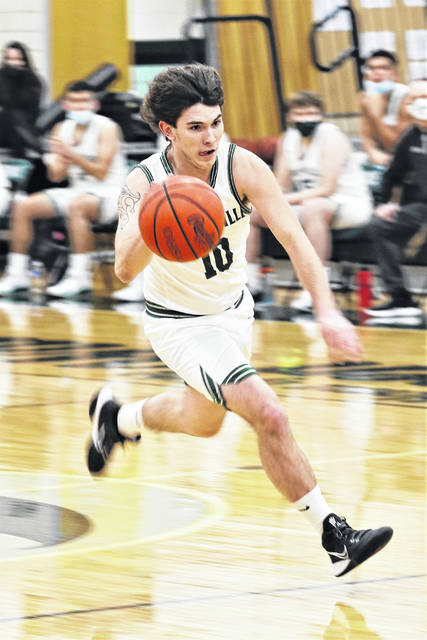 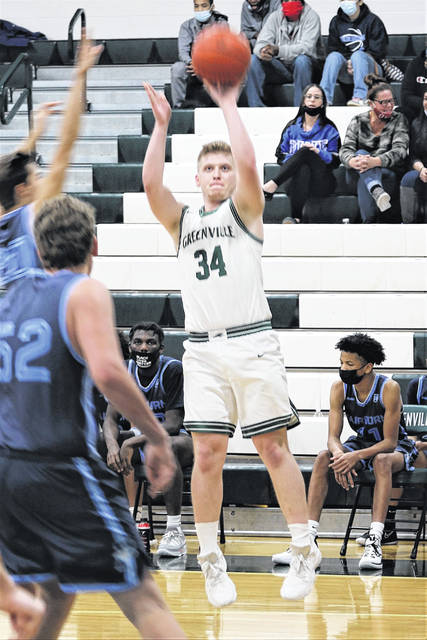 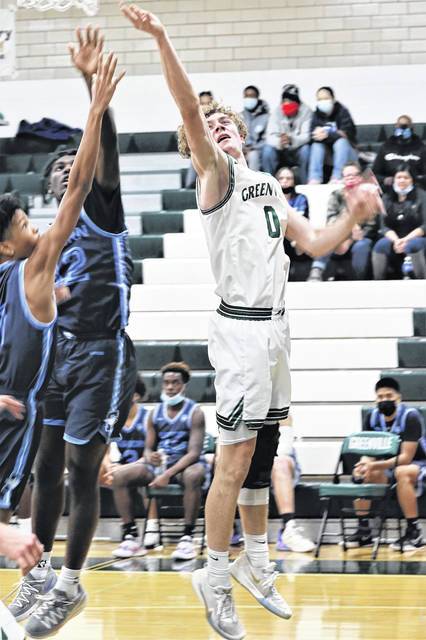