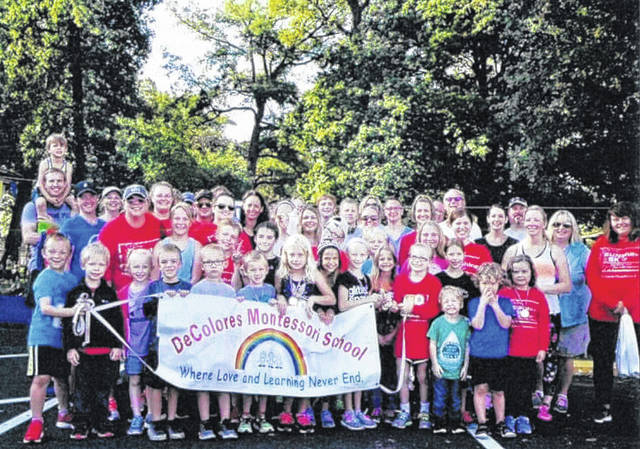 GREENVILLE — Greenville is a city which has a long history of inspiring creativity and vision, with its own pantheon of historical and cultural places of significance. Many civic buildings and churches established within the city limits from the early to mid-1800s, still stand across the 6.714 square miles that many of us call “home.”

A more recent addition to Greenville’s great history is that of the DeColores Montessori School, founded in 1985, which celebrates its 35th anniversary this academic year.

Because Darke County was in need of a good early childhood program, longtime resident and Montessori educator, Nancy Dean, envisioned starting a Montessori pre-school. Through community support and much fervent prayer, an abandoned church (at 5th and Walnut) was transformed into a school, which opened its doors in August 1985, with 42 students.

As the DeColores Montessori Pre-School enrollment grew, and students were advancing into elementary and intermediate grades, the school’s need for expansion came in 1995-96, the school moved to its current location (formerly owned by DP&L), and included curricula for grades 1 through 3, and grades 4 through 6. Eventually, with the continued support of the community, the DeColores Middle School was added, serving students through grade 9 with a 25-acre farm campus. Over the past 35 years, the school has enrolled close to 5,000 children in its toddler through 9th grade programs, and currently serves 150-plus students.

Montessori education was introduced in America over century ago, when Italy’s first female physician, Dr. Maria Montessori, imagined a new method of education which championed the rights of children to learn with freedom and dignity. According to Montessori, “Free choice is one of the highest of all the mental processes.”

As Montessori furthered this idea by developing a scientific pedagogy based upon her observations of children in a classroom environment, she concluded that children have an inherent sense of order and an extraordinary ability to concentrate when unhindered in their pursuit of knowledge. As the ‘Montessori method’ gained momentum throughout Europe, it reached America in 1914, when Dr. Montessori met Thomas Edison, and formed the first American Montessori Society, with Alexander Graham Bell serving as its president. In 1939, she met Mahatma Ghandi, and developed the idea the “true education is an armament of peace,” highlighting the social possibilities of encouraging children to listen, question and discern information, while seeking to resolve conflict and find common ground when possible.

Over the past 35 years, the DeColores School has seen many students come through its doors, going on to graduate and achieve career success in every imaginable field, including professional artists, musicians, teachers, doctors, missionaries, nurses, attorneys, accountants, pilots, police officers, pastors, officers, military personnel, EMT’s, gardeners, business planners, city planners, and party planners. Many of the former graduates have become parents and grandparents themselves, and are sending the next generation through the DeColores program.

“We are so incredibly thankful to the families that made this possible and the wonderful children who have blessed the rooms through these 35 years, ” said Dean, adding, “I believe our exceptional staff has contributed to helping children become self-confident, independent, well-prepared, and well-rounded individuals.”

To learn more about the DeColores School, how to enroll or to schedule a tour, please contact the office at 937-547-1334 or visit the school’s Facebook page. 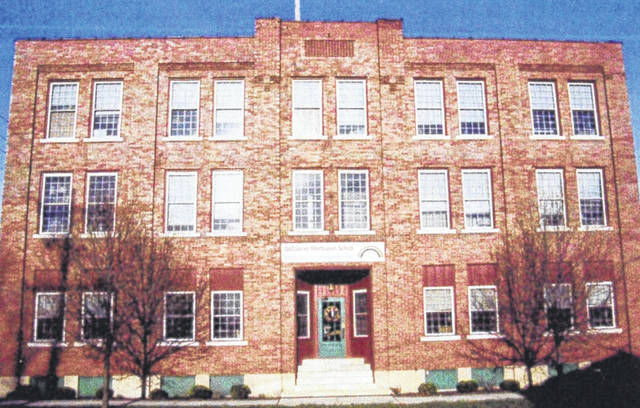 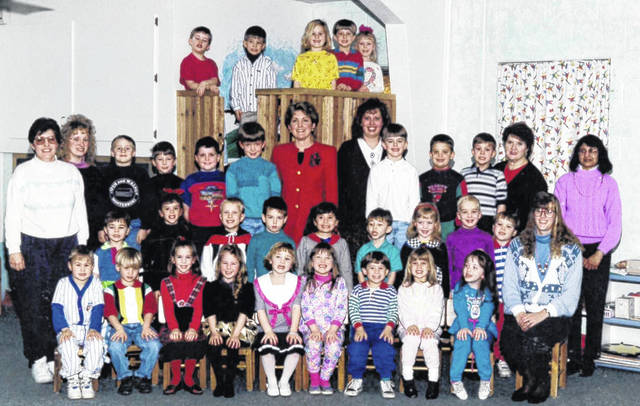