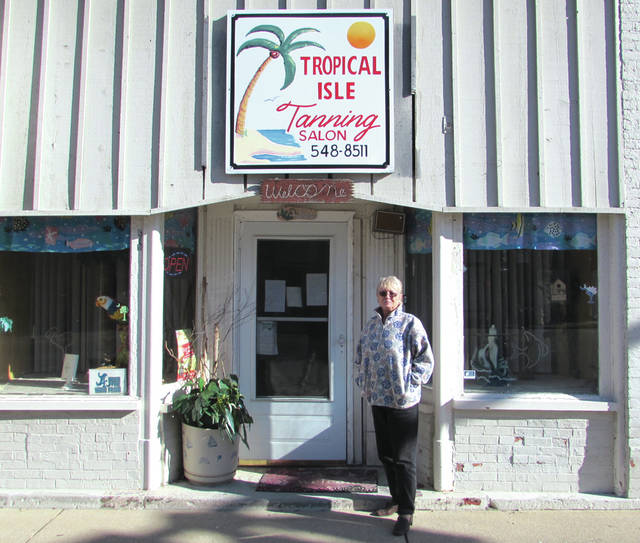 GREENVILLE — The Greenville community lost one of its civic leaders Jan. 13, when Elizabeth “Dori” Howdieshell passed away at Miami Valley Hospital due to complications with COVID-19. She was 67 years old.

Howdieshell was first elected to Greenville City Council in 2015, and was reelected for a second term in 2019. Prior to serving on council, she was the owner and operator of Tropical Isle Tanning Salon at 619 South Broadway in Greenville, a business she ran for 25 years. Howdieshell also worked as a Harbor Freight associate for four years.

The GOP Central Committee will have 45 days to fill Howdieshell’s seat on council. If not, then council can fill it.

Greenville Mayor Steve Willman expressed his admiration for Howdieshell, saying her death is “no doubt a loss for the community.”

“She always had a positive attitude, always upbeat,” he said. “She was willing to help out everybody, and always like to joke and have fun.”

Council President John Burkett paid tribute to Howdieshell during Greenville City Council’s Tuesday meeting, saying she “was always upbeat and contributed a lot to this council.” He had council observe a moment of silence in her memory.

“It’s very sad news,” said Councilman Jeff Whitaker. “Dori was a friend to me for the past five years and I know that she’s going to be missed by her coworkers at Harbor Freight story where she loved going.”

Councilman Doug Wright called Howdieshell “a fantastic lady — always had a smile on her face.”

Upon throwing her hat in the ring for council in 2015, Howdieshell told The Daily Advocate, “Greenville has been good to me and I hope this is a way I can give back.”

A Celebration of Howdieshell’s life will take place Saturday, May 8, 2021, from 1 to 4 p.m., at the Greenville Moose Lodge. 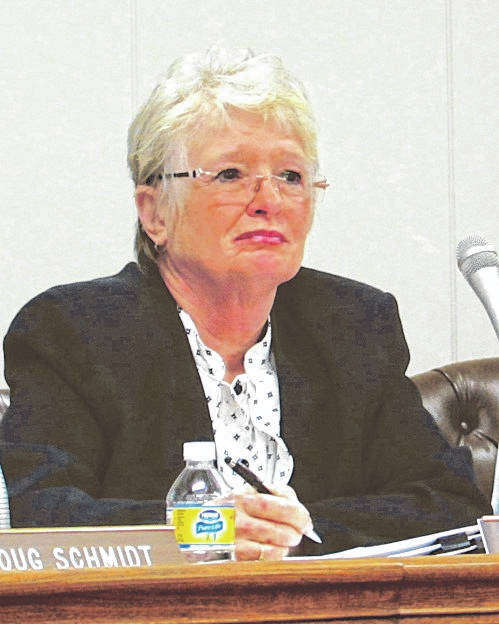