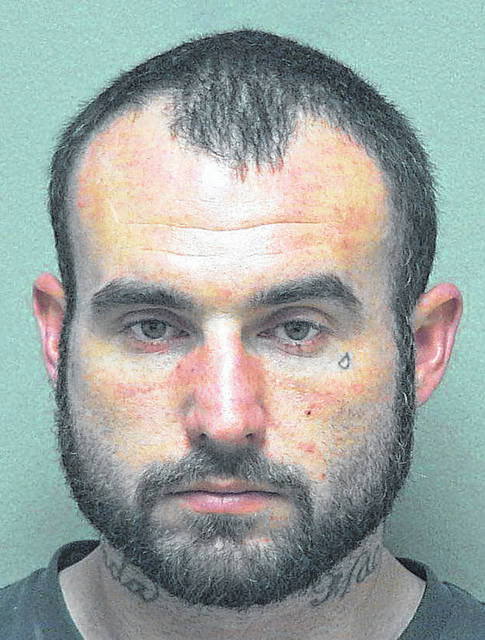 Damian S. Berry, 19, of Versailles, was sentenced to community control sanctions for a period of up to 60 months on four counts of pandering obscenity involving a minor, all fourth-degree felonies. Berry was also ordered to serve four days in the county jail and complete 50 hours of community service. From now, he will be registered as a tier-two sex offender. If Berry fails to comply, he must serve a 12-month concurrent prison term on each count.

John K. Anderson, 33, of New Paris, was sentenced to a 12-month prison term with the ODRC on one count of failing to comply with the order or signal of a peace officer, a third-degree felony, and one count of vandalism, a fifth-degree felony. Anderson was entitled to 37 days of local jail time credit. It was noted that his extensive and frequent criminal background played a role in the court’s decision to impose a prison sentence. Upon his release, Anderson faces an optional three-year post release control period.

Bryan S. Black, 34, of Bradford, was sentenced to 14 months in prison with the ODRC on one count of domestic violence, a fourth-degree felony. Black was entitled to 147 days local jail time credit. The court opted for a prison sentence due to Black’s numerous domestic violence convictions in the past. Upon release, he faces an optional post release control period of 3 years.

Matthew A. Karnehm, 33, of New Weston, appeared in court for a plea and sentencing. Karnehm pleaded guilty to a two-count indictment citing aggravated possession of drugs, a fifth-degree felony, and operating a vehicle under the influence, a first-degree misdemeanor. Directly following the plea, Karnehm was sentenced, in the first count, to community control sanctions for a period of up to 60 months. On the second count, he was ordered to serve three days in the Darke County jail with three days suspended, and pay a fine of $375.

Jeffrey A. Royster, 41, of Greenville, was sentenced to community control sanctions for a period of up to 60 months on one count of possession of a fentanyl related compound, a fifth-degree felony. If Royster fails to comply with the terms of his sentencing, he faces 9 months in prison. 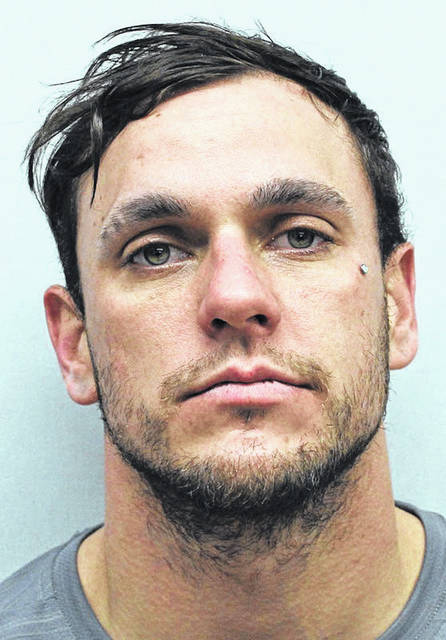 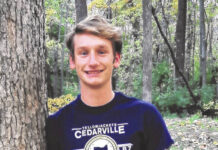