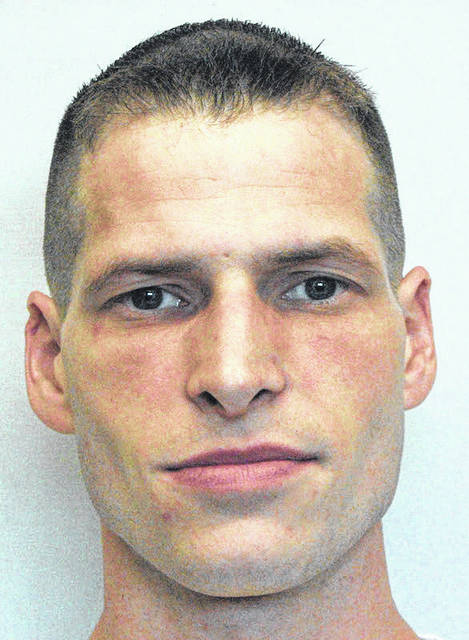 Gary D. Cruze, 37, of Greenville, entered into an intervention in lieu of conviction (ILC) program after pleading guilty to one count of aggravated possession of drugs, a fifth-degree felony. As a part of his sentence, Cruze was ordered to report to the adult probation department to complete recommended drug and alcohol treatment programs. The court holds Cruze’s guilty plea as a part of the ILC, and if he fails to comply with treatment recommendations, he will return to court to be sentenced on the original charge.

Cory L. Miller, 24, of Indiana, also entered into an ILC program after pleading guilty to one count of aggravated possession of drugs, a fifth-degree felony. He is to complete drug and alcohol treatment, and if he fails to comply he will return to court for sentencing.

Adam W. Rihm, 41, of Greenville, appeared in court for a violation of his ILC sentencing on a 2018 case citing illegal conveyance of drugs into a specified government facility, a third-degree felony and a charge to which Rihm had already pleaded guilty. For the violation, a fourth-degree felony on its own, he faces a maximum prison sentence of 18 months and a maximum fine of $5,000. He was granted an OR bond and was ordered to report to the probation department every three days. His next appearance is scheduled for March 4.

Melony L. Davidson, 57, of Greenville, was sentenced to four days in jail, with zero credit, and to community control sanctions for a period of up to 60 months on one count of illegal conveyance of prohibited items into a detention facility, a third-degree felony. Her jail time is to be served after she serves six days in jail ordered by the Darke County Municipal court. 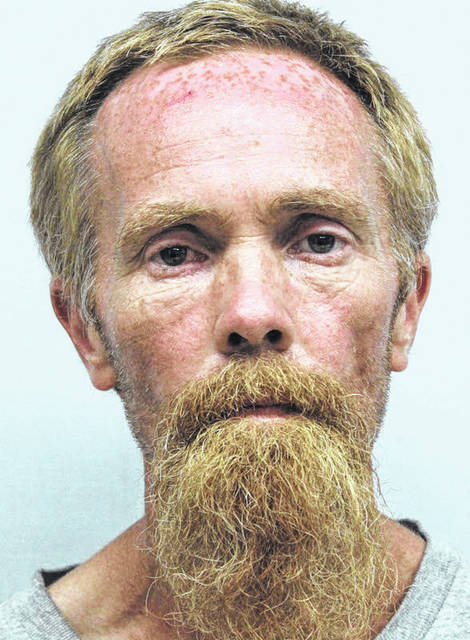