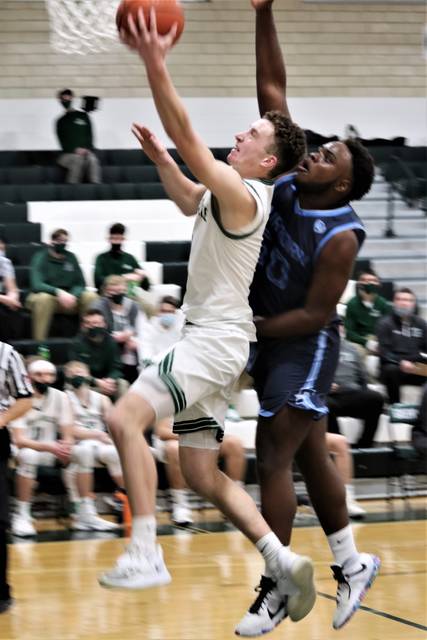 Greenville took an early 15-11 lead after one period of play with Nolan Curtis knocking down 5 points including a trey, Hayden Bush good for 4-points including 2-2 at the line and DJ Zimmer and Alex Baumgardner both tossing in 3 points.

The Wave ramped us second quarter play scoring 20 points while holding the visitors to 11 points to send the teams to the break with Greenville holding a 35-22 advantage.

“We are up 13 going into half and we talked about the score being 0-0,” said Coach Jones. “We talked about what they were going to do to us defensively, pressure the entire floor and we knew who was going to take most of the shots – Lewis.” so we gave up 19 points in the third quarter and 31 in the fourth and you just can’t do that we have never been in that position where we are up 13 and they are going to learn from that but I thought tonight was the best floor game that Reed Hanes has played all year long getting the ball where it needed to be I thought our defensive effort was really good, I thought our focus on defense in the first half was really good

Fairborn battled back to take quarter No. 3 by a 19-7 score as the fouls started to stack up against Greenville putting Zimmer and Baumgardner on the bench while sending the teams to the fourth with the Wave clinging to a 1 point 42-41 lead.

“Fairborn is very good as spreading you out,” noted Jones, “five guys on the perimeter and dribble driving.”

Greenville struggled in fourth quarter play as fouls continued to mount up with Zimmer and Baumgardner making early exits from the game due to the 5-foul limit. Fairborn went 17-24 at the fourth quarter charity stripe while Greenville was 10-14 in the same period.

“Not having DJ and Alex in there late in the game really hurt because we didn’t have any protectors,” Jones stated. It was a tale of two halves.”

“We gave up 19 points in the third quarter and 31 in the fourth and you just can’t do that,” continued Jones. “We have never been in that position where we are up 13 and they are going to learn from that.”

“I thought tonight was the best floor game that Reed Hanes has played all year long, getting the ball where it needed to be. Our defensive effort was good – our focus on defense in the first half was really good.”

“The nice thing is …. all of these games that we play this year we’re going to sit down with the guys over the summer, we’re going to watch every game and pick it apart and show them the things they need to work on and then go and work on those things, get stronger in the weight room,” shared Coach Jones following the game. “Every team goes through this when you are building. Our guys know what we need to do to be successful.”

“We just have to stay together, keep chipping away, keep working hard,” Jones added. “They’re doing some good things. There are times where our guys are really fun to watch when they are sharing the ball, scoring off their defense and dictating the tempo of the game, but what they have to learn now is to buckle down and get mentally tough when the other team is making a run because basketball is a game of runs and you have to be able to weather a run before you can make a run.”

“If we would have weathered that run in the third quarter by Fairborn, I would have loved our chances going into that fourth quarter,” Coach Jones concluded, “but we just couldn’t stop the bleeding.”

Curtis led Greenville with 17 points followed closely by 16 Zimmer points and Bryant with 15.

Greenville won the battle of 2-point goals 16-14 and 3-pointers 6-5 with the difference in the final score coming at the free throw line with Fairborn going 29-40 while the Wave was 16-24. 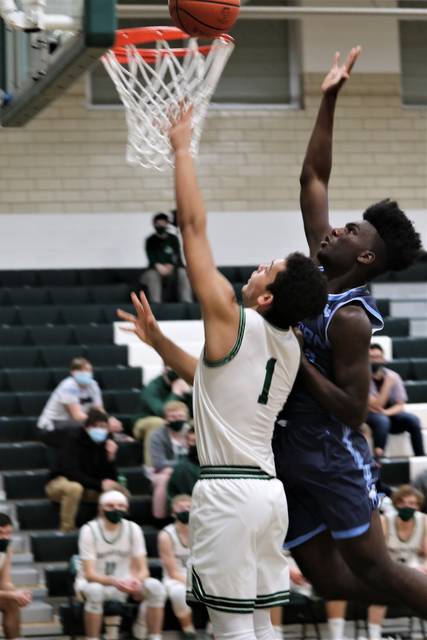 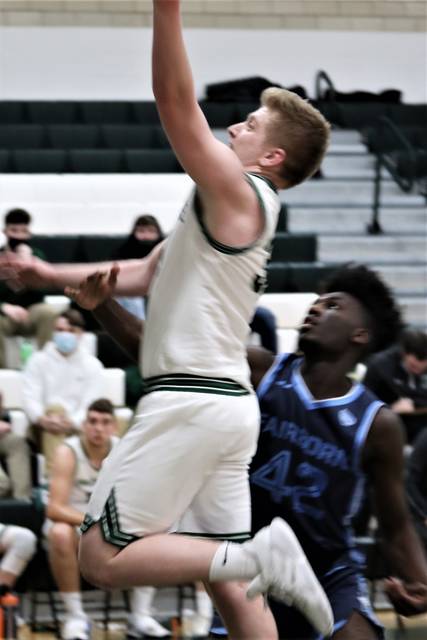 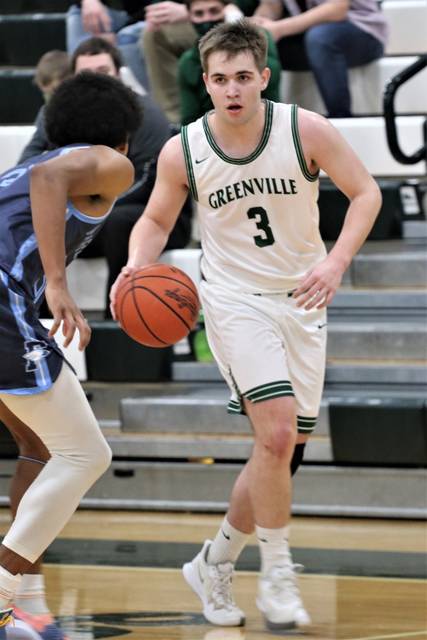 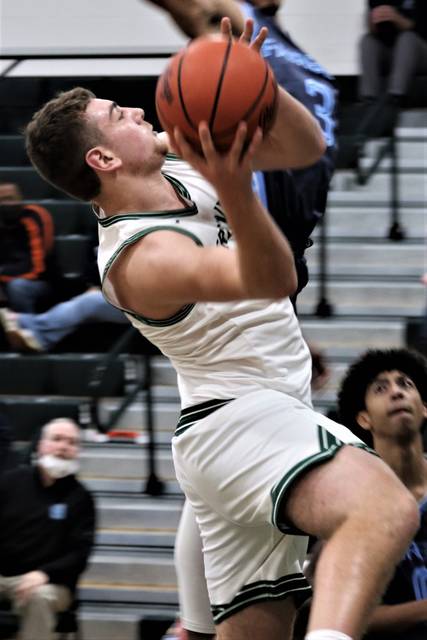 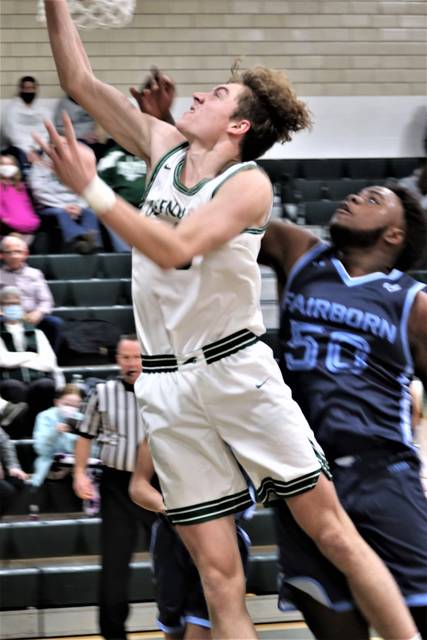 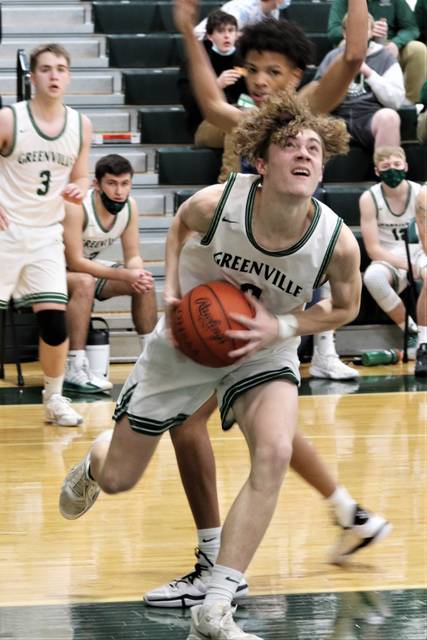