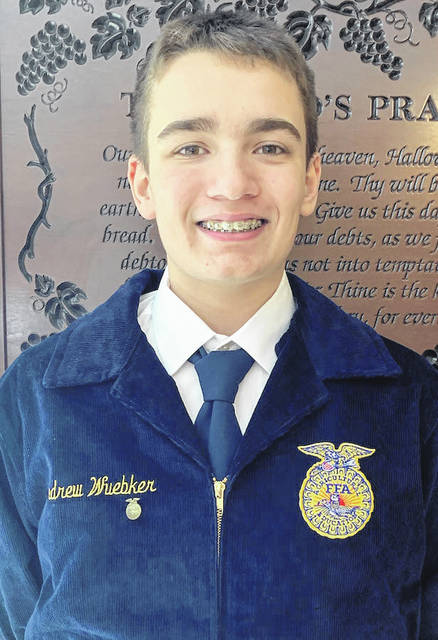 Eighth grade members Colin Batten and Andrew Wuebker competed in the FFA Creed Contest. In this division of the contest, members had to recite the FFA creed from memory and were asked questions at the end. Colin placed second and Andrew placed third. Colin will move onto district.

Sophomore Zoe Billenstein participated in the Beginning Prepared division where they presented a prepared speech from memory of five to seven minutes in length and answered questions about it. Zoe placed first overall and will be moving onto the district competition.

Junior Delaney Barga participated in the Advanced Prepared competition. In this division, the members prepare a six to eight minute speech, and then are asked questions about their topic. Delaney placed first in this division and is moving on to the district competition.

Junior Laura Wuebker competed in the Extemporaneous Division. The extemporaneous competition consists of the contestant choosing a topic when they arrive, and getting exactly 30 minutes to prepare a speech. They then give their speech and are asked questions about it with the speech ranging from four to six minutes. Laura placed first overall and will advance to the district contest.

Delaney, Zoe, Colin and Laura will now move on to compete at District in their division on Feb. 10. Congratulations to all who competed! 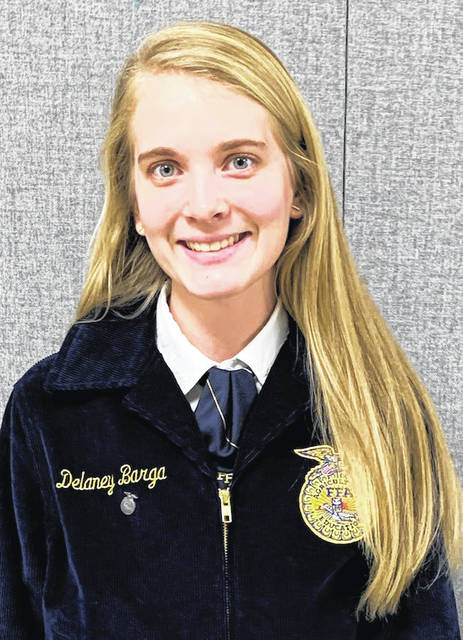 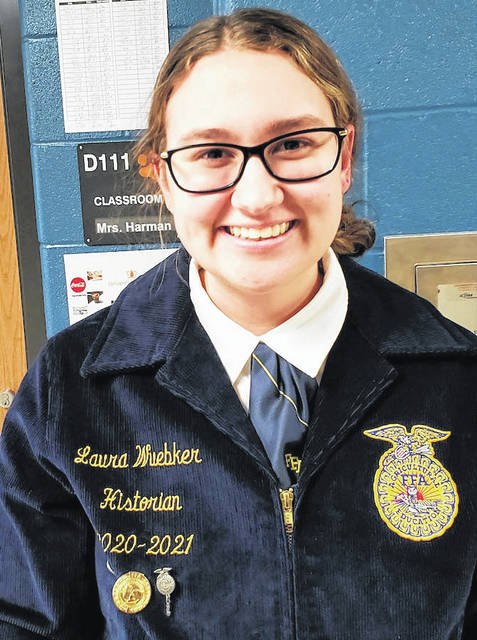 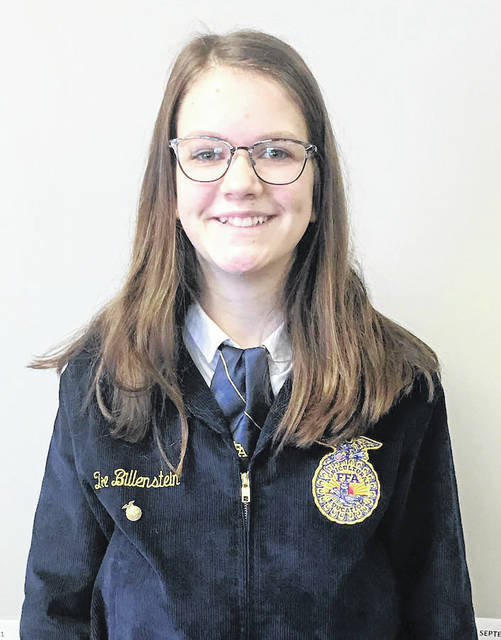 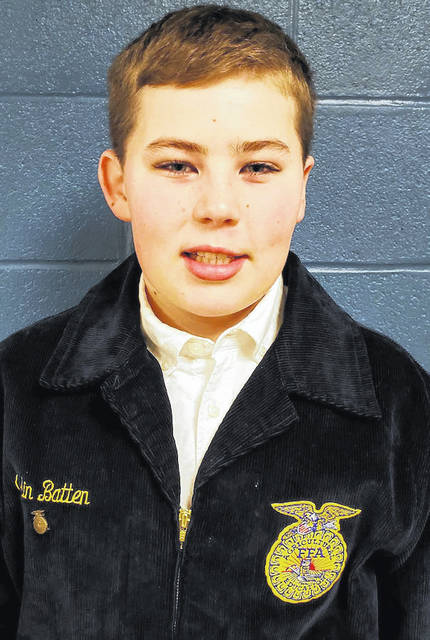