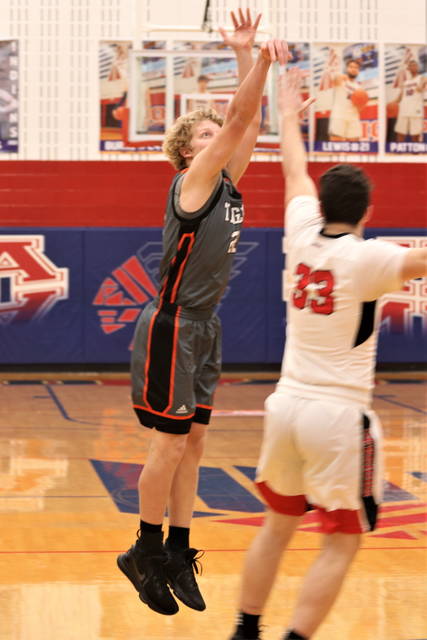 PIQUA – The No. 10 seed Ansonia Tigers played the No. 3 seed Fort Loramie Redskins well in dropping a 14 point 51-37 loss in round two OHSAA DIV tournament play after knocking off the No. 8 seed Riverside Pirates 54-42 in the opening round.

“Fort Loramie is just a good team,” said Ansonia coach Devin Limburg, “They are big and physical. We haven’t seen that all year. That is the most physicality we have seen this year. Our guys adjusted well, we just didn’t get the rebounds a couple possessions we needed to get and just didn’t hit the shots we needed.”

“The record doesn’t indicate how good of basketball we played throughout the year,” Limburg continued. “Seven or eight games we lost by 4-5 points or less. We played good basketball – a lot of things didn’t go our way late in games.”

Ansonia battled to a 10-7 first quarter lead before the teams would close out first period play with the Tigers holding a 10-9 advantage. Ansonia senior, Ethan Hemmerich paced the Tigers with 5 first quarter points including a 3-pointer.

The Tigers pushed its lead to 12-9 at 5:22 in the second followed with the Redskins taking advantage of a 10-0 run to close out the half and lead 19-12 with the teams headed to the break.

Fort Loramie made it a 32-20 game after three periods taking the third 13-8 over the Tigers. Ansonia seniors, Reece Stammen and Isaac Barge each drilled third quarter 3-pointers.

Ansonia continued to battle in the fourth with Reece Stammen’s accounting for 8 points coming by way of two 3-pointers and a perfect 2-2 at the line to close out his career playing for the Tigers. Freshman Garrett Stammen, brother of Reece Stammen added 5 points in the fourth knocking down a triple and a 2 point basket.

“I think it was fun for them – a special moment for them,” Coach Limburg said of the Stammen brothers playing together for one season. “I don’t know if Garrett realizes it now but I think he is going to appreciate it when he’s a senor. I think Reece appreciates playing with his brother now as a senior.”

“I have had these three guys for six years,” Limburg said of his seniors. “They hold a special place for me obviously because I started with them in seventh grade and kept moving up with them. It’s sad to see them go. They are going to be a big loss but they brought so much to our program as far as what the younger guys have seen at practice and games. They brought a positive influence on the younger guys and I am really proud of them – can’t say enough about them.”

Coach Limburgwighed in on each of his three seniors stating:

“Reece Stammen obviously is a leader by example…great kid. He is the guy I go to when I need a bucket. He always has been that guy. He’s just a steady force for us.”

“Isaac Barga plays really good defense for us, can knock down 3’s, gets to the basket, rebounds really well – just kind of does the dirty work for us.”

“Ethan Hemmerich is the stretch big man. He can shoot the 3-pointer, he plays good defense and he can finish around the rim as well.”

Reece and Garrett Stammen paced the Tigers with 11 and 10 points respectively. 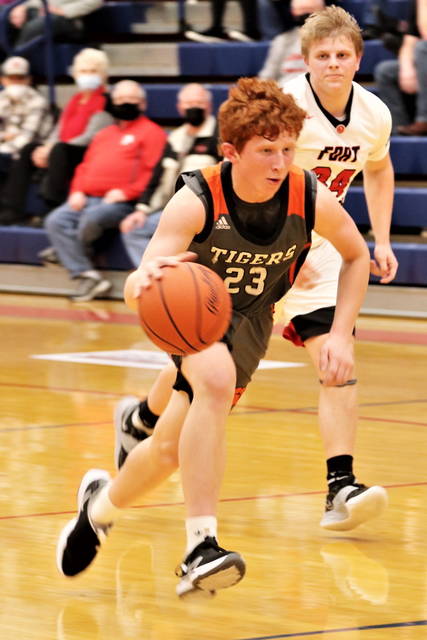 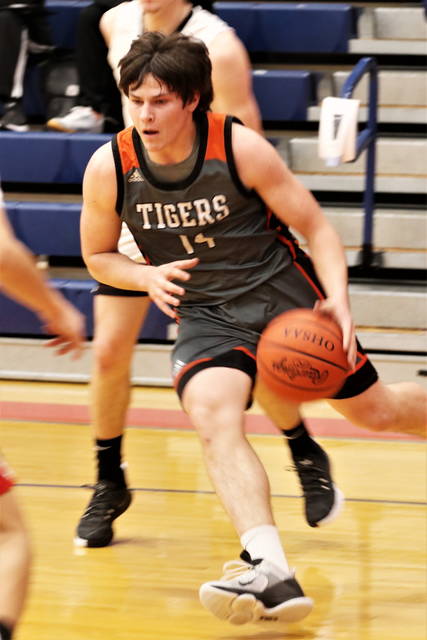 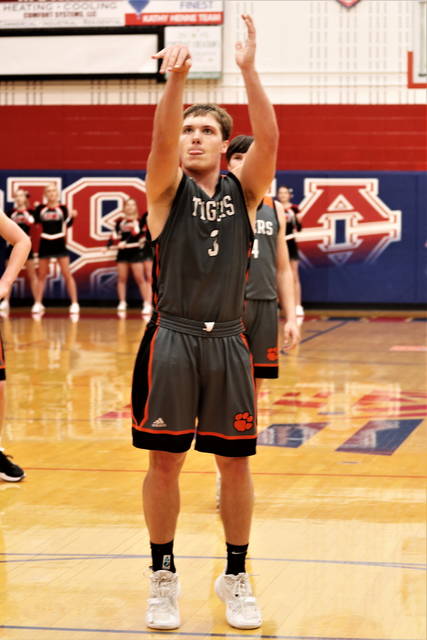 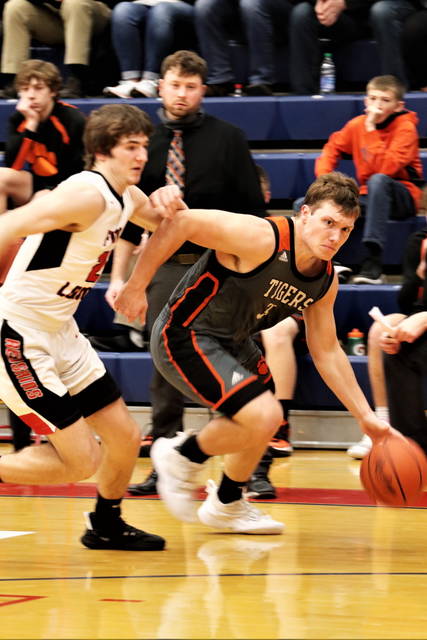 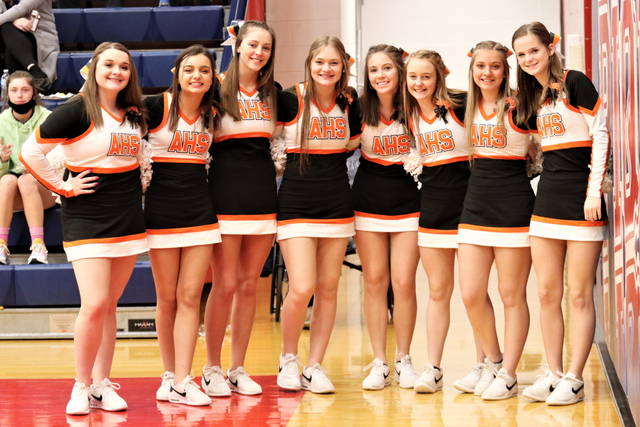 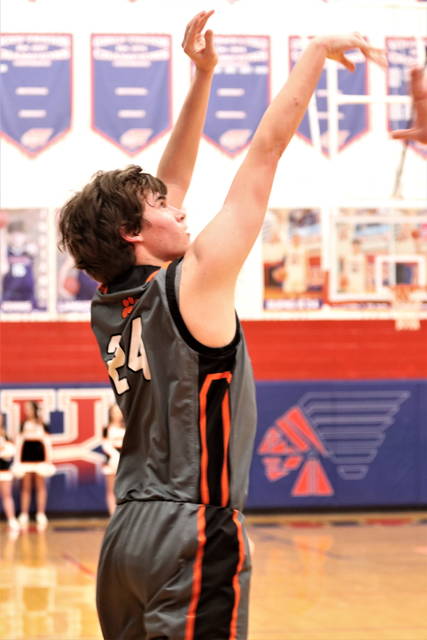