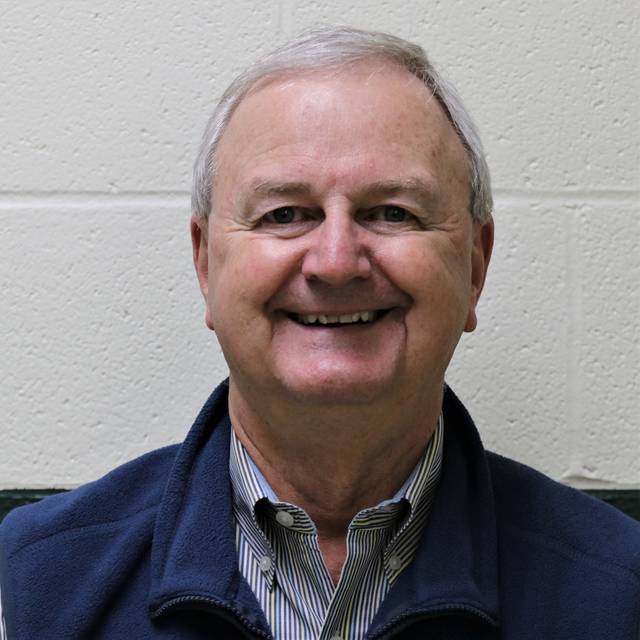 Late February and March is always one of a sports lover’s favorite times of the year. High

school and college tournaments in various sports, professional golf starting to get serious, (is

the Masters really only 5 weeks away?), the urge to get out your golf clubs, baseball spring

training for the Boys of Summer, warmer spring air and longer days spurring people to get

soul after a long, hard winter!

and Justin Heitkamp adding a 570. For an occasional bowler like myself, a 684 is reachable if I

scheduled for this weekend.

state champion the host Falcons easily winning once again. Moving on to the District at

and Ben Hartzell at 138. Hopefully these Wave grapplers will be able to wrestle their way

through tough competition and qualify for the state meet!

Tiger Woods’ accident continues to draw major national attention. The question on every

to the point where he can be competitive in the future. At age 45, coming off his fifth back

surgery a month or two ago, as a retired chiropractor I would also be concerned with any

further damage to his spine, something which hasn’t been mentioned as of yet.

“Sweet Sixteen”, facing Legacy Christian in the regional semis, the winner taking on the

survivor of the other semi between Fort Loramie and Minster. Talk about a loaded regional,

On the boys tourney trail, T-V and Versailles continue the journey in District Finals Saturday.

Activity Center in D-IV action, while the Tigers, a nine-seed who’ve peaked at the right time,

face off with Mariemont in D-III play at Northmont High School. Good luck to all teams as the

pressure mounts to keep playing in win or done situations.

district final berths with sectional wins. An exciting time of the year, with college conference

championships and NCAA tournament brackets not far off. The only downer this year

high school and college events. Hopefully next year things will be back to normal! Until next