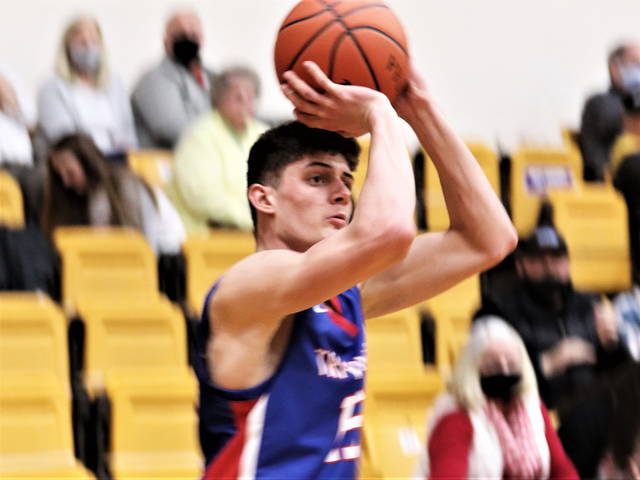 “We didn’t play good enough to win today,” said Tri-Village coach, Josh Sagester. “We did some things uncharacteristic that we haven’t done all year. We let the guys that were supposed to beat us beat us and for 26 games we hadn’t done that.”

The Patriots took the court with a starting lineup of three sophomores, two juniors and no seniors on the varsity roster.

“I thought the kids play really hard but not good enough.” Sagester stated. “Youth showed in this game tonight.”

Cedarville led 16-13 after one period with Tri-Village taking advantage of 13 Sarver second quarter points including two 3-pointers to take the second quarter 18-12 and lead 31-28 with the teams headed to the break.

The Patriots raced to a 38-28 lead two minutes into third quarter play only to have Cedarville close out the final 14 minutes of the game on a 39-18 scoring run and advance to the regional championship game.

“We couldn’t get a stop in the second half,” said Sagester. “Credit Cedarville, for their skill level and their ability to make the plays.”

“I like my guys, they played hard, they gave it everything they had,” Sagester added. “We just didn’t make the plays at critical times – just not meant to be.”

Layne Sarver led Tri-Village and all scorers with a game high 33 points while the Indians’ Trent Koning finished with 22 points and Isaiah Ramsey added 20 in Cedarville’s win.

“Layne played outstanding for us especially offensively,” said Sagester. “He was really good for us. We were able to go through him most of the night. He played a whale-of-a-basketball game.”

With his entire team back for the 2021-2022 season, Coach Sagester looks for his team to gain maturity heading into next year…if the work is put in.

“Just because you get older you don’t get better,” Sagester concluded. “We have everybody back – on paper I like our chances but our kids have to go back to work.” 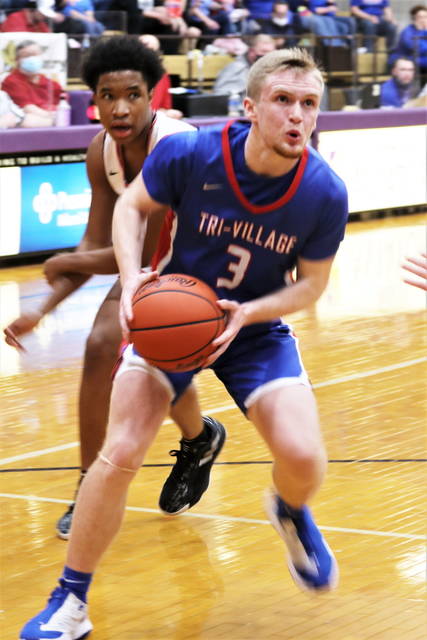 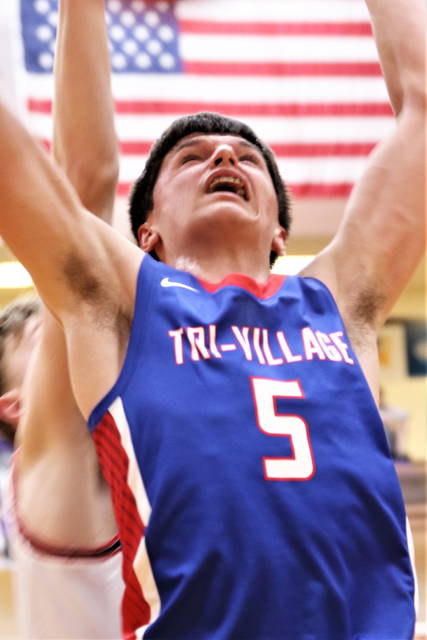 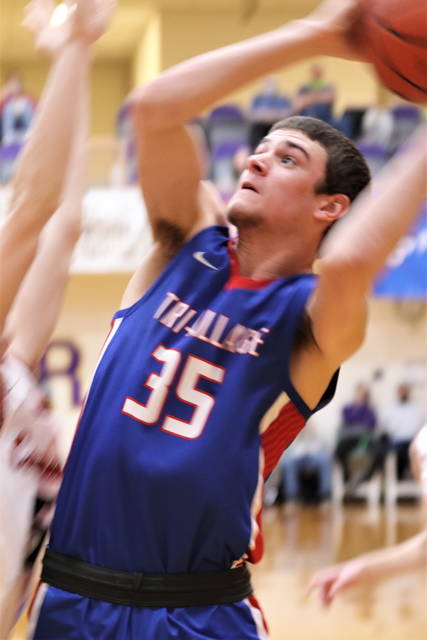 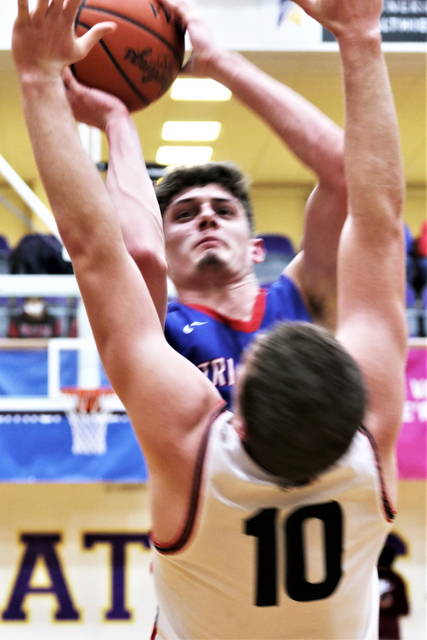 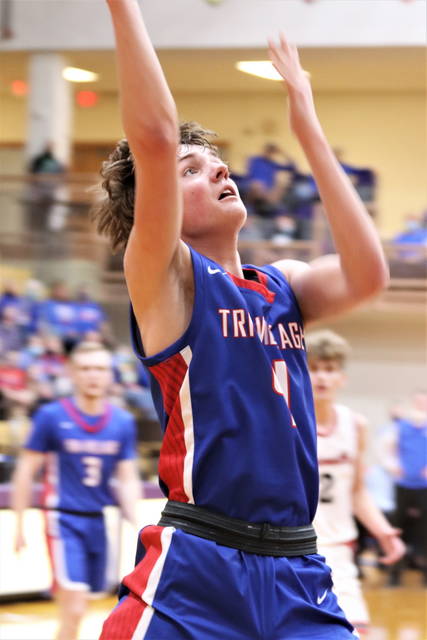