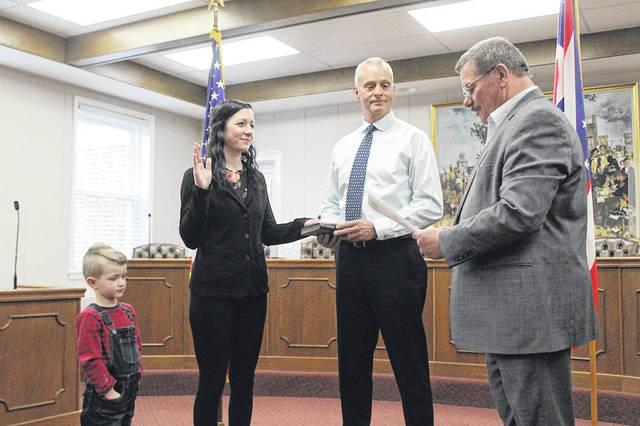 Christine Mercado and Shelby Manson were both sworn in as a part of a dual ceremony. Both women had family members in attendance and are excited to begin their new careers.

Congratulations to both Mercado and Manson. 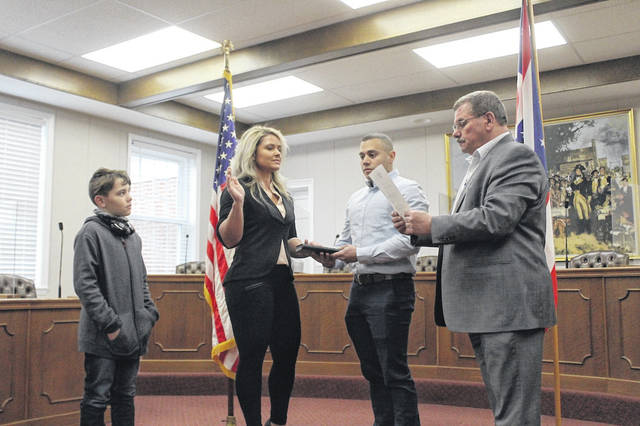