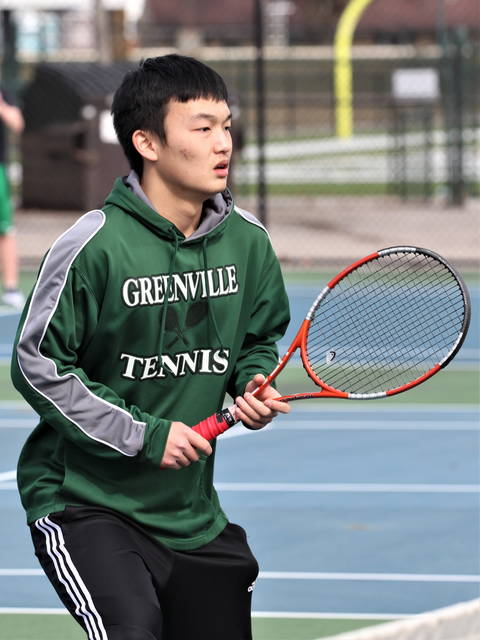 GREENVILLE – The Greenville Senior High School boys tennis team looks to blend youth with a sprinkling of letter winners for the 2021 season.

“We have 14 this year which is almost the lowest I have ever had – it’s a low group but there are 20 junior high kids out there,” said Kiser. “At least 12 are boys so hopefully the numbers will improve starting next year – 14 is not a bad number.”

Missing from the 2021 team are three outstanding GHS boys tennis players with 11 letters between them due to graduation while missing their entire senior season to COVID.

“Victor was a four year player,” said Kiser. “Ian came out for the first time and the exchange students that came out didn’t get a chance to play.”

“I am missing three awesome seniors that didn’t get a chance to play last year – Branson Leigeber, Joss Galloway and Eric Price,” Kiser noted. “They had worked so hard over the offseason and were going to be a special team last year. I miss those guys a lot but it’s time to move on with this group. We don’t have near the experience that we would have had last year but we’re working at it.”

“They are our leaders,” Kiser said of his seniors. “Those two have a lot of experience.”

Juniors, Jack Marchal and Andrew Abell are expected to earn their third varsity letter this season.

“Jack Marchal was our first singles as a freshman and as of right now he is still first singles,” Kiser said. “He and Jiahao Zhang had a nice battle out here. Andrew Abel will probably partner with Heath Coomer at first doubles but those four have all our experience. Nobody else out here has any varsity experience at all.”

“I have five that are competing for the other three varsity spots,” Kiser added. “I told them I’m looking at you five guys. Three of you have to play varsity at some point and you all get your chance, but I’m looking for guys that can keep the ball in play.”

“This is Ash Williams fourth year at tennis,” Kiser stated. “He is going to get some varsity time. He has been a great leader. I can count on him to get stuff done if I need stuff done … Ash will get it done.”

Coach Kiser will be looking to two juniors to be in the mix for varsity spots on the court.

“I have two juniors that are going to be pushing those guys,” said Kiser. “Grant Read will probably switch back and forth between singles and doubles. He will definitely get some varsity playing time along with Max Jordan. Max is very consistent at keeping the ball in play.”

“Mason has some experience but we didn’t have anything last year for him so he missed the whole year other than playing with his dad out here in the summer,” Kiser said. “He’ll get some playing time also at singles or doubles.”

The program has two juniors joining for the first time, Cole Saylor and Ethan Palmer along with returning junior, Leo Williams, brother of Ash Williams. Two freshmen, Will Gettinger and Simon Snyder round out the 2021 Wave high school boys tennis program.

“I have two freshmen that are really going to be something,” said Kiser. “I am really excited about these two.”

Coach Kiser believes his team as the opportunity to compete well in the Miami Valley League (MVL) while building for the future.

“Troy and Tipp City are loaded,” Kiser said. “They will be competing for one and two no question. After that it’s wide open. I expect us to be fighting in there for number three. Butler and Sidney has been decent, Piqua is improving so you never know. We are going to try and be league champs but being realistic and knowing what the other teams have coming back – Troy and Tipp are pretty solid.”

“There have been years where we have competed with them,” added Kiser. “This year we are going to battle hard and we will have to battle really hard if we expect a league championship but we will see – that’s why you play.”

“Suzie has been my assistant the last couple of years,” explained Kiser. “She was great with me but she’s really good with those young kids and Jim Koontz is helping her. They have 20 kids down there and she does a great job.”

“I have been after Brian for years,” Kiser stated. “He retired from his job so now he has time to be our assistant coach.” 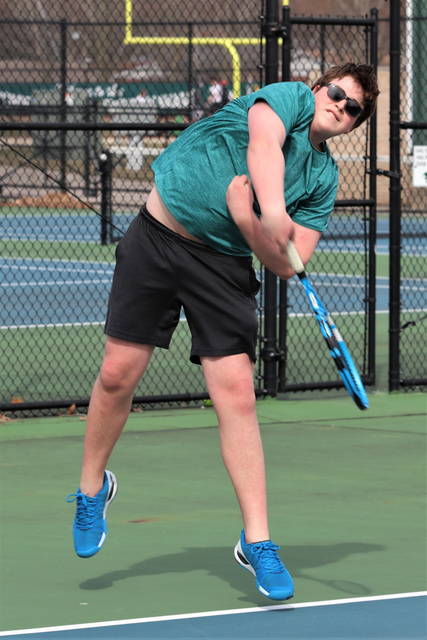 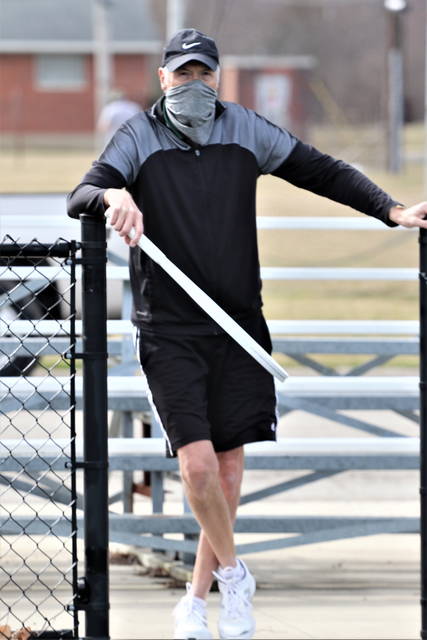 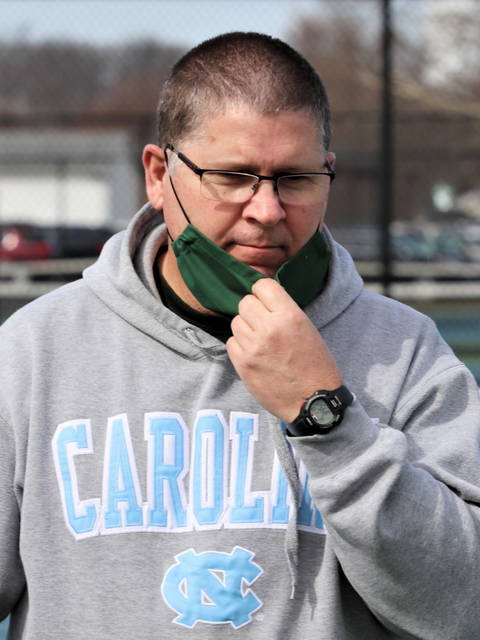 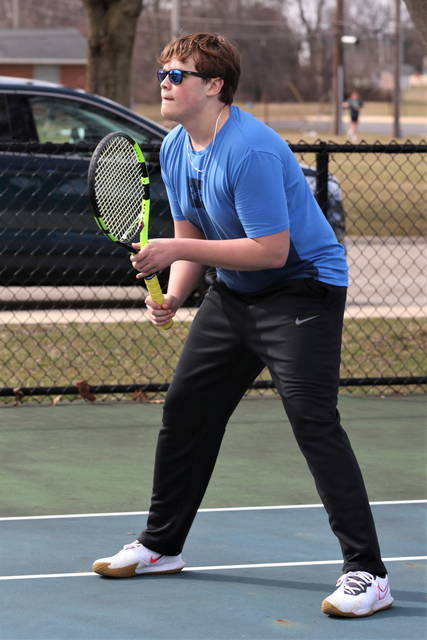 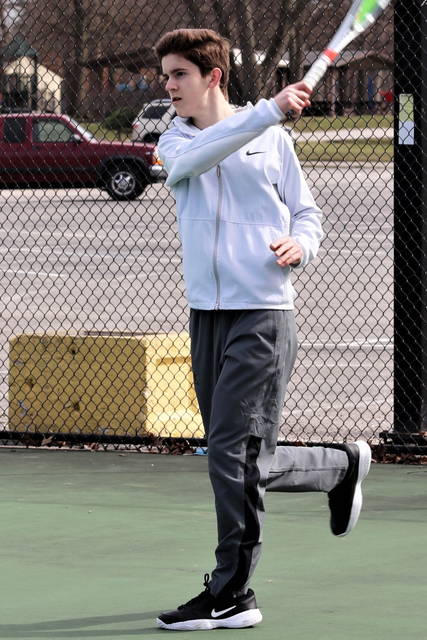