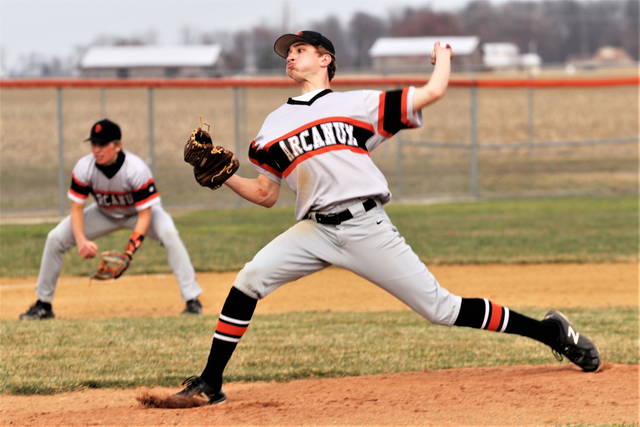 “We had a solid outing tonight,” said Baker. “Logan Todd pitched really good for four innings and then Jaxson Christ came in and threw well there at the end of the game.”

Coach Baker looks to veteran players as well as a crop of younger athletes to lead the team in Cross County Conference action.

“We have seven seniors and a mix of sophomores and juniors,” Baker said. “We’re not real young – we’re average.”

As with all high school spring sports programs, Coach Baker goes into the season with many unknowns due to losing the entire 2020 season to COVID.

“I have people ask how you going to be this year – I don’t know. We really don’t know. You can tell some things in practice but until you get live situations, see what guys can do and how they handle pressure – that is what we saw tonight. Some guys handled it and some guys didn’t so we are going to work on it and get back in practice.”

“We have a good group of kids,” continued Baker. “They fight, they don’t give up, they are very coachable and they listen, so I am proud to coach this team.”

Coach Baker expects the final season of CCC play to be wide open.

“You have no clue,” Baker said of how the CCC will stack up. “We will try to look as some scrimmage scores and go by that but that really doesn’t mean anything – it’s wide open. I really do think it is wide open and you have to play them one game at a time. If you’re looking ahead you’re going to get upset this year definitely. It’s a weird year that’s for sure to start with so you just don’t know.”

“I just love being outside and being around the guys. We have a really good group of guys so it’s a fun year to coach.” 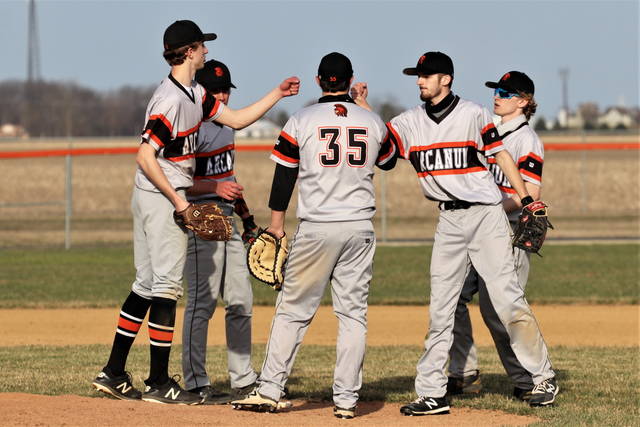 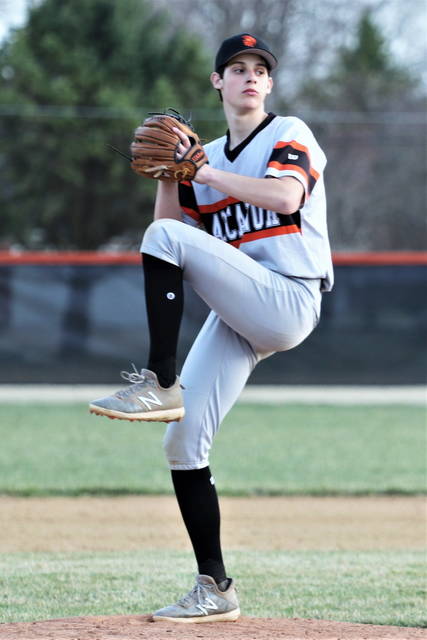 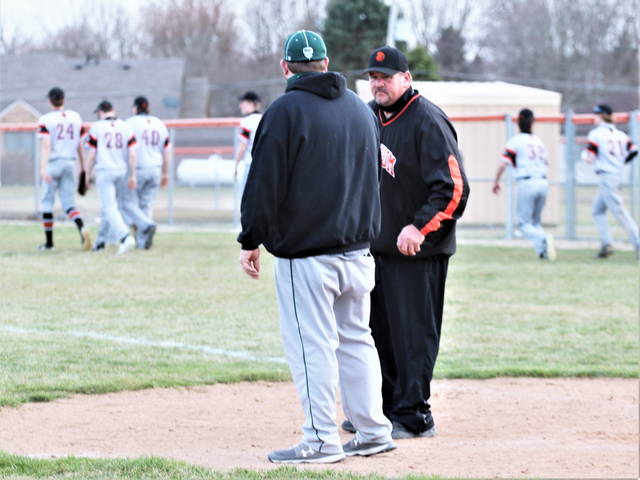 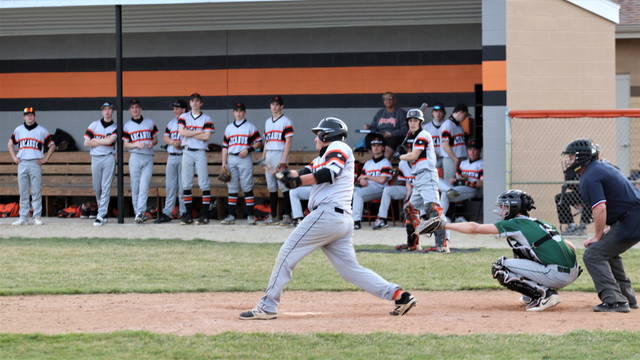