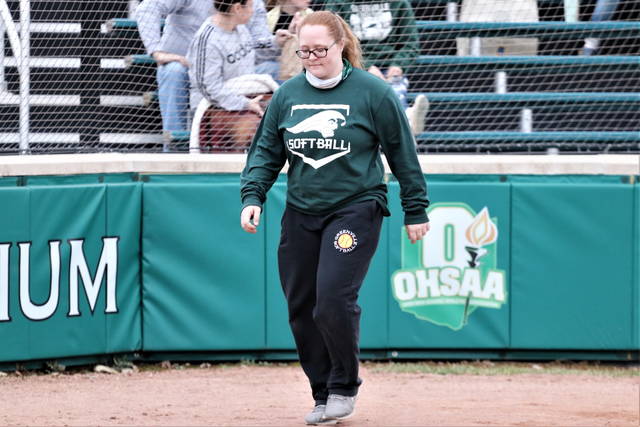 “I wanted to be around Greenville softball so I decided to start substituting for Greenville City Schools,” said Hill. “I have been substituting every day since January and then coming to softball practice after school.”

Hill graduated a semester early with a Bachelor of Arts Degree in Health and Fitness with plans to further her education.

“My career goal; I would like to go to graduate school for Physical Therapy and get my doctorate,” Hill said.

“Graduated college in three and one half years and come back early,” said Lady Wave head Softball head coach Jerrod Newland. “It was a good Christmas gift. I’m starting to push after Christmas and I heard that was true and just great to have Alli.”

Hill had an exceptionally successful softball career playing four years at the varsity level collecting 123 career hits and 95 RBIs all while catching for the Lady Wave.

“Karsyn Shaffer, now plays second base for Muskingum University, Makayla Haines played third and played for Mount Saint Josephs,” Hill said of several classmates. “I played with Ally Russell back in the day, pitched for Wright State. I played one year with Morgan Gilbert. I was a senior and she was our freshman starting shortstop.”

“I can’t wait to get Karsyn Shaffer back after this college season and on staff for next year,” said Coach Newland.

During Hill’s four seasons on the diamonds under the guidance of Coach Newland, the Lady Wave had an amazing 107-19 record.

“Coach Newland can be tough as a coach but it is definitely a good thing,” Hill stated. “A lot of people might say some things about him but it’s for the good. We are as good as we are because of him. That’s what makes the program but he always has the girls best interest at heart all the time – 100 percent.”

“I am definitely learning a lot and I am very grateful that I have those coaches here to help me so I know what to do when it’s my turn,” noted Hill. “I would like to coach down the road sometime – not sure when but for sure I see it in my future.”

“Just a breath of fresh air and when you catch you’re awesome,” Coach Newland said of Hill’s return to Greenville. “I remember the home run there – it’s the only picture on my wall at school – her coming home down at Mason. Just a great kid, does it right and that is what the program is all about.” 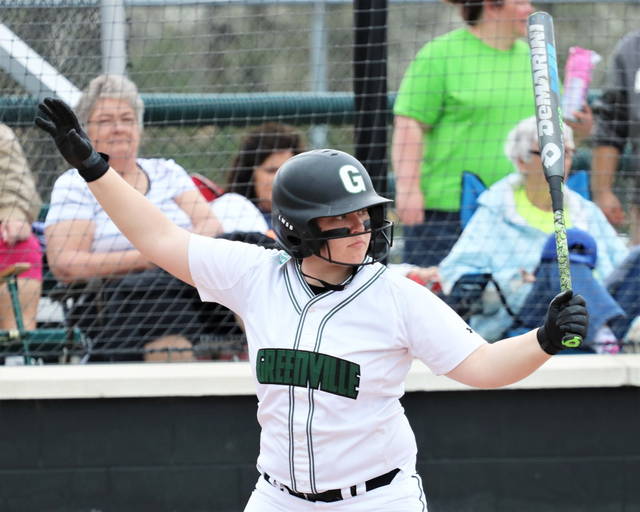 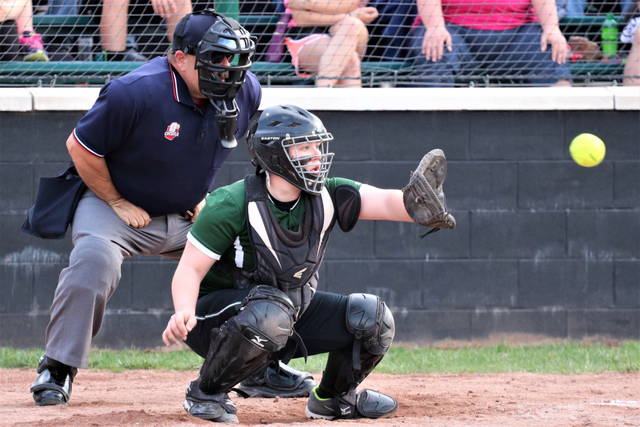 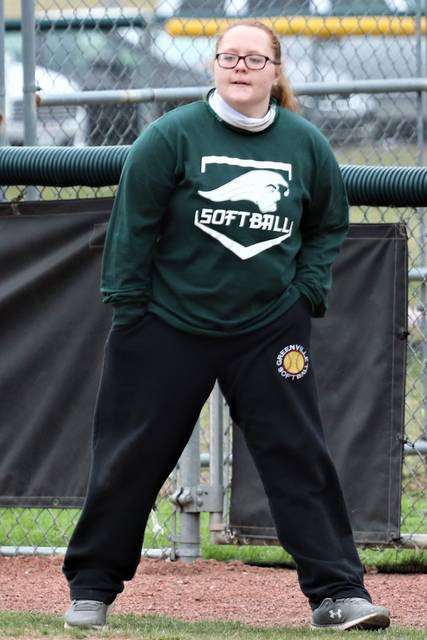 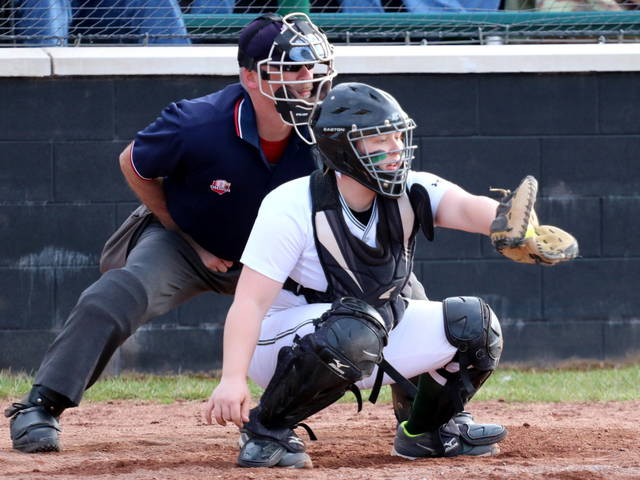 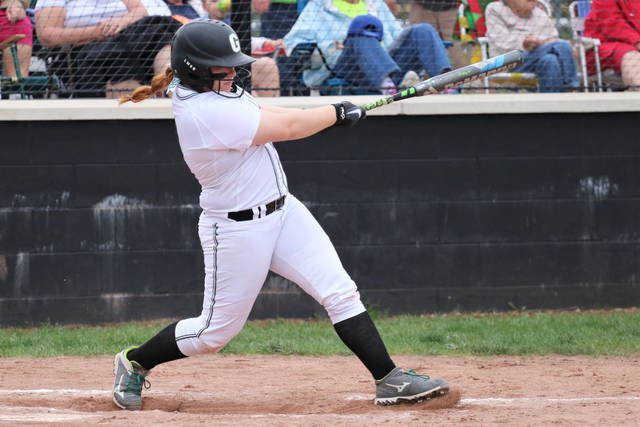 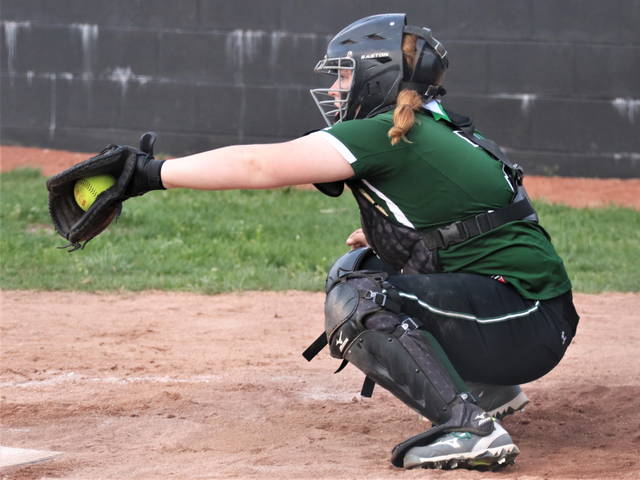 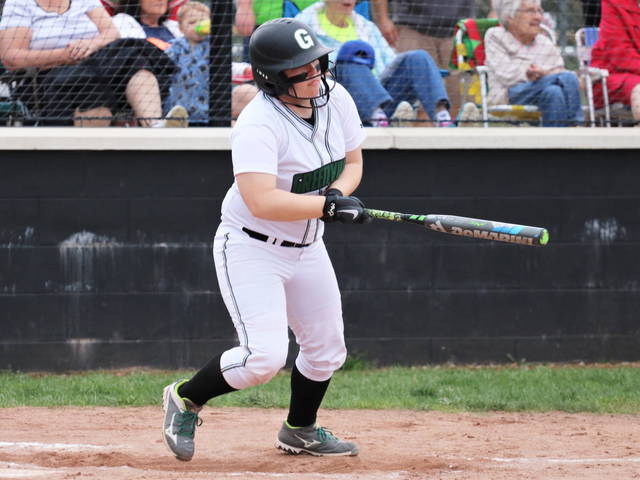 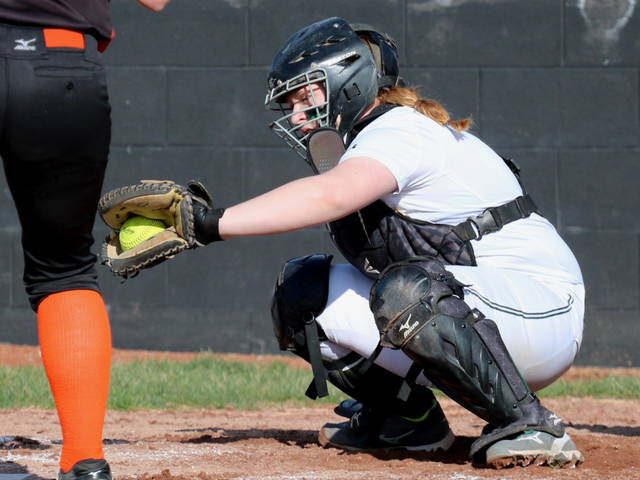 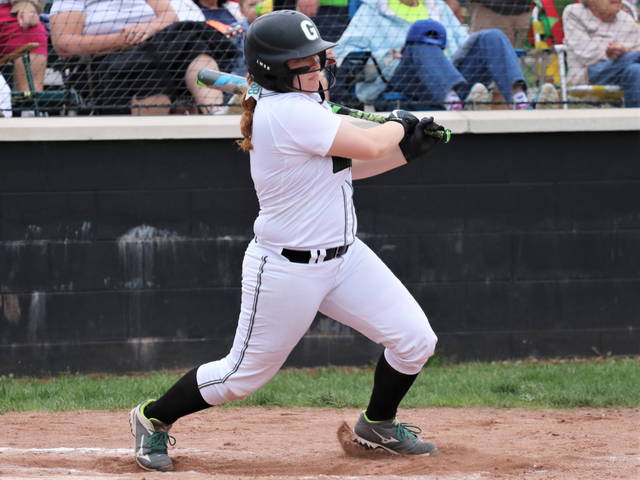