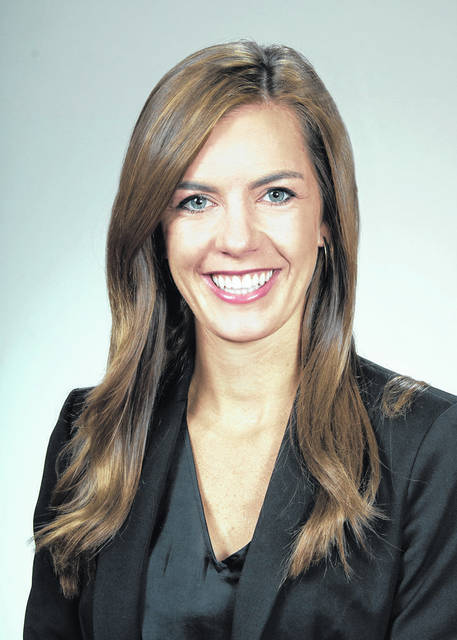 “Article 1, Section 4 of the Ohio Constitution states that Ohioans have the right to bear arms for their defense and security,” said Powell. “It’s my priority to protect law-abiding Ohioans’ ability to practice their constitutional rights.”

The bill creates a two-tiered system for concealed carrying of firearms for lawful purposes in Ohio. The first level removes the requirement for law-abiding citizens to obtain a permit to carry a concealed firearm in Ohio. The second level provides citizens with the ability to obtain an optional concealed handgun license (CHL) that is valid throughout Ohio and will allow carrying firearms in other states.