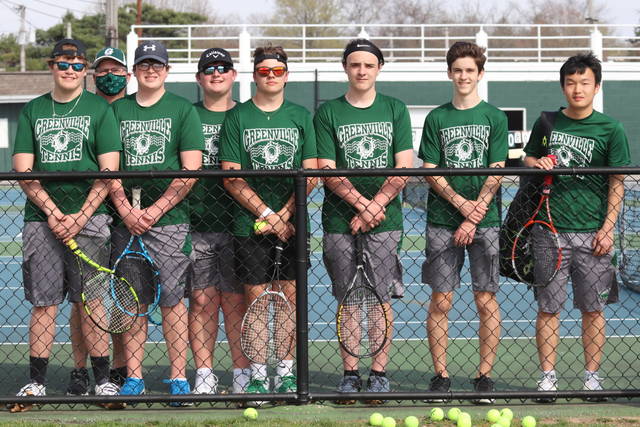 “I thought we got off to a fast start tonight at most positions,” said Greenville coach, Dennis Kiser. “We didn’t do a very good job of that against Fairborn.” 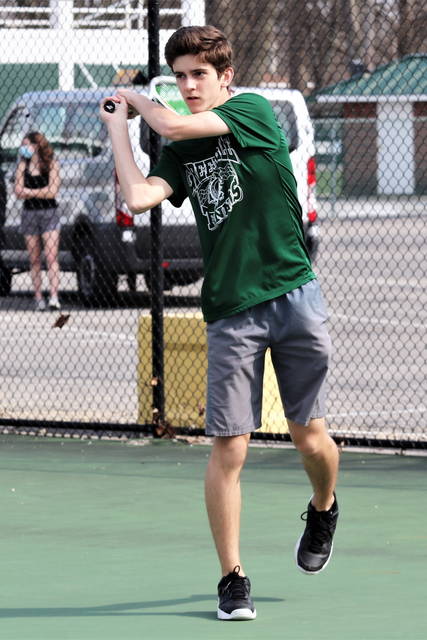 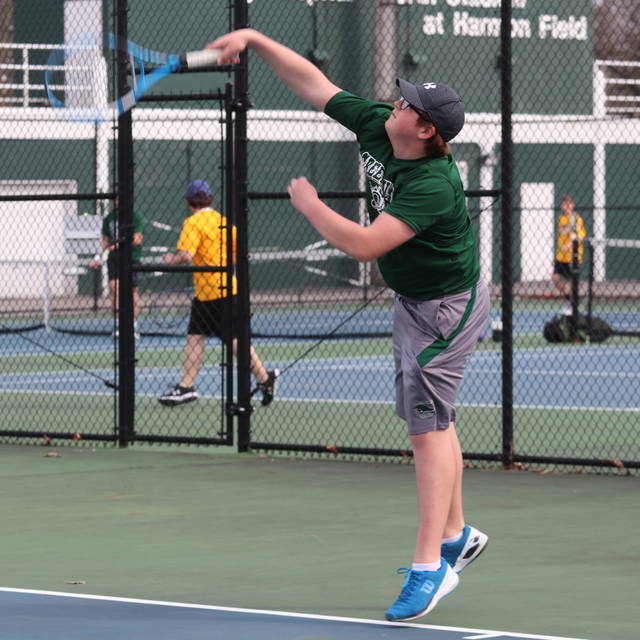 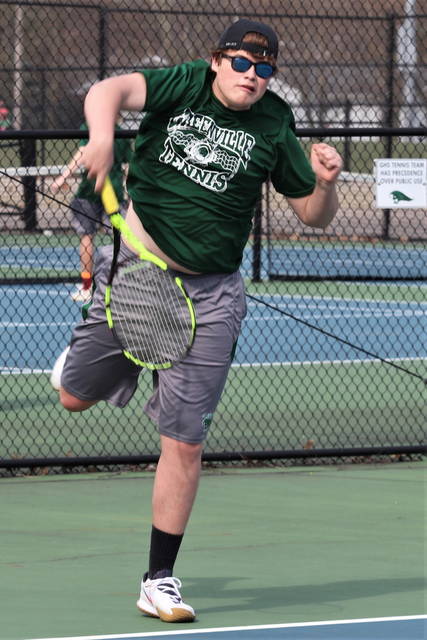 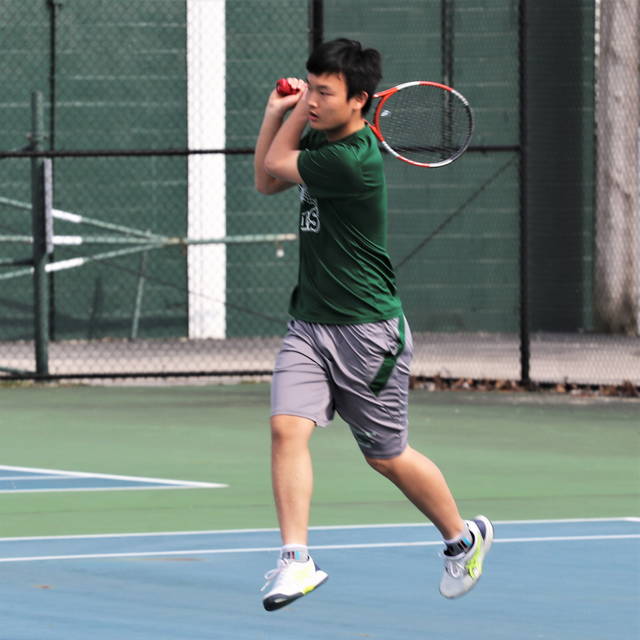 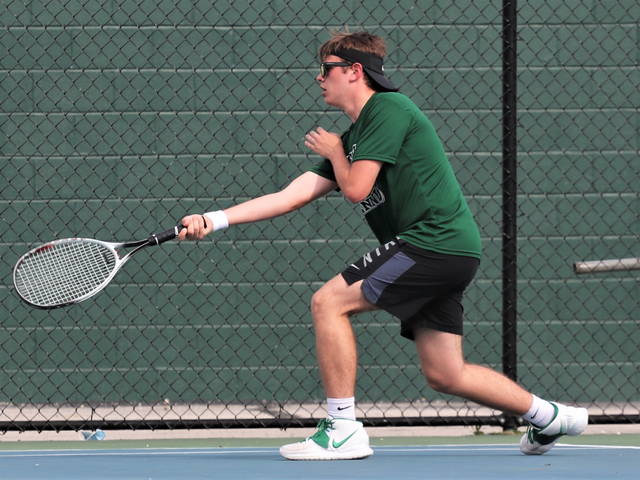 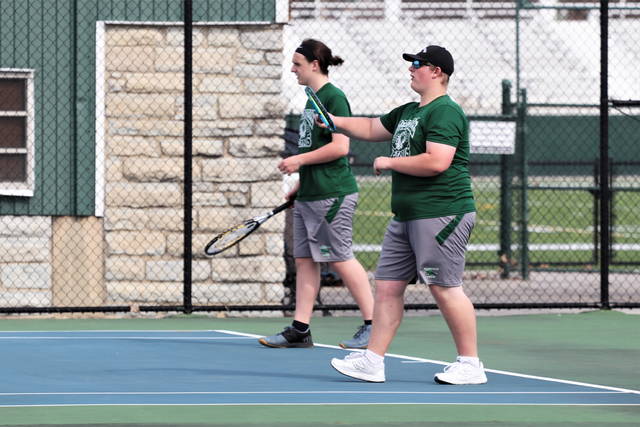