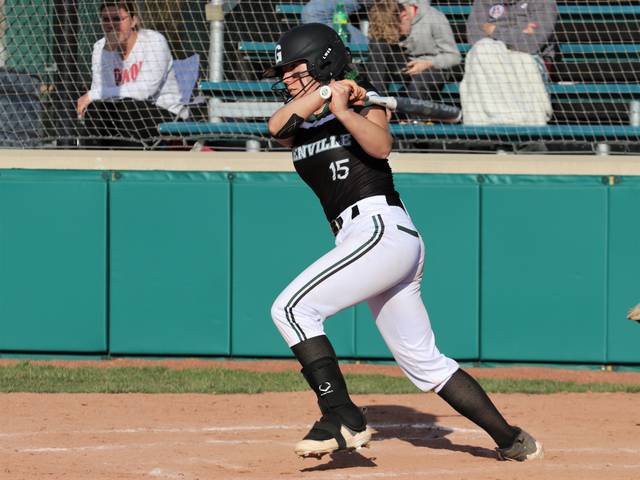 GREENVILLE – The Greenville Lady Wave moved to 13-1 on the season with a double header sweep of the Stebbins Lady Indians with both games coming by way or run rule wins.

“A great day for Lady Wave Softball,” said Greenville coach, Jerrod Newland. “Moved to 13-1 on the year so half way through the regular season and more importantly 8-0 in the MVL.”

Grace Shaffer and Kylie Hamm combined on a one hit shutout and Susie Blocher drilled a fifth inning walk-off home run over the center field fence to earn a 10-0 MVL win in the opening game of the night.

The Lady Wave grabbed a 2-0 lead in the first with Nyesha Wright leading off the game by way of a hit batsman, an Alaina Baughn run-scoring double and a Kenna Jenkinson RBI single to right scoring Skylar Fletcher.

“Game one it was 3-0 in the fourth inning – the ball doesn’t know,” Newland said.

Greenville plated a run in the third, six in the fourth and one in the fifth to earn to first game win pounding out 11 hits in four innings at the plate.

Shaffer pitched four innings surrendering one hit, one walk while striking out six. Hamm toed the rubber for one inning allowing no hits, one walk and striking out two.

Hamm went the distance on the mound for the Lady Wave tossing five innings of one run three hit ball, allowing no walks and six strikeouts.

“Just a great day to get out here and play,” Newland stated. “Two league wins – the kids hit the ball well and played well today.”

With the wins the Lady Wave record stands at 13-1 overall and 8-0 in conference play. 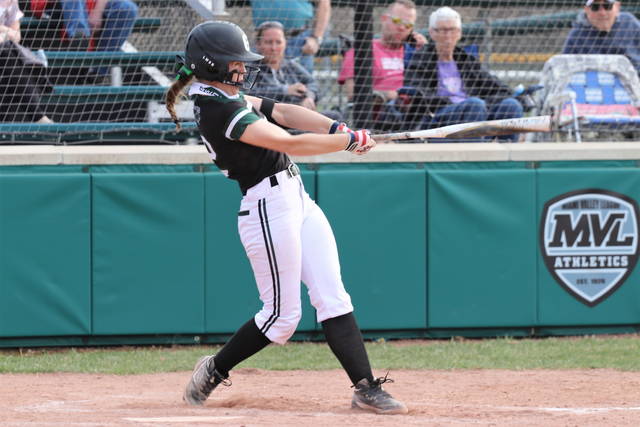 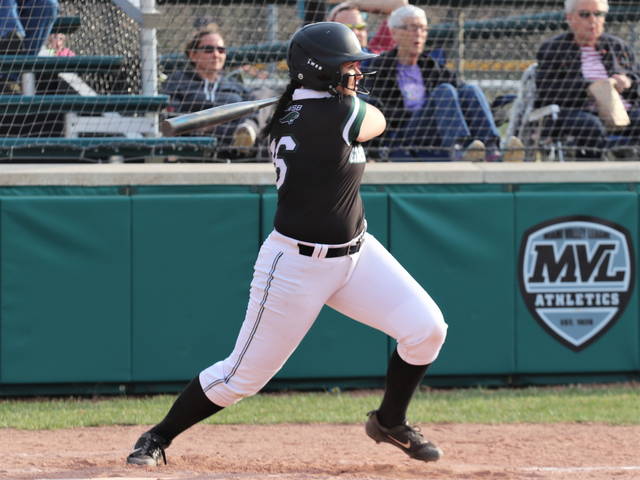 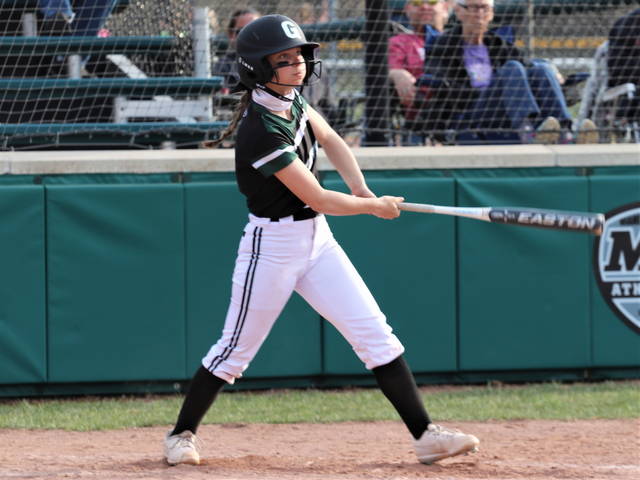 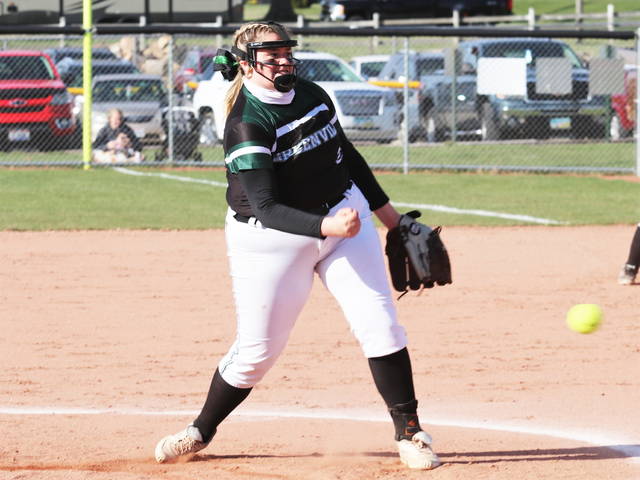 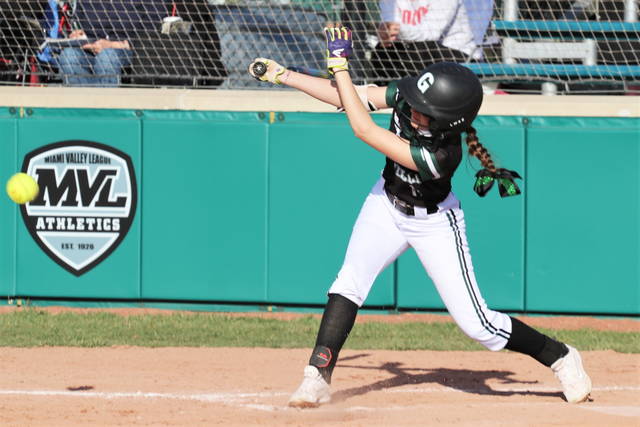 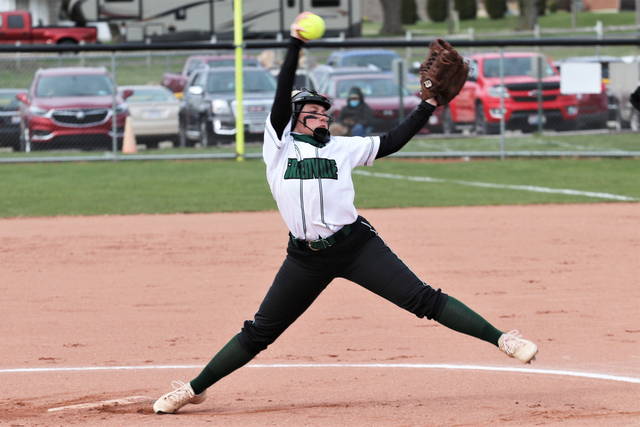