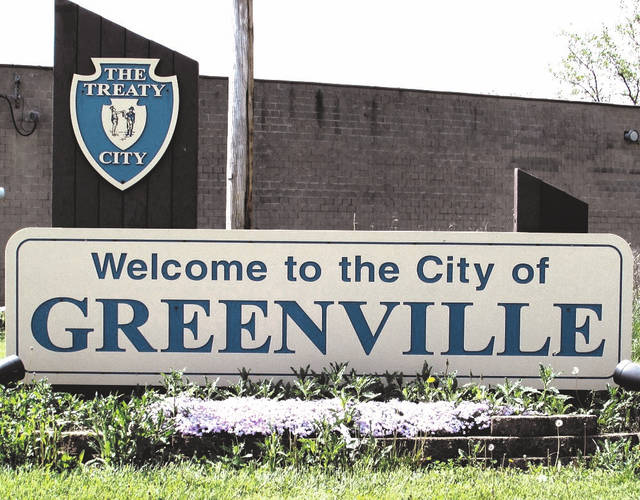 Incumbent Council Members Jeff Whitaker and Doug Schmidt will be joined by candidate Brian Brown as the Republican nominees for three “at large” seats on council, to be determined in the Nov. 2, 2021, general election.

Incumbent Councilman Doug Wright failed to receive a nomination, falling short with 19.97 percent of the vote, according to unofficial results posted by the Darke County Board of Elections.

Whitaker received 28.88 percent of the vote, while Schmidt and Brown received 25.64 and 25.51 percent, respectively.

Councilman John Baumgardner will be the GOP nominee for Greenville City Council president, while Rebecca Strait will carry the Republican banner for City Treasurer in November. Both ran unopposed.

A 4.9-mill renewal levy for Tri-County North Schools passed with 59 percent of the vote.