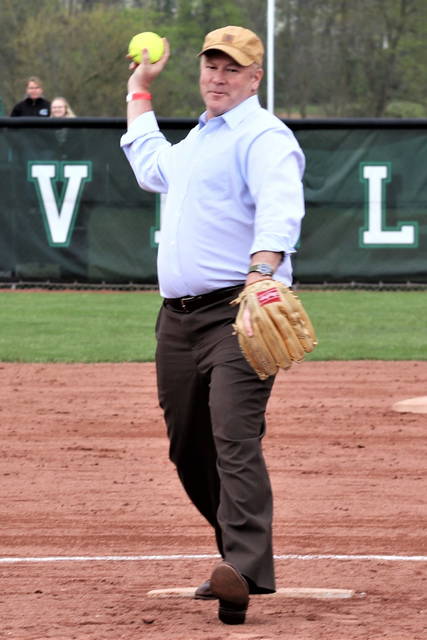 GREENVILLE – The Lady Wave made it a clean sweep of 2021 Miami Valley League play defeating the Sidney Lady Yellow Jackets 8-3 to earn the MVL Championship with a 18-0 conference record.

“Great day for Lady Wave Softball,” said Greenville coach, Jerrod Newland. ”The stadium was hopping, a lot going on here, Congressman Davidson here to throw out the first pitch, opportunity to finish out the league.”

Warren Davidson, U.S. Representative for Ohio’s 8th Congressional District threw out the ceremonial first pitch after taking time to visit with the Lady Wave players and coaching staff prior to the game.

The final game of the MVL season featured the MVL’s division champions, Greenville and Sidney.

“Just a good day for the kids out here,” Newland said. “Running bases hard, playing hard and hats off to the two seniors (Nyesha Wright and Grace Shaffer. “When Ny goes we go and Grace on the mound again just rolling.”

The Lady Wave grabbed an early 1-0 lead with Wright legging out an infield single and scoring on a Skylar Fletcher RBI groundout to third.

Sidney tied the game at 1-1 with an Alli Milanese solo home run in the top of the fourth only to have the Lady Wave plate seven runs in the bottom half of the inning.

Kierah Bevins was hit by a pitch setting up a two-run double off the bat of Ashlynn Zimmer for a 5-1 Lady Wave lead. Alaina Baughn drilled a two-out RBI double to center followed by a two-RBI inside the park Susie Blocher home run on sky-high ball hitting off the leftfield fence and ricocheting back towards the infield for and 8-1 advantage.

“The ball went as high as it did far and the girls is back here on the track and when it hit the fence it rolled and we weren’t stopping – so she came in and got it,” Newland said of Blocher’s home run.

Milanese collected her second Jackets home run to make it an 8-3 game.

The Lady Wave closed out the game and 2021 league play with a 6-4-3 (Leach-Jenkinson-Baughn) double play.

“Coach Cromwell in the dugout said, “roll one up” and keeps saying it and a tailor made 6-4-3 and just playing hard and having fun,” Newland stated. “What a great way to ice it and move to 25-1.”

“What a neat way to end the league,” Newland added. “The two-league champs playing it out and we got them twice and 18-0 in the league. We won 49 of the last 50 GWOCs and roll into the MVL here after taking last year off.”

Grace Shaffer earned her 19th win of the season allowing 1-earned run on 3-hits, 1-walk while striking out five. 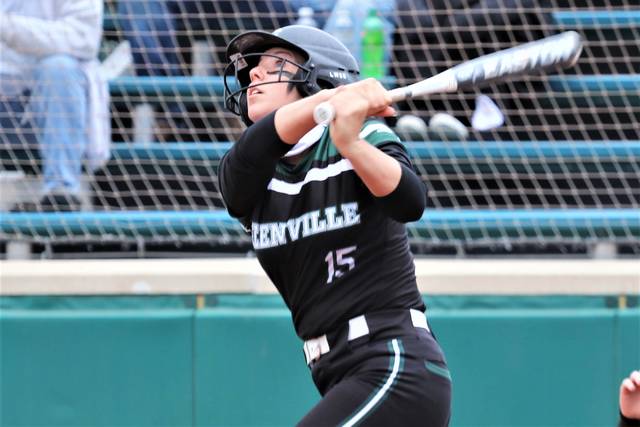 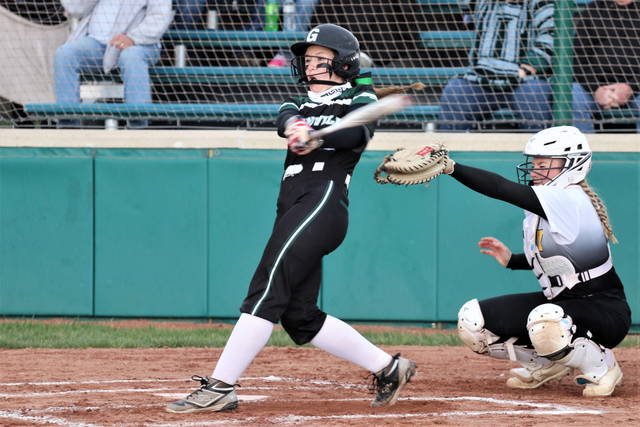 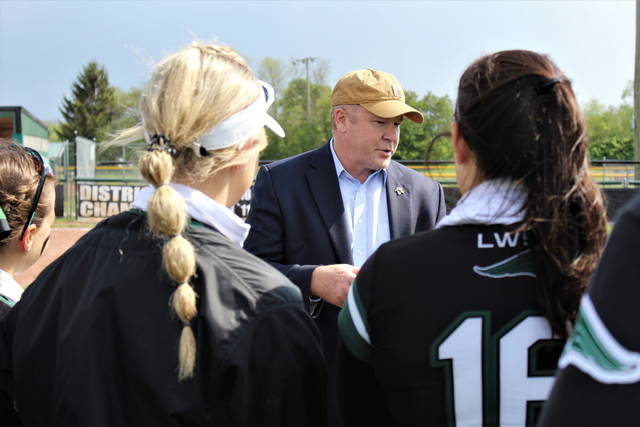 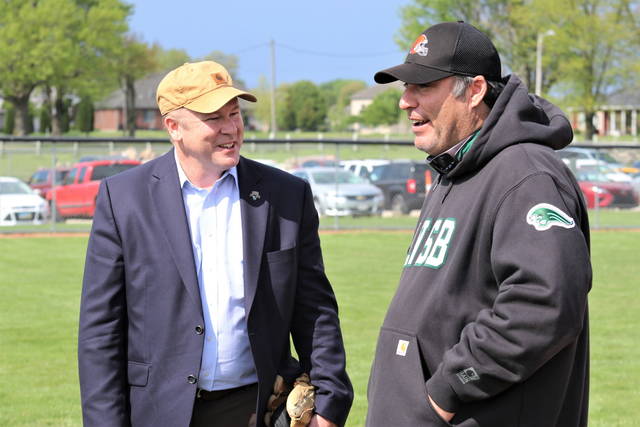 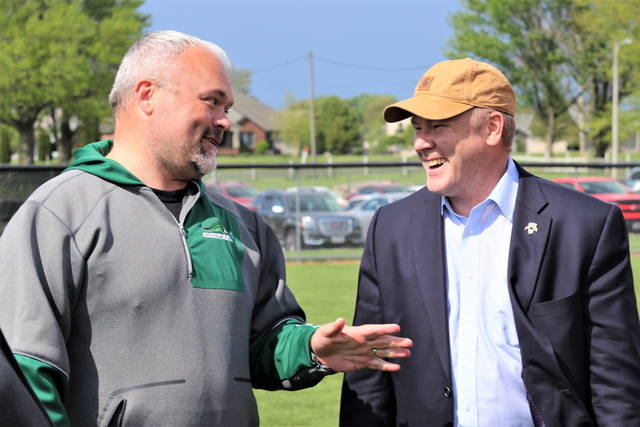 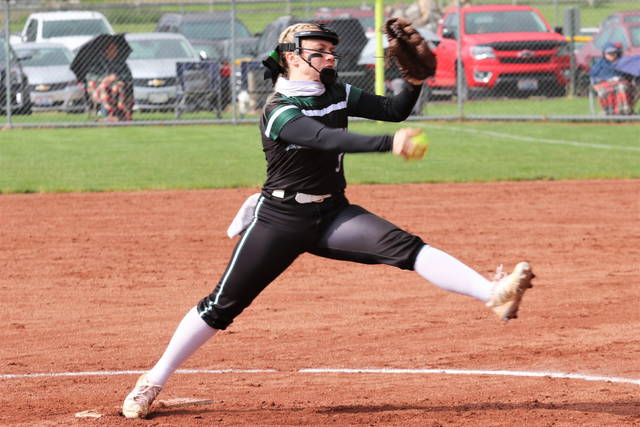 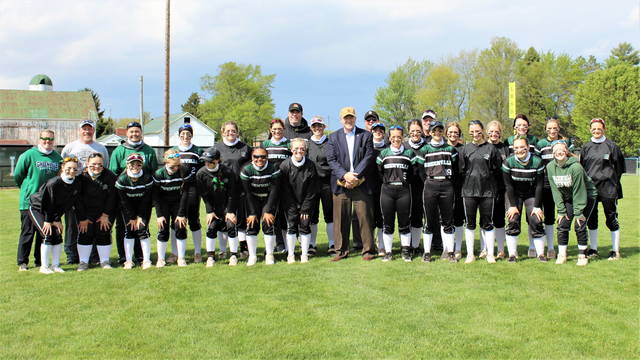