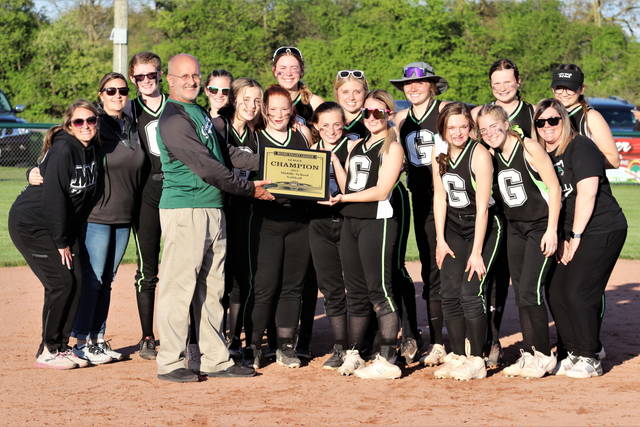 “What a year,” said Greenville Middle School head coach, Liz Baumann. “Last year we weren’t able to play due to COVID. This year the girls came out strong, they worked hard all winter long and very proud of each one of them. They do a great job, they work as a team and they talk.”

“Just proud of the kids and coaches and what they do for the program,” said LWSB varsity head coach, Jerrod Newland. “Grinding through the year, end up 16-1 and just do a great job. Liz Baughman, coaches, Mindy Stebbins and Jayme Dill – three ladies coaching, just three crazy moms is what I call them.”

Kylar Arnett drilled a triple to right leading off the third-inning for Greenville followed with a walk to Sophia Claudy and an infield single off the bat of Avery Baughman to load the bases setting up a 3-run Zoey Burns double to left giving the Lady Wave a 3-0 lead with no outs in the inning.

“Game plan was to come out quick and early,” Baumann said. “I told the girls they had to get their bats out and we couldn’t have any errors.”

Greenville took advantage of a 2-out fourth-inning Arnett walk, a run scoring triple to right off the bat of Claudy and a RBI Baughman single to left scoring Claudy with the Lady Wave’s fifth earned run of the night.

“A great group of kids coming up for the program next year,” Coach Newland stated. “I am really excited for the future of Lady Wave Softball and what’s ahead for everybody, but seven through 10 the talent is immense and it’s the most I’ve seen in that four year gap ever.”

Claudy was 1-2 with 2-walks, 1-RBI and 2-runs scored, Lacy Hale went 1-3 and Ella Stebbins and Brielle Smith each had a walk.

Both teams were flawless in the field playing error free ball.

“Team win,” Coach Baumann said. “Everyone stepped up – it was a great win. It’s a great group of girls, couldn’t be happier. Fantastic parents and appreciate everything they do for the girls and the community.”

“Tippecanoe also played in three championship games out of five possibilities,” Martin added. “Two in volleyball and one today. That’s six championship games out of 10 slots by Greenville or Tipp City, the two smallest schools in our conference so that’s impressive stuff. It says a lot about the quality of our kids, our parents, our community, our educators, our coaches – everybody.” 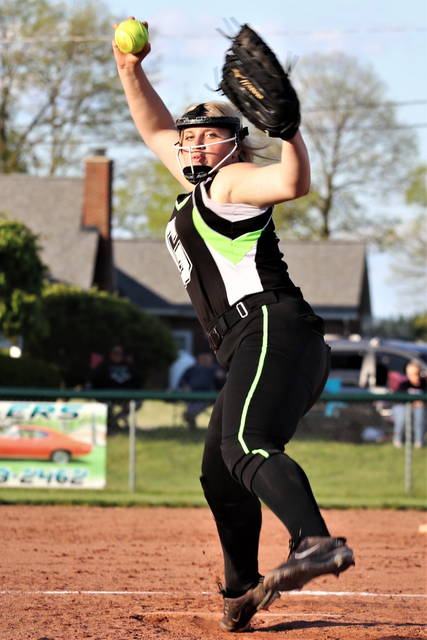 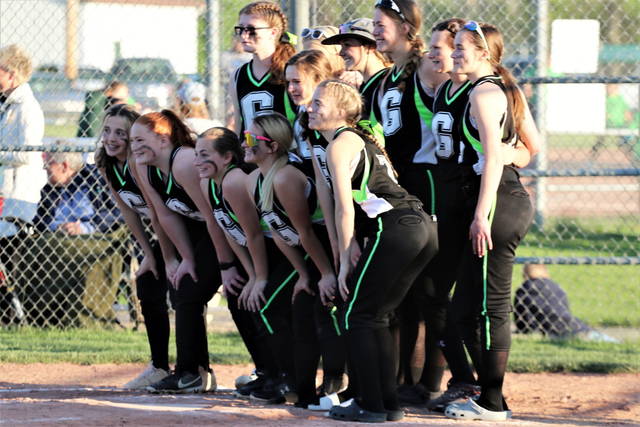 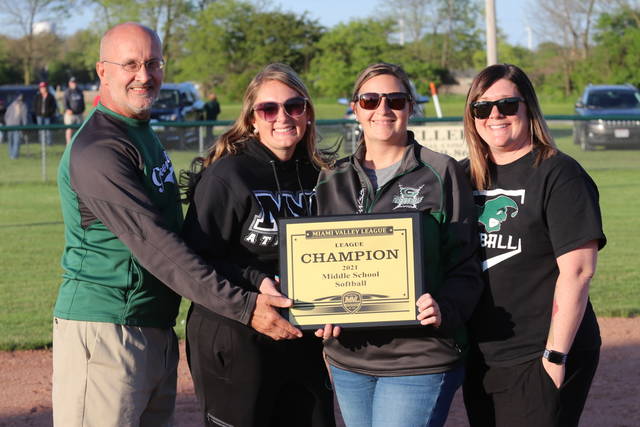 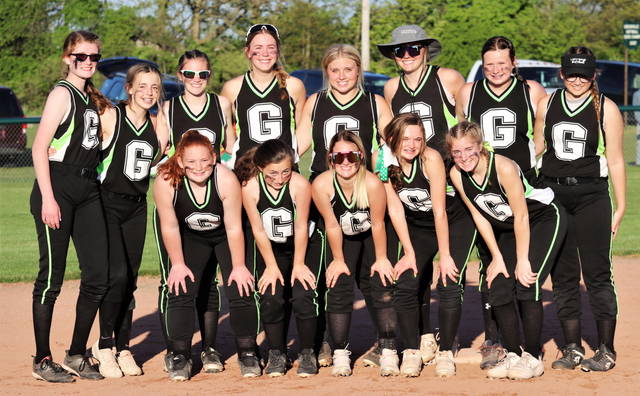 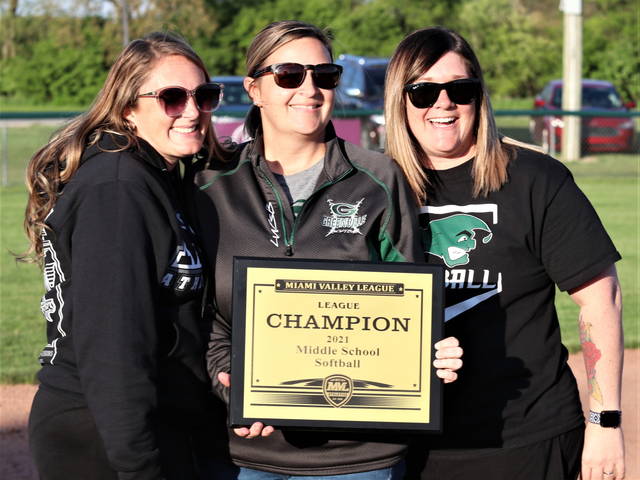 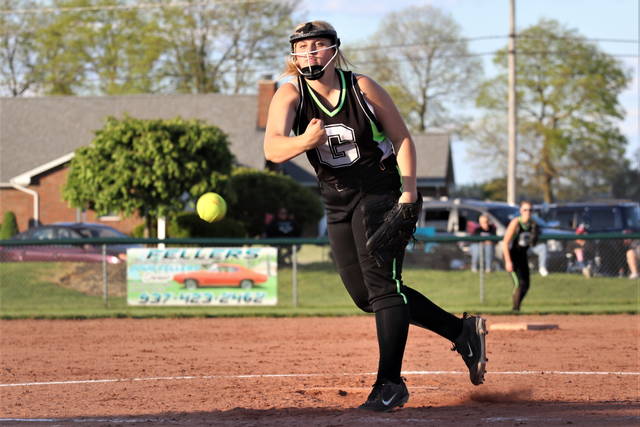