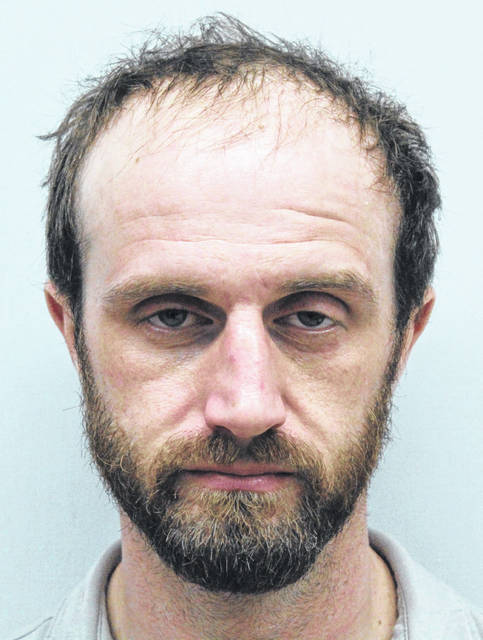 Ashley M. Anzalone, of Richmond, Ind., offered a guilty plea on one count of forgery, a fifth-degree felony. Anzalone submitted a memorandum requesting that she participate in an intervention program in lieu of a conviction. The court will hold the offered guilty plea and upon completion of the intervention program, it will be dismissed. Anzalone is required to pay restitution of $185, payable over six months. If she’s unable to complete intervention, the guilty plea will stand, and she will face up to 12 months in prison and a $2,500 fine, neither of which are mandatory.

Justin W. Canan, of Covington, pleaded guilty via video uplink from the Darke County Jail to aggravated trafficking in drugs, a fourth-degree felony. As a part of the plea, an additional indictment of aggravated possession of drugs, a fifth-degree felony, was dismissed. He faces 18 months in prison and a $5000 fine, none of which are mandatory. He will be sentenced on Monday, July 12.