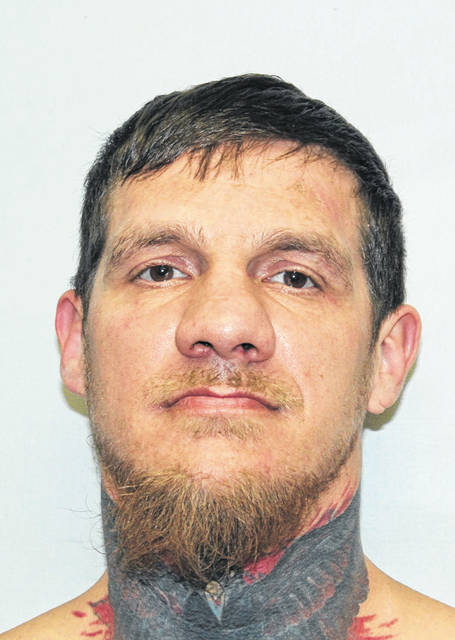 Russell E. Baker Jr., 42, of Greenville, entered a guilty plea on count two of failure to comply with the order of a peace officer, a third-degree felony. As a part of the plea, count one of domestic violence, a third-degree felony, was dismissed. Baker was sentenced to one year in prison with 59 days credited and his license will be suspended for three years. Upon completion of his jail time, Baker faces a mandatory three years of post-release supervision.