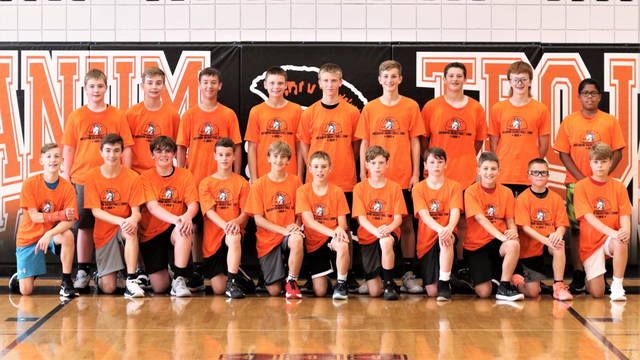 “I thought we had a good turnout,” said Coach McEldowney. “The kids came with a great attitude, they worked hard, hopefully they learned a little something and their skils got better. I believe we have a bright future here at Arcanum.”

“They love basketball and that’s what I look for – kids that love basketball,” McEldowney said of the campers. “We’re getting a lot of it right now.”

“These kids have been great in camp and can’t wait to watch them develop, especially the junior high this year,” stated McEldowney, “and watch them get better.” 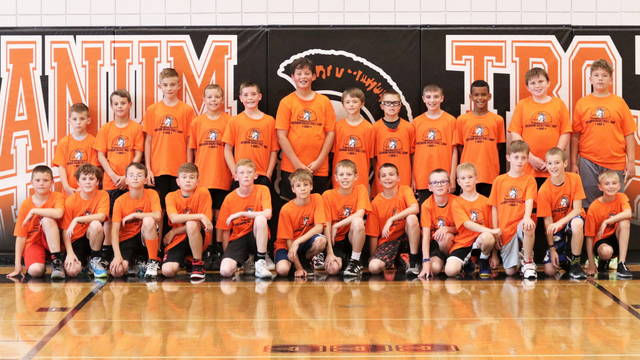 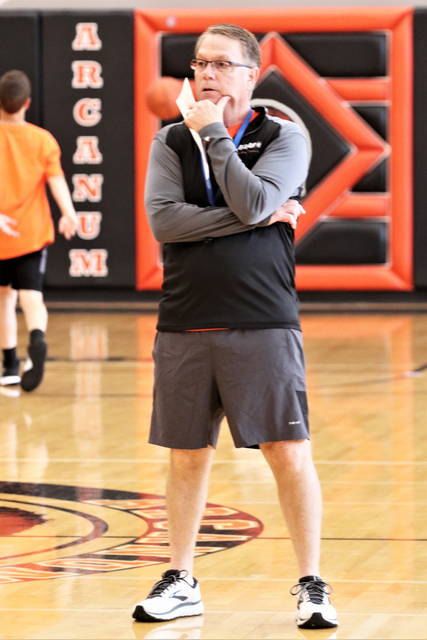 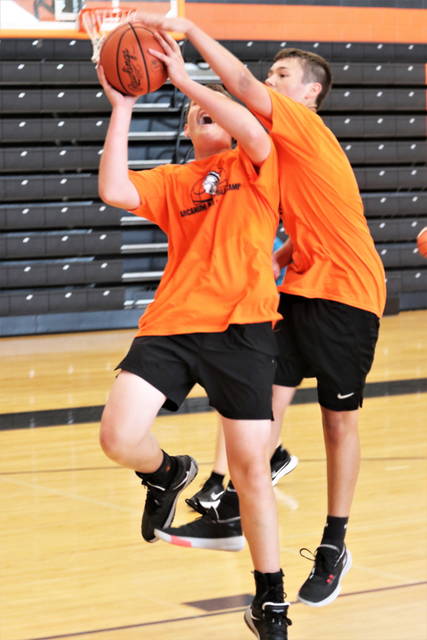 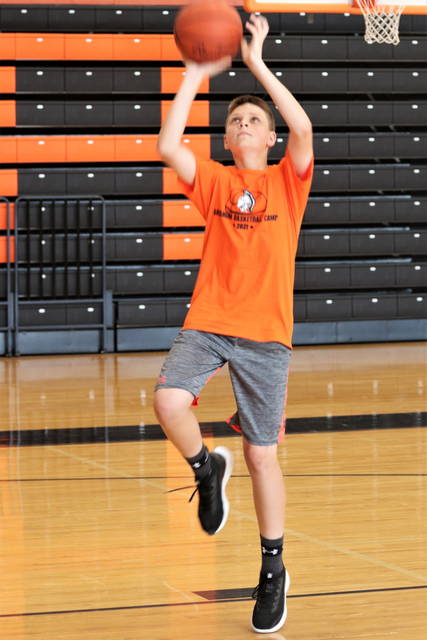 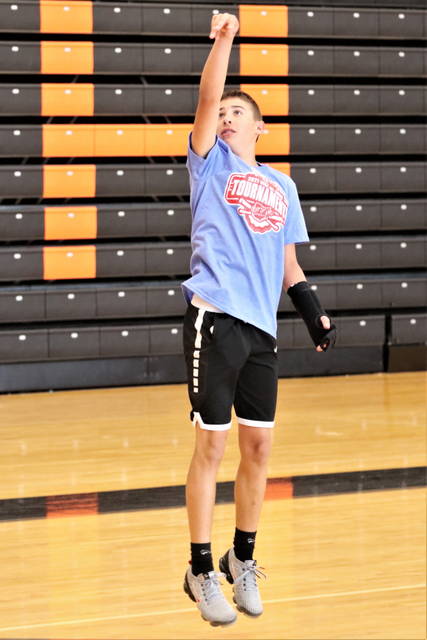 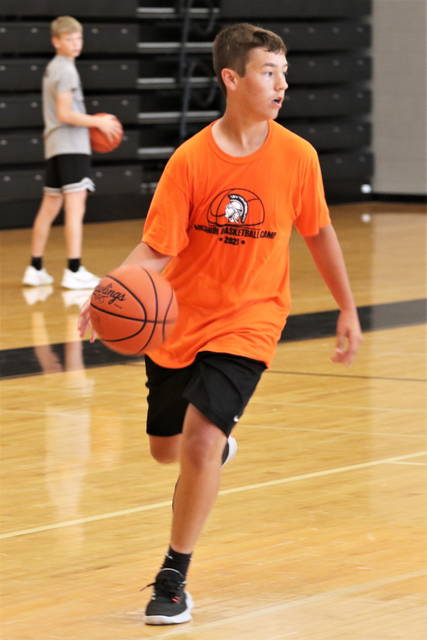 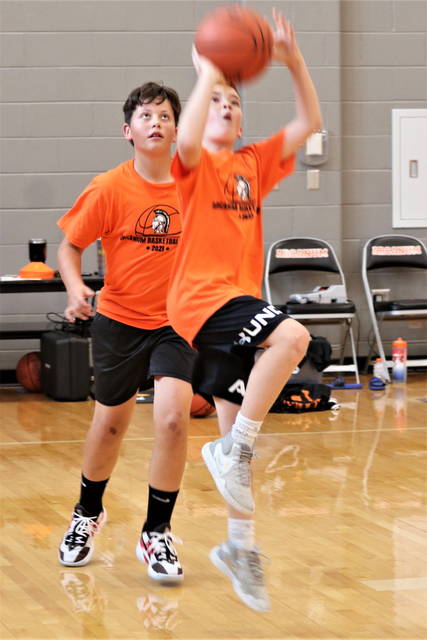 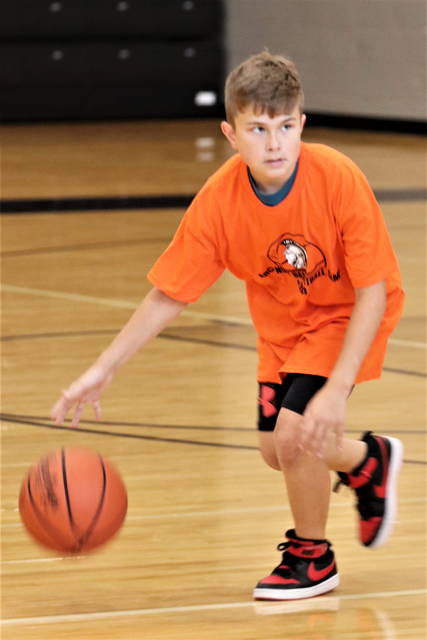 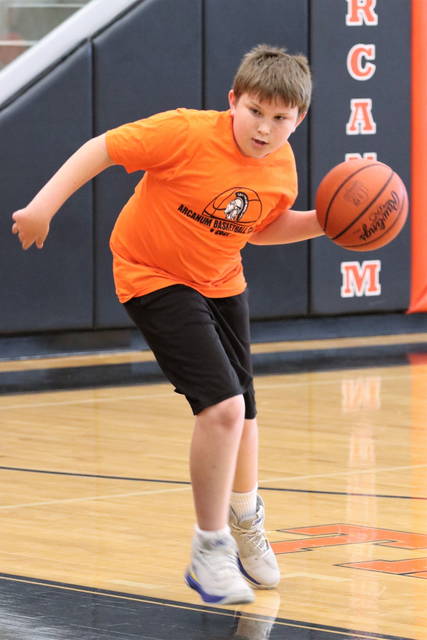