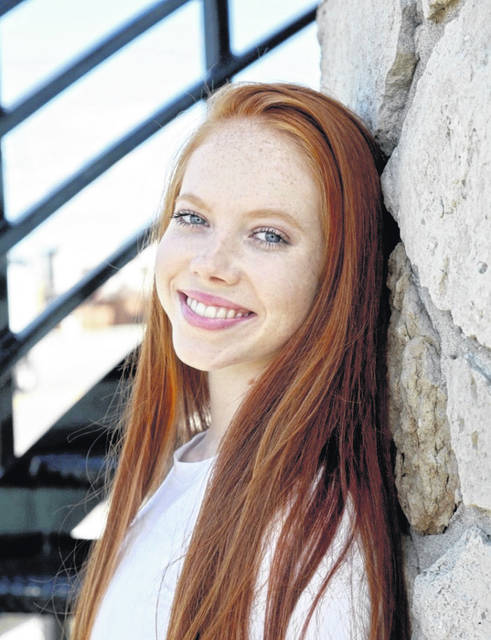 Katelyn Deloye, daughter of Scott and Lynn Deloye of Fort Loramie, received a $500 scholarship which was awarded by Big Brothers Big Sisters of Shelby and Darke County. Deloye, a 2021 Fort Loramie High School graduate, plans to use the funds to pursue a degree at Ohio Northern University majoring in Criminal Justice. Katelyn said, “She had a Little that missed her on the off weeks when there wasn’t Big Buddies, it really made her aware of the harsh reality that some children live with every day. This experience has made her feel fortunate and opened her eyes to seeing the need of others.” Other activities that she is involved in includes 4-H Club, Shelby County Junior Leaders program, and the Holy Angels Soup Kitchen.

Riley Gaydosh, daughter of David and Tricia Gaydosh of Anna, received a $500 scholarship also for the Big Brothers Big Sisters Scholarship for the 2021 school year. Gaydosh is a 2021 graduate from Anna High School and plans to use the funds at Bowling Green University while majoring in Biology with the hopes of becoming a Genetic Counselor. Riley said, “Being able to mentor the children between school and when their parents can get them has been a blessing for me. I look forward to the days that I have Big Buddies to be able to get to spend time with them. Big Buddies has allowed her to help guide different children with the decision that they make. Being a person that the children can come to when they had a good or bad day is something that will forever make her feel good.”

Madison Henry, daughter of Ron and Adrianne Henry of Versailles, received a $500 scholarship which was awarded by Big Brothers Big Sisters of Shelby and Darke County. Henry a 2021 Versailles High School Graduate, plans to use the funds to pursue a degree at Wright State University majoring in Mechanical Engineering. Henry said, “Volunteering has given her a once in a lifetime opportunity, that of which she will forever be grateful for this experience. Henry is able to go home each day knowing she put a smile on the face of members within the community from dedicating a portion of her time to be able to give back.” Henry is also involved in other activities such as National Honor Society, nursing home visits, Veterans Day programs, Operation Christmas, blood drives, and Literacy Nights.

Audrey Allen, daughter of Jason and Angela Allen of Versailles, received a $500 scholarship which was awarded by Big Brothers Big Sisters of Shelby and Darke County. Allen a 2021 Versailles High School Graduate, plans to use the funds to pursue a degree in Environmental Science at Miami University. Allen said, “In Big Brothers Big Sisters program I have realized society would fail without volunteerism. In watching the Bigs and Littles in my program grow with one another over the past four years, I can confidently say there exist substantial importance in volunteering, as it gifts communities with positive individuals who have promising futures.”

If you are interested in becoming a mentor in our community-based program, please call 547-9622 or 492-7611 or go to our website at www.bigbrobigsis-shelbydarke.org for more information. Big Brothers Big Sisters is proud to be a United Way Partner agency. 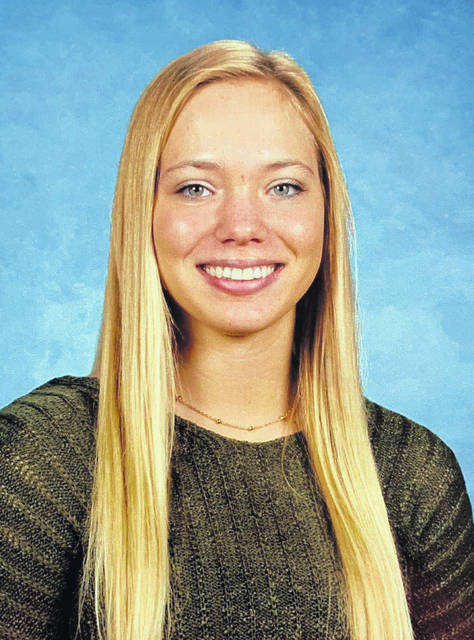 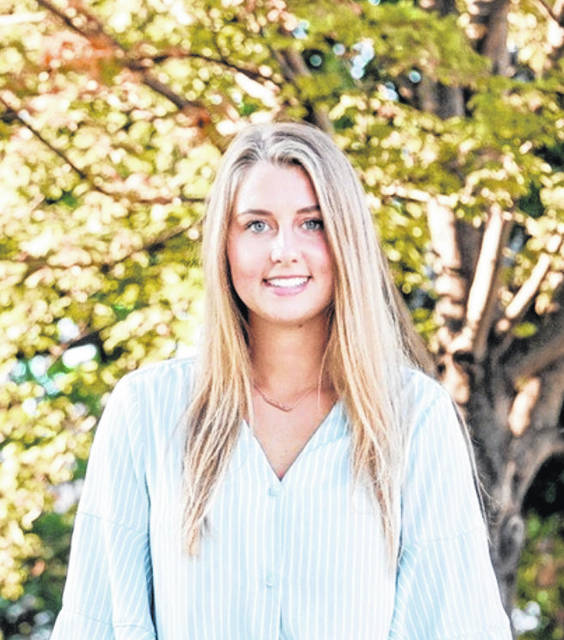 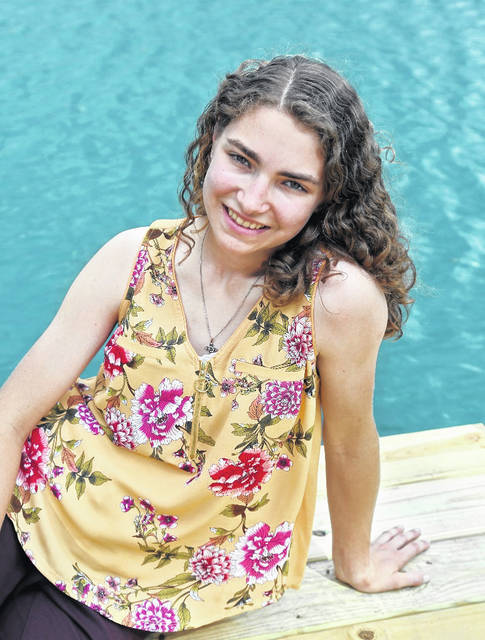