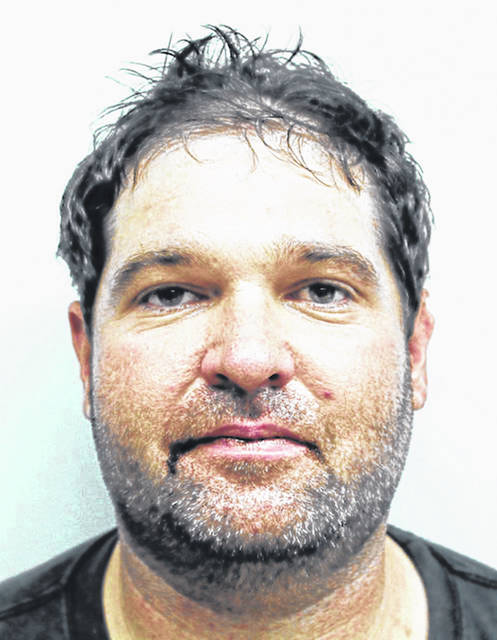 Dustin Yount, 37, of New Madison, was sentenced to three-to-four years in prison, on one count of aggravated burglary, a first-degree felony and one count of cruelty against a companion animal, a first-degree misdemeanor. Upon his release, Yount is subject to five years of mandatory post-release supervision.

Kenneth D. Baker, 56, of Ansonia pleaded guilty to one count of theft of drugs, a fourth-degree felony. He faces up to 18 months in prison and a $5,000 fine, neither of which are mandatory. He will be sentenced on Thursday, Aug. 19.

Cynthia M. Brown, 36, of Union City, pleaded guilty to one count of having weapons while under disability, a third-degree felony. She faces up to three years in prison and a $10,000 fine, neither of which are mandatory. She will be sentenced on Thursday, July 15.