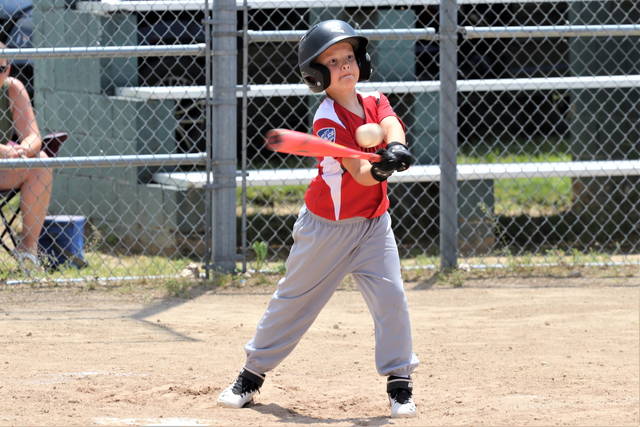 “Hot baseball weather,” said GCBL board president, Ron Kerg. “It’s great to have so many good rec ball teams playing here in Greenville this weekend. “Daniel Jones again has done a great job with the tournament.”

The annual tournament is held to honor Tyler Kuhn, a 2012 Greenville Senior High School graduate that tragically lost his life in a car accident on October 2, 2012.

The weekend tournament made up of strictly rec ball teams saw 30 teams make their way to Greenville for the annual event.

“In this world we are in today, it’s great to have this many rec ball teams in one place,” said Kerg. “We are very fortunate to have a great organization and a great blueprint to keep moving ahead. We’re are so fortunate to have great volunteers.”

The Sater Park diamonds were packed with local and out of town teams with much praise given to the well manicured baseball fields. 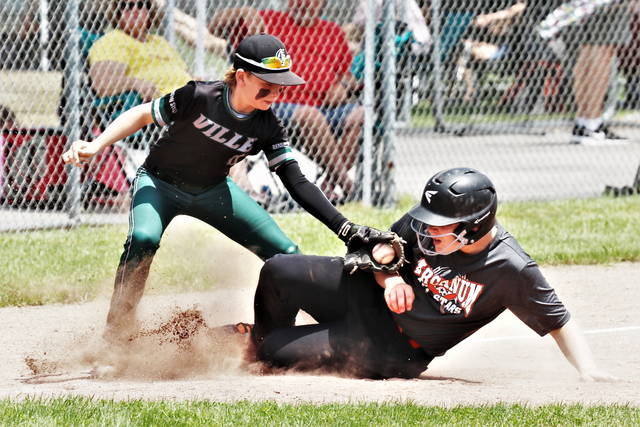 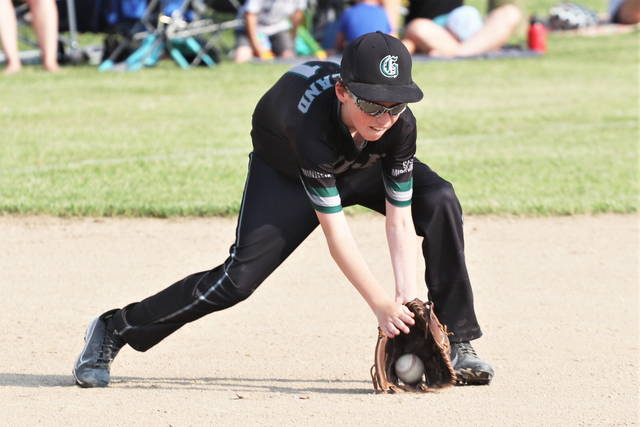 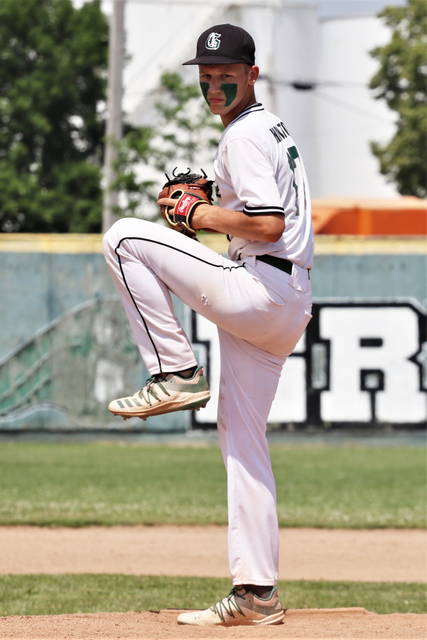 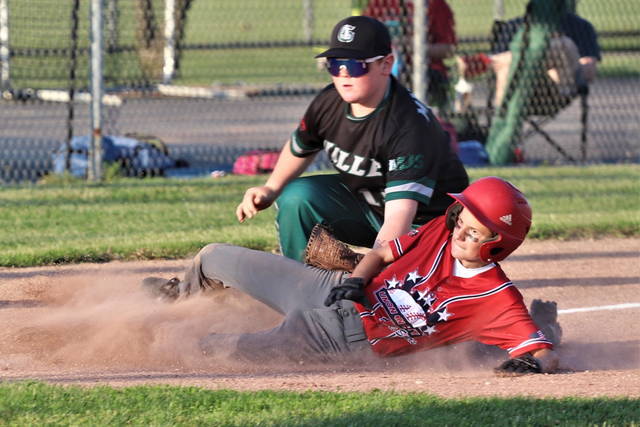 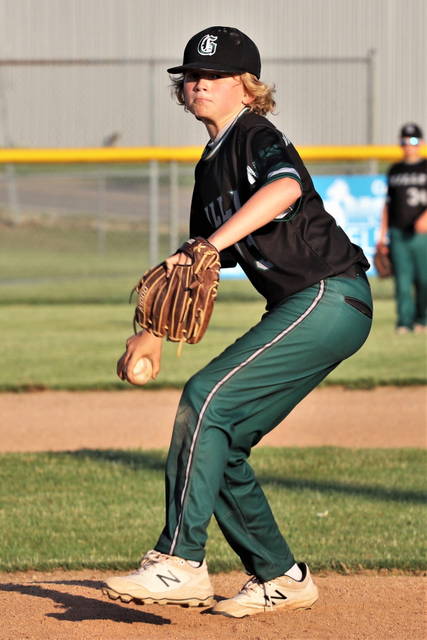 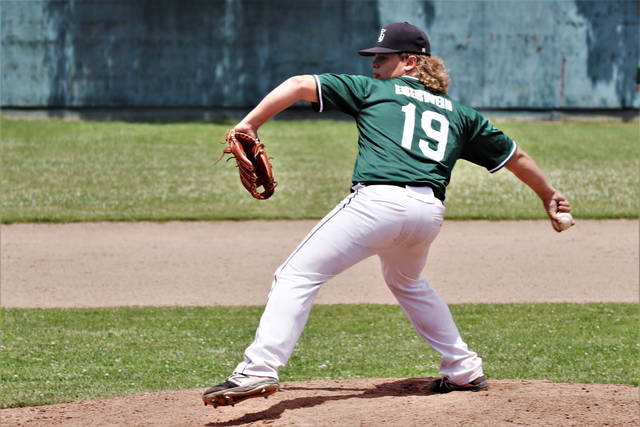 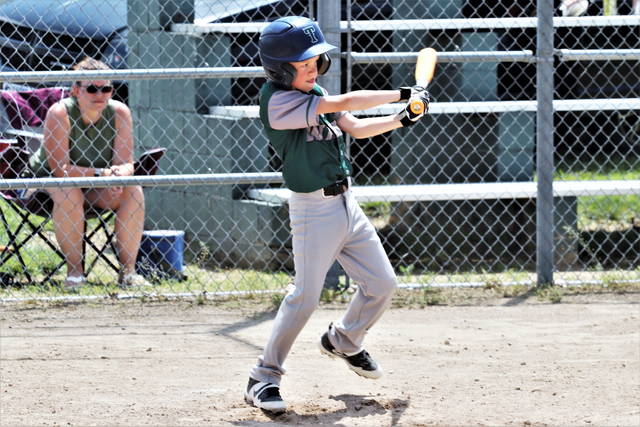 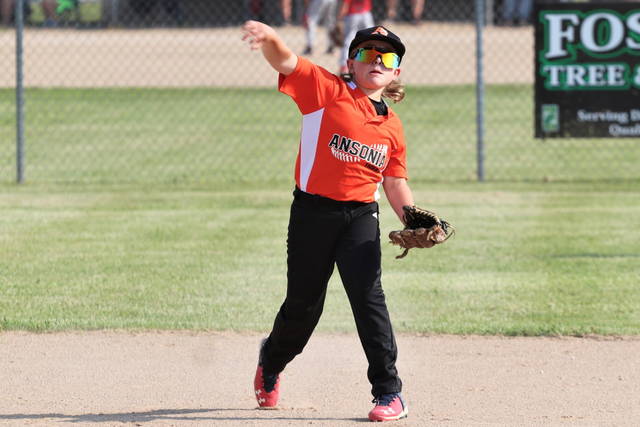 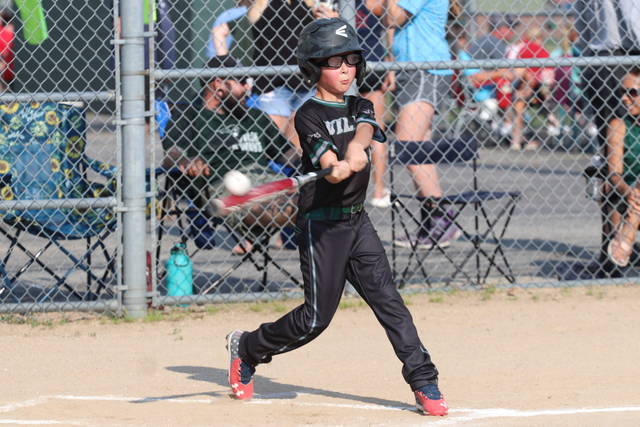 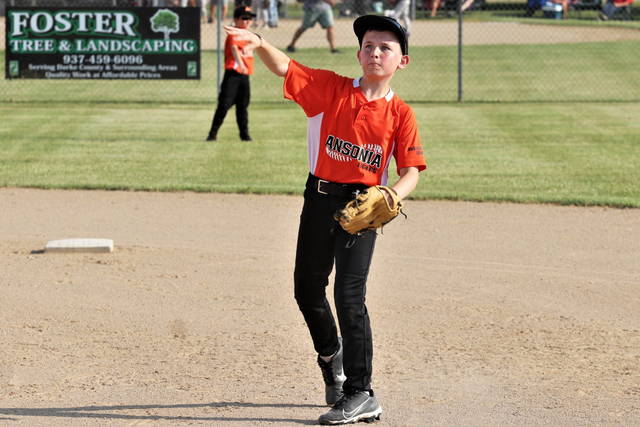 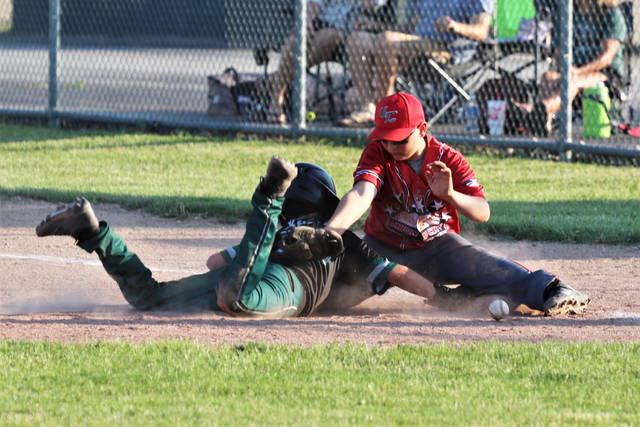 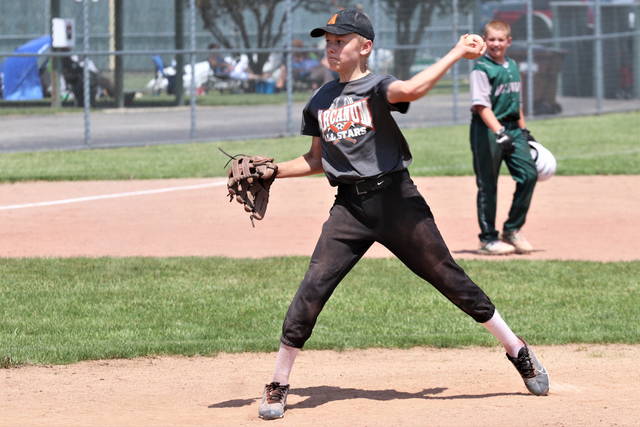 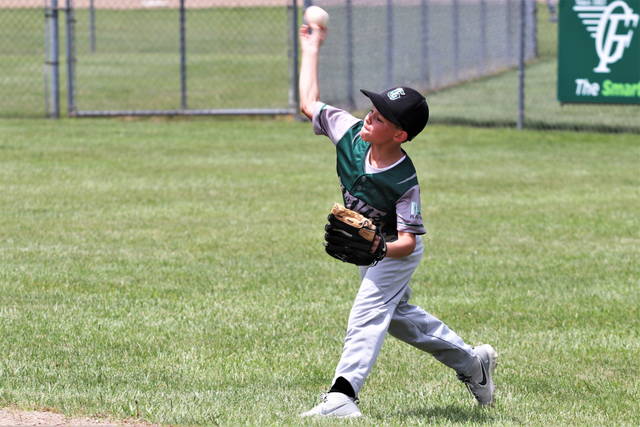 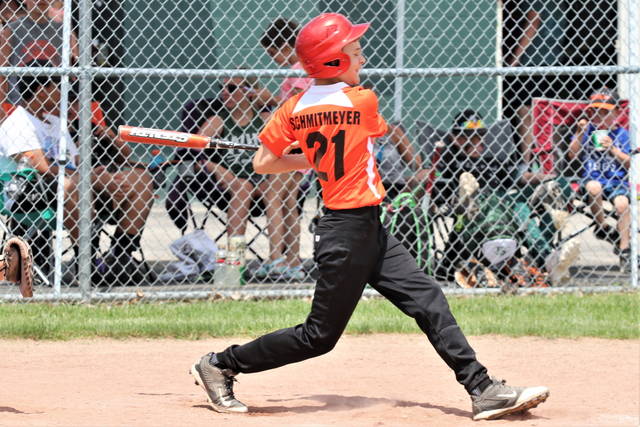