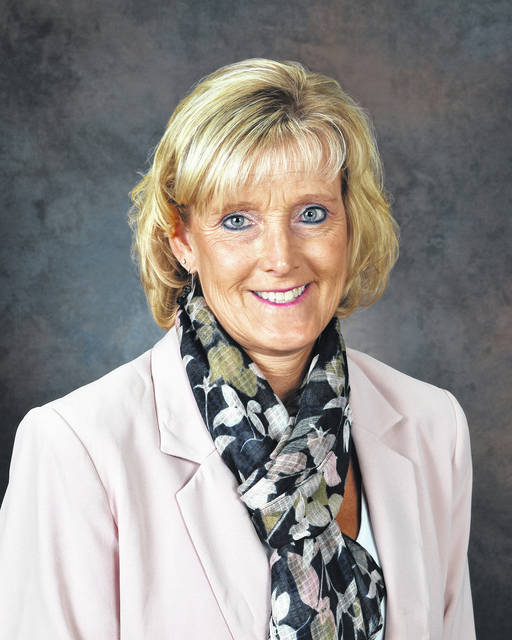 Harpest began her tenure with the bank through the co-op program at Greenville High School in 1968. She worked as a bookkeeper, teller, and executive secretary. Though she left for a short time, Harpest returned to GNB where she worked a total of 52 years. Upon returning to the bank, she served again as executive secretary. In 1985, Harpest was promoted to assistant vice president and human resource officer.

With Harpest’s retirement in May, Rose Phlipot has stepped into that role and has been promoted to the position of assistant vice president and human resource officer. Phlipot began her career with GNB in 1983 as an installment loan clerk. In 1989, she took on a secretarial role and was promoted to executive secretary in 1997. Phlipot was promoted again in 2006 to the role of administrative and assistant human resource officer. Phlipot and her husband, Harold, live in Versailles. They have four grown children and three grandchildren.

For more information about GNB Banking Centers, go to bankgnb.bank or visit the bank’s page on Facebook. 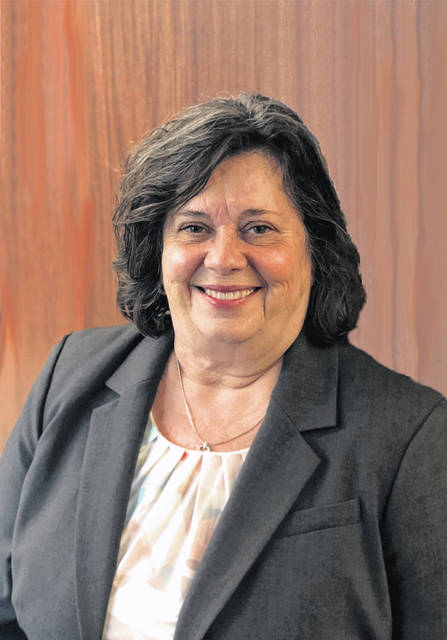