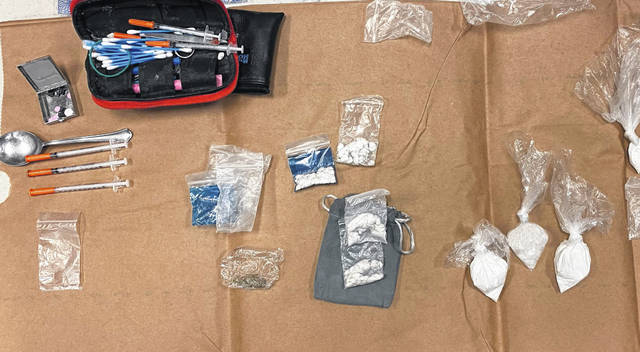 DARKE COUNTY — A traffic stop led to the arrest of a man transporting illicit drugs.

On Monday, Darke County detectives received information regarding a large amount of illegal narcotics entering Darke County. The Darke County Narcotics Unit coordinated with Road Patrol deputies in efforts to observe the transporting vehicle. Detectives observed the vehicle traveling into Darke County and communicated with deputies in the area.

A traffic stop was conducted on the vehicle where the suspect, Buddy Clark, was located. A Darke County K9 unit on scene alerted deputies to the presence of drugs. Clark was removed from the vehicle and a large clear bag of narcotics was located. Upon searching the vehicle further, multiple other drug-related items were found.

Items located in the vehicle include an excess of 20 grams of Fentanyl, an excess of 10 grams of Methamphetamine, mushrooms, numerous pills, and drug equipment. Clark was taken into custody without incident and transported to the Darke County Jail. He is being held on multiple felony drug possession charges. 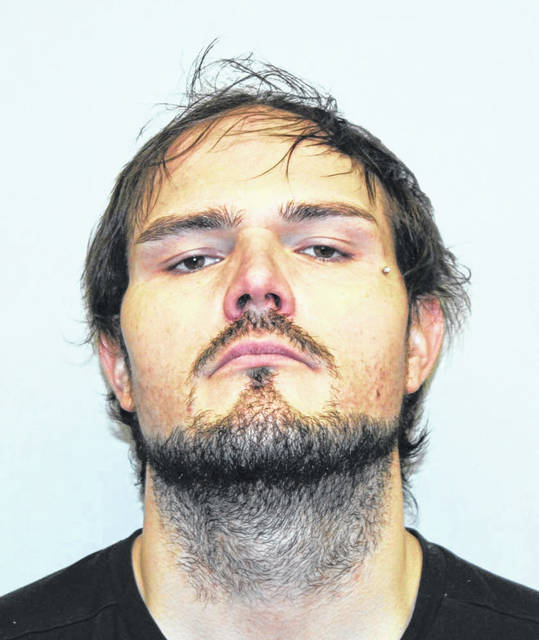