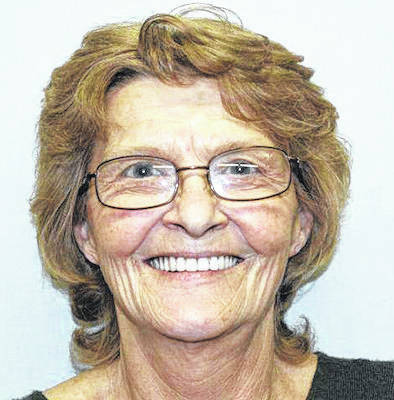 Karen C. Reier, 61, of Ansonia, had previously been indicted on charges of attempted murder, a first-degree felony, and felonious assault, a second-degree felony, for shooting 26-year-old Devan Dickey in the abdomen at a private residence on May 2, 2020, on Beam Road near Ansonia. Reier and Dickey had been in a heated argument leading up to the shooting. Dickey has since recovered from the injuries inflicted by the gunshot.

Reier entered into a plea agreement on Nov. 26, 2020, and pleaded guilty to one count of felonious assault, with the attempted murder charge being dismissed. Along with the dismissed charge, a firearm specification attached to the original charge was also dismissed.

On January 25, Reier was sentenced to two years incarceration with the ODRC for one count of felonious assault, a second degree felony.

The motion for early release was granted, with 60 months of community control sanctions and court costs. If Reier fails to comply she will be subject to a prison term of two to three years, and a mandatory supervision for three years under post release control.