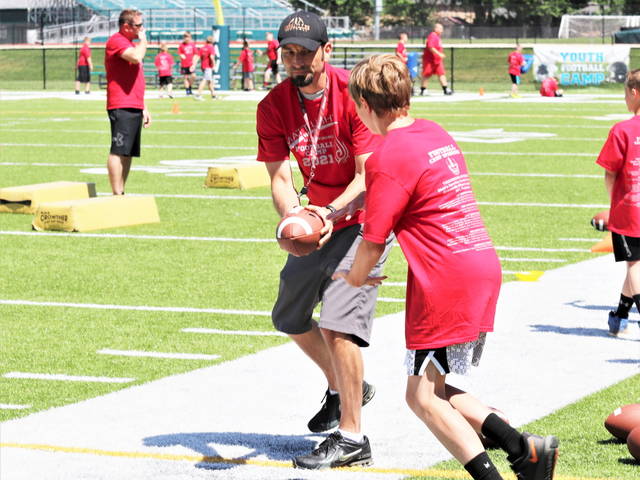 “It’s been incredible to be here this year more so than any year in the past because we’re actually getting to see kids outside having fun, being around their peers and enjoying the game they love,” said Light.

Former Iowa players, Butch Caldwell and Ernie Sheeler returned once again to coach at the camp.

Caldwell was a four year starter for the University of Iowa and was named MVP of the 1976 Iowa Hawkeyes football team. Caldwell signed as a free agent with the Baltimore Colts and San Francisco 49ers. Ernest Sheeler, a 1978 Iowa graduate was a four year running back for the Hawkeyes.

Versailles led in numbers with 52 campers followed by Greenville with 36 participants in the two day camp with four Light Foundation staff members, four volunteers and 20 coaches under the direction of Greenville Athletic Director, Aaron Shaffer making it a memorable football camp.

“It’s great to be back out here,” said Shaffer. “We have 253 kids registered for camp. Last year the Light Foundation put on a virtual camp, did everything they could to make sure kids still had an opportunity to learn life lessons and much more but you can’t replace the face to face interaction.”

“It’s a testament to Matt Light and the camp and what they have been doing here at Greenville,” said Versailles football coach Ryan Jones. “It’s a great camp, it’s a great opportunity for these kids to be coached by top coaches in the area, meet Matt Light and get some experience and learn some different skills.”

“We have had people supporting this event year in and year out,” Light stated. “We have national people that have jumped on board with what we do with the foundation in a big way and this camp is a big reason why they do it.”

“Dick’s Sporting Goods and the National Football League have been a part of helping with what we do here as well through opportunities we apply for grants but really it is the local communtiy.”

“Larry Masters started this camp 28 years ago and when he started this camp it was always based on the idea that this is going to be a free camp for kids and the only way he was able to do that was to go around to this local community to get people to buy in – so we’re blessed to have that exact same support,” added Light. “The 250 kids that sign up here understand that because we harp on it.” 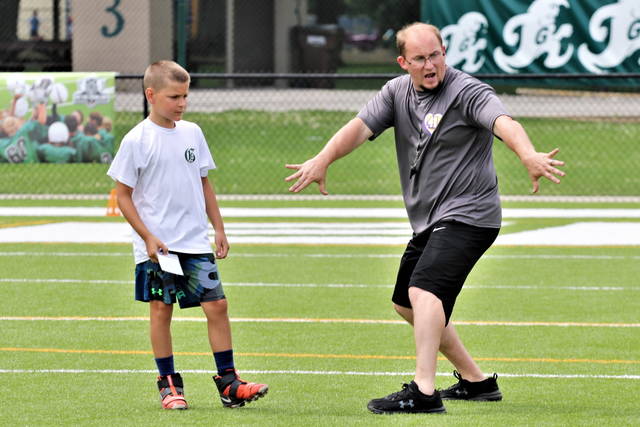 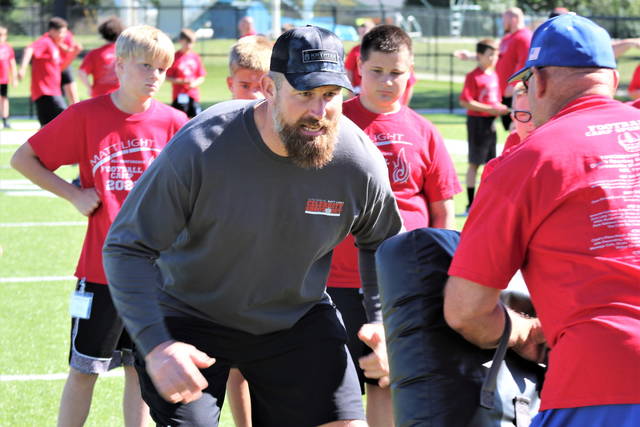 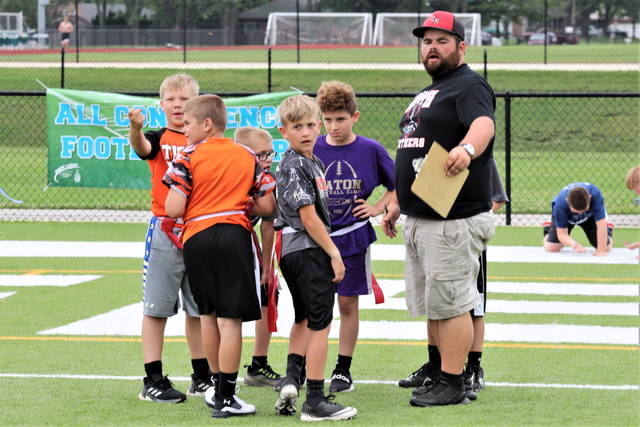 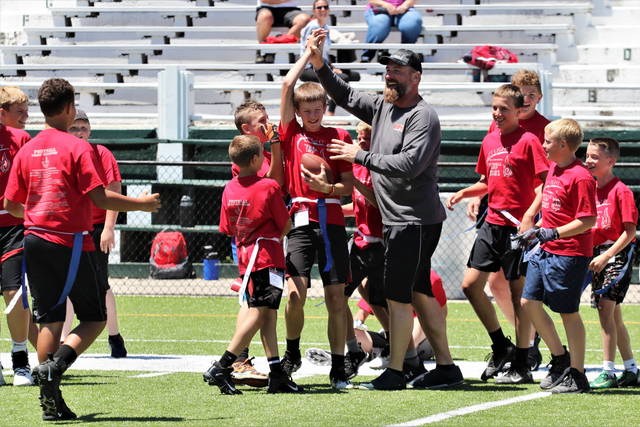 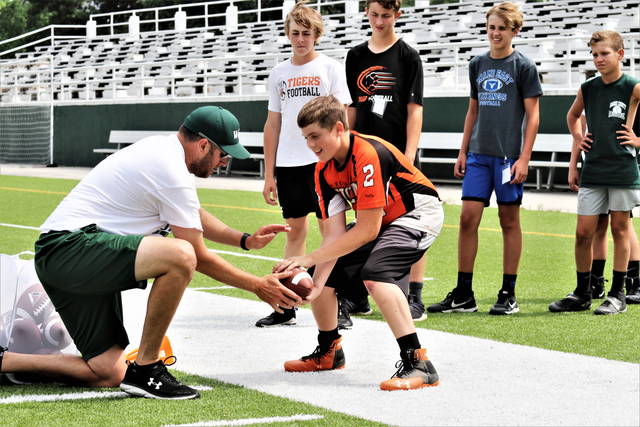 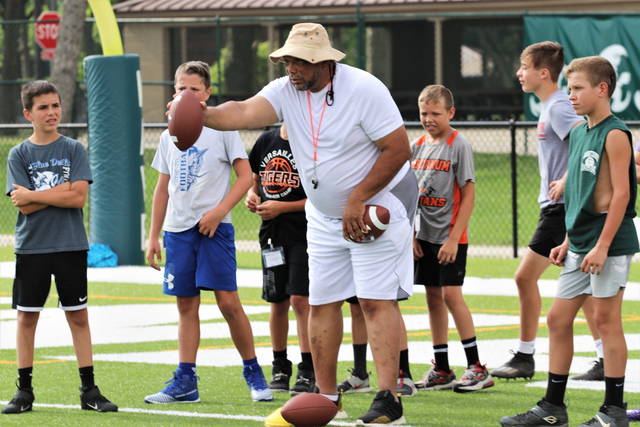 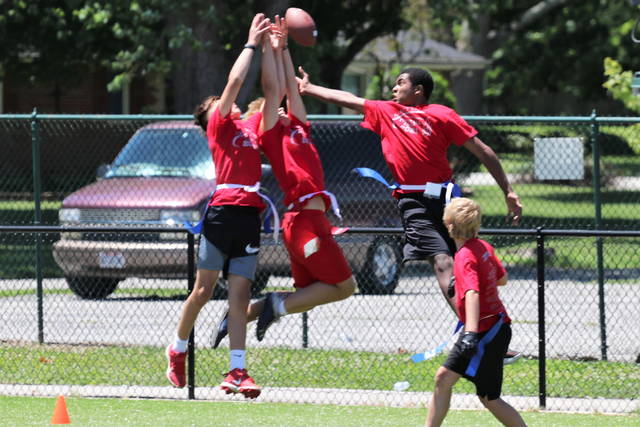 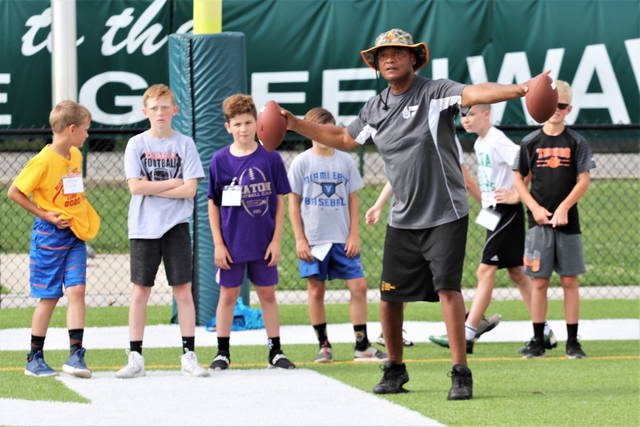 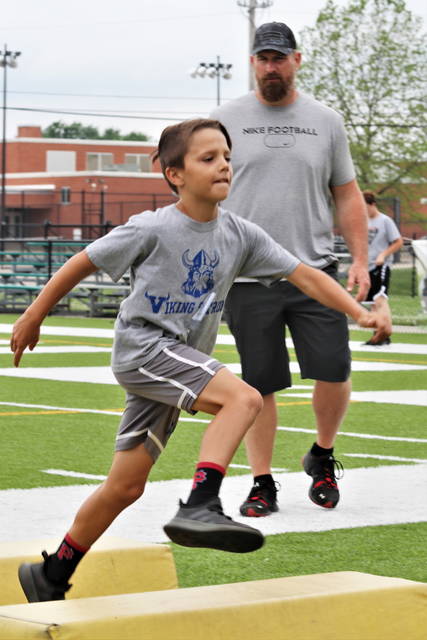 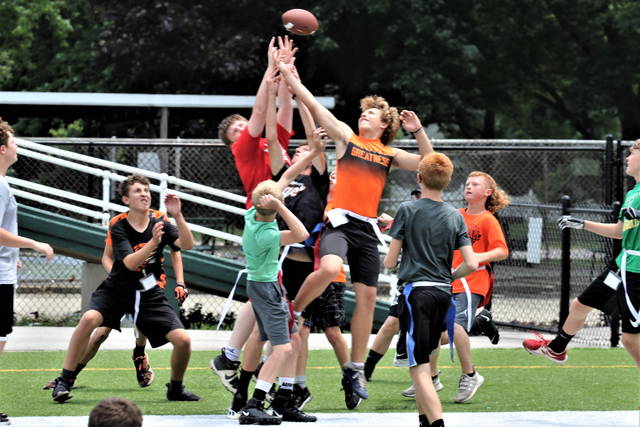 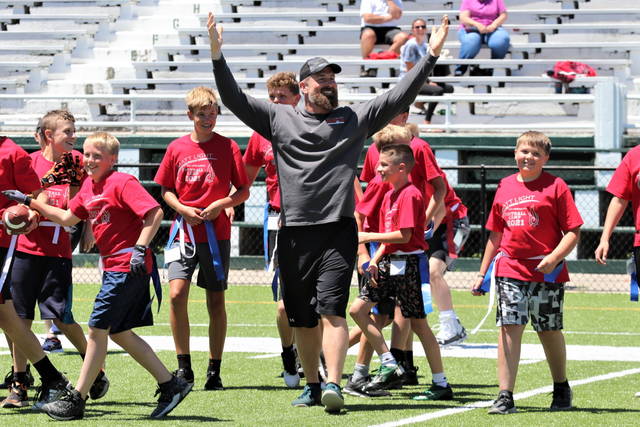 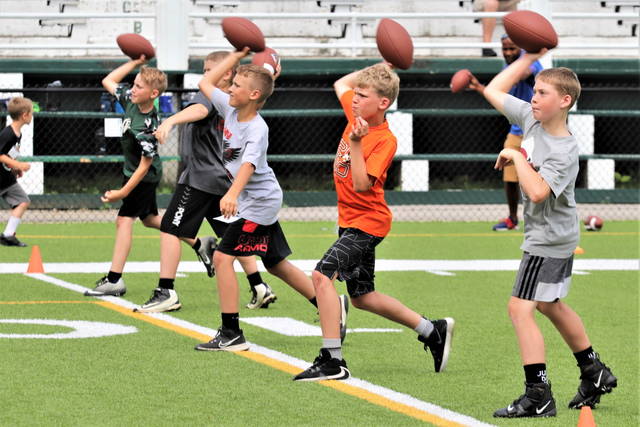