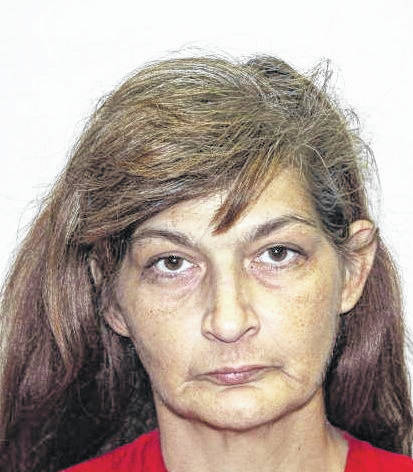 Cody D. M. Crawford, 26, of Greenville, pleaded guilty to one count of failure to comply with the order of a police officer, a third-degree felony. He faces up to three years incarceration and a $10,000 fine. He will be sentenced Thursday, August 19.

Carissima T. Rapier, 51, of Greenville, pleaded guilty to one count of aggravated possession of methamphetamine, a third-degree felony. She faces up to three years incarceration and a $10,000 fine. She will be sentenced Thursday, August 19.

Patrick J. Flint Jr., 52, stood trial on one count of failure to provide a change of address, a third-degree felony.

Flint, a convicted sex offender in Indiana, was arrested in an alley in Greenville in March 2021 on an unrelated warrant, after not registering his location with the Darke County Sheriff’s Office since December 2o2o.

Due to material witness Sean Reason failing to appear, the court was adjourned. The court will issue a warrant for Reason’s arrest and the bench trial will conclude after Reason is located. If convicted, Flint faces up to three years incarceration and a $10,000 fine. 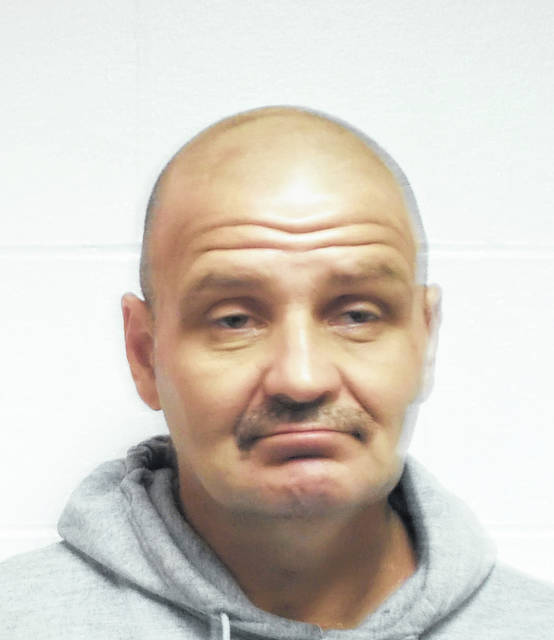 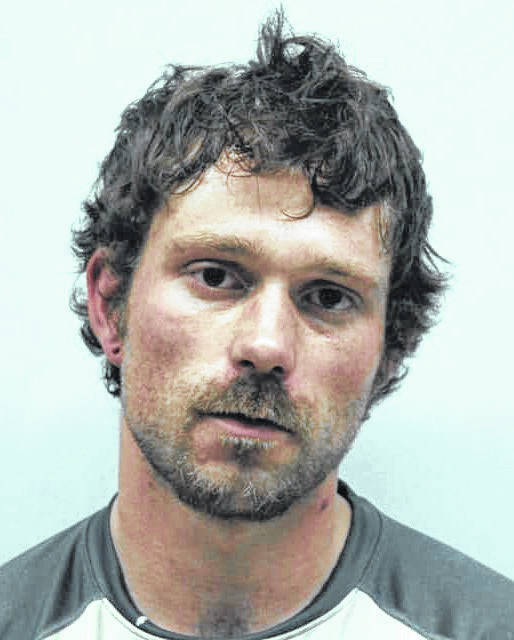