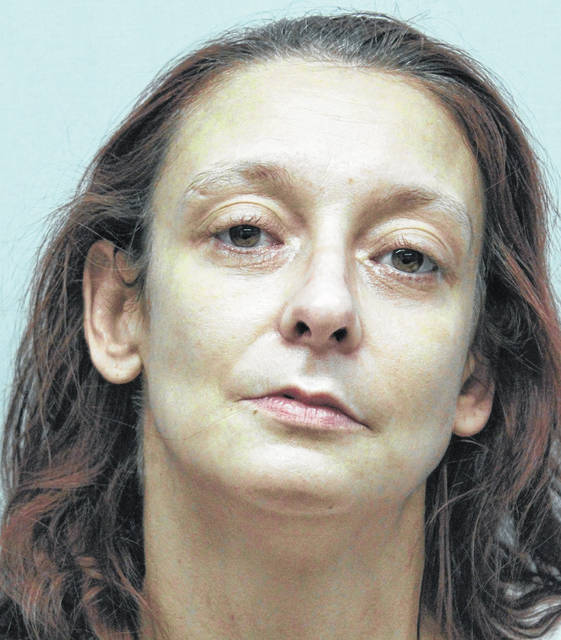 Amanda K. Beaver, 40, of Greenville, offered a guilty plea via video uplink from the Darke County Jail for one count of possession of a fentanyl related compound, a fifth-degree felony. Beaver submitted a memorandum requesting that she participate in an intervention program in lieu of a conviction. The court will hold the offered guilty plea and upon completion of the intervention program, it will be dismissed. If she’s unable to complete the program, the guilty plea will stand, and she will face up to 12 months in prison and a $2,500 fine, neither of which are mandatory.

Justin W. Canan, 36, of Covington, was sentenced to 45 days in jail with 45 days credit and community control supervision for up to 60 months on one count of trafficking in drugs, a fourth-degree felony. If he’s unable to comply, he faces 12 months incarceration. 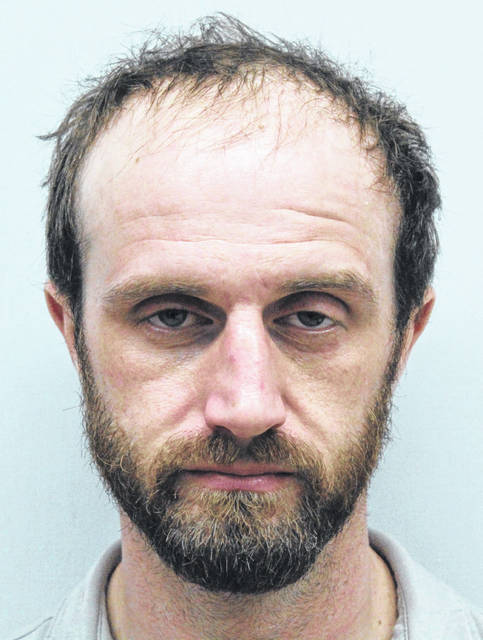